How to innovate in low/no alcohol drinks

with Laura Willoughby and Christine Parkinson

What do consumers value in low/no alcohol drinks?

In a booming market, it might be easy to assume consumers of low and no-alcohol drinks are looking for something which replicates their favourite alcoholic drink. But is that actually the case? Understanding why consumers are increasingly moderating their drinking and what they value in the alternatives is key to carving out a successful business and brand in a competitive marketplace.

Join us for up-to-the minute trends analysis and insight, and participate in an optional tasting session to really get to grips with flavour profiles, taste preferences and understand the low/no alcohol sector.

There is an optional tasting box for this session that will allow you to experience the drinks as we talk about them. This can be ordered here.

This masterclass will take you on a sensory journey through the alcohol-free market to equip you with:

Laura Willoughby MBE is the founder of Club Soda; The Mindful Drinking Movement. Their aim is to help people drink more mindfully and live well.

The inspiration for Club Soda comes from Laura’s experience of giving up drinking ten years ago. A campaigner at heart with a background in movement building and politics, she realised that one of the big sticking points was a way to support people to take a self-guided journey to change their drinking.

Laura and her team opened the pop-up alcohol-free shop in London’s West End in 2022. She is co-author of How to Be a Mindful Drinker published by DK books.

Club Soda has over 70,000 individual members and nearly 100 brand members who they support through research and collaborative projects. They have built a drinks guide and they run the UK’s only Mindful Drinking Festival which is now in its 8th edition.

Christine is the Co-Founder of Brimful Drinks and is also known for her previous work as Group Head of Wine for Hakkasan, although she has also been a Head Chef and worked in Operations.

With a focus on improving, she led restaurant teams worldwide to multiple ‘Best Wine List’ awards. She also developed a class-leading sake operation, then set up an in-house no & low drinks research project.

Her globally-based team sourced products, recipes and techniques from around the world and developed several new drinks. The resulting ‘Orchard List’ was one of the first significant no/low offerings by a restaurant group.

Get started on the topic

Low and no alcohol: What next for the sector? 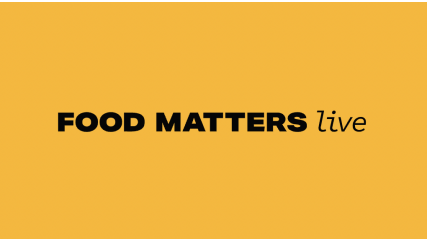 How to innovate in no/low alcohol drinks 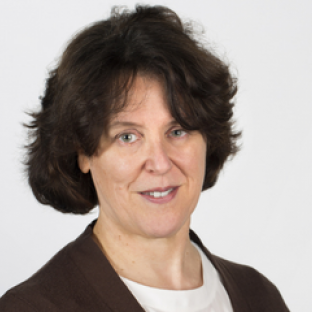 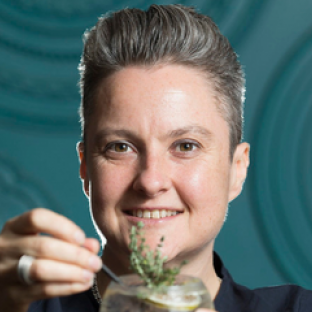 Find the other Masterclasses