The microalgae-based cheese was invented using a microalgae protein flour and is available in two formats: as a sliceable block or as a spread.

The flour is naturally grown from single-cell microalgae and harvested within a three-day period.

The new cheese alternative, which aims to resemble the taste and texture of a classic cheddar, is said to have an umami and tangy taste, and can be eaten sliced as is, melted, or spread onto bread or crackers.

The microalgae cheese is said to contain twice the amount of B12 needed in a daily diet in an ounce serving of the sliceable block.

The products have both been made sustainably with a very minimal carbon footprint.

Co-Founder and CEO of Sophie’s BioNutrients, Eugene Wang said: “Microalgae is one of the most nutrient-rich and ductile resources on the planet.

“Today we have shown another facet of the unlimited possibilities this superfood can offer – a dairy and lactose-free alternative to cheese that, thanks to microalgae, offers a higher protein content than most available dairy-free alternatives.

“We are incredibly excited for this development in allergen-free foods and the prospect of more inclusive dining,”

Sophie Bionutrients’s microalgae strains have been approved by the US Food and Drug Administration (FDA) with their GRAS (Generally Recognised as Safe) label, and the European Food Safety Authority (EFSA). These new microalgae-based products arrive into the vegan cheese market at a time when it is seeing a continuous increase in demand as consumers look to healthier, more sustainable alternatives to dairy-based cheese. Recent research from Fact.MR showed the market to be expected to be worth around $3.9B by 2031 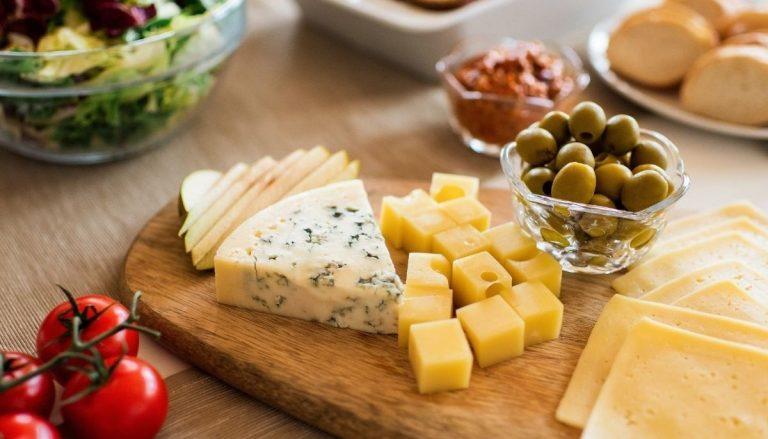 Getting the flavour right: how one brand is changing plant-based dairy

Plant-based cheese market expected to have value of $3.9B by 2031