The Institute of Food Technologists (IFT) and the Seeding the Future Foundation are challenging organisations around the world to develop innovative ways to tackle the biggest problems facing the global food system.

A $1 million prize will be used to support winners of the challenge, with funding split over three levels.

The IFT says the innovations emerging from Seeding the Future Global Food System Challenge will help address hunger and food insecurity, which currently affects around 811 million people worldwide. The challenge will support start-ups that are using science and technology to provide a growing world population with access to affordable, safe and healthy food in a manner that doesn’t damage the planet.

According to the challenge description, the proposed innovations should aim to benefit one or more of the following categories: nutritious food for a healthy diet, sustainably produced food, or accessible, appealing and affordable goods that can be trusted by customers.

The $1M will be split into the following three awards:

Christie Tarantino-Dean, Chief Executive Officer at IFT said, “Last year’s Challenge was a great success with nearly 900 organizations engaging from around the world, and we strongly believe this initiative will be impactful for years to come by helping to accelerate scientific breakthroughs.”

“We believe that the most revolutionary ideas start at a very small scale, come from passionate and diverse teams, and have the potential for a big impact,” said Bernhard van Lengerich, Founder of the Seeding The Future Foundation. “Our hope is the challenge creates a robust and powerful innovation pipeline that leads to transformative change within the global food system.

The 2021 winners of the Growth Grant include the African Centre for Technological Studies for its project which promotes smallholder farmer access to solar drying technologies; Food Systems for the Future Institute and Afya Feed Ltd for their idea to use black soldier fly larvae as animal feed in the poultry and aquaculture industry; and iDE for its community-managed vermicompost fertiliser which uses the Trichoderma fungus that speeds up the composting process.

Winners of the 2021 Grand Prize were the International Rice Research Institute for its arsenic-excluding rice varieties which are safer for human consumption in arsenic-polluted regions of the world; Solar Freeze for its portable cold storage units for smallholder farmers to store perishable produce in, reducing post-harvest food loss; and WorldFish for its aquaculture project preserving small nutrient-rich fish in the form of an affordable dried powder that can be added to foods to benefit a healthy diet.

Learn how to produce and submit a successful novel foods dossier at this upcoming Masterclass:

Improving British hospital food: why nutrition needs to be part of the cure 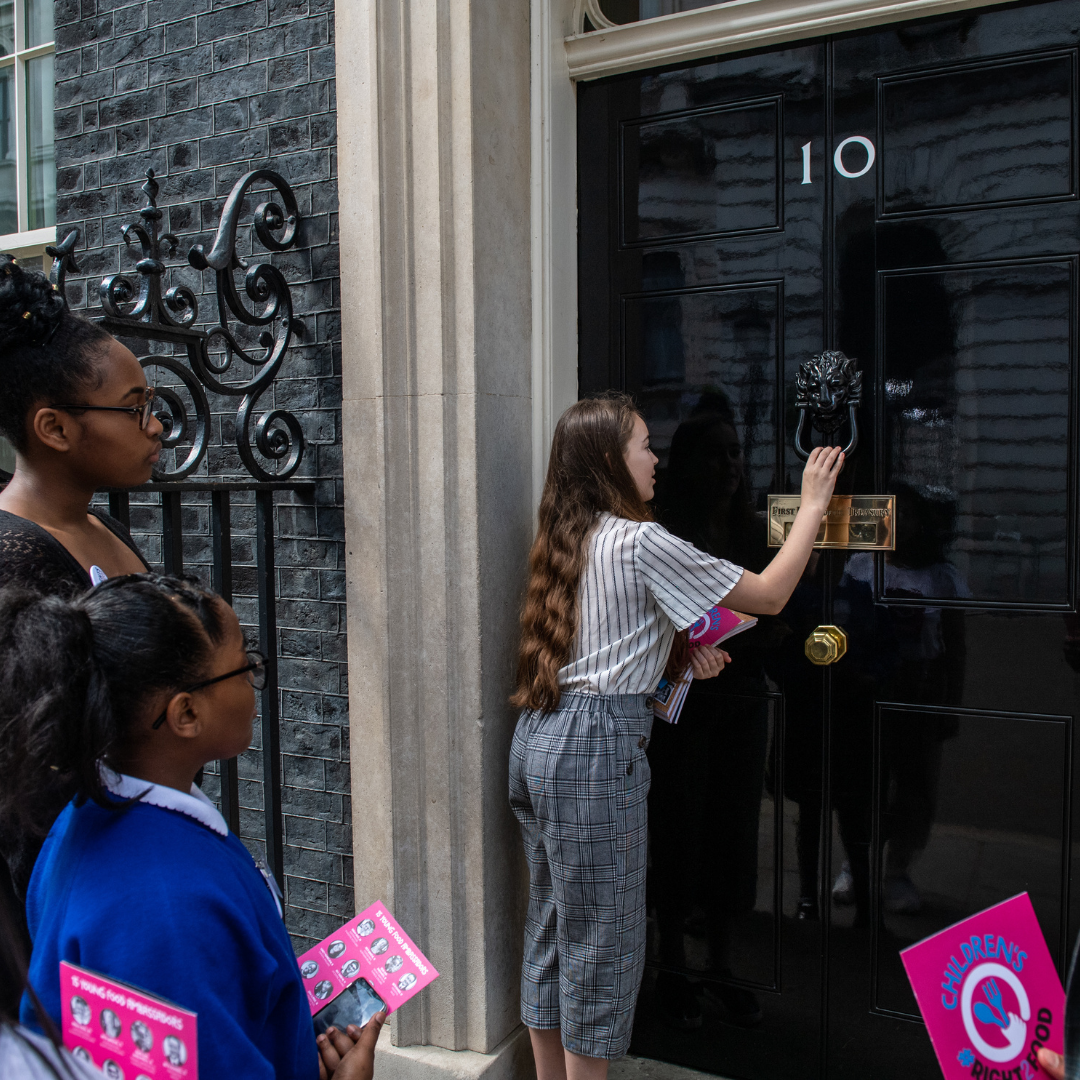 Food poverty – the teenagers fighting to be heard