The Red Tractor assurance scheme is failing to help farmers reduce their usage of harmful pesticides and requires urgent reevaluation, according to a new report from the Nature Friendly Farming Network (NFFN).

As the UK’s largest food and farming assurance scheme, the Red Tractor certifies around 50,000 farmers across the country. According to the scheme, its standards cover “animal welfare, food safety, traceability and environmental protection”, with the familiar red tractor icon being found across meat, dairy and produce items.

While the Red Tractor claims to uphold rigorous environmental standards, the NFFN’s latest report – produced with support from Pesticide Action Network UK (PAN UK) and RSPB and informed by a number of interviews with certified farmers and supermarkets – reveals a key blind spot when it comes to pesticides.

Among the most damning findings is the lack of any sort of target to reduce pesticide use. Several other farming standards schemes have already implemented such targets, according to the report.

Such targets are supported by a growing number of techniques which help farmers to avoid pesticide use, including making use of beneficial insects to control pests, selecting pest and disease resistant crop varieties, rotating crops regularly and applying less harmful biopesticides.

Martin Lines, co-author of the report, Farmer and Chair of the NFFN, said: “Our interviews with Red Tractor certified farmers have revealed that the standards are barely encouraging – let alone supporting – farmers to reduce their pesticide use.

“There are many UK farmers working hard to switch to using non-chemical alternatives and it’s time Red Tractor, as our largest farm and food assurance scheme, becomes a key player in driving the transition to more sustainable farming systems. Farmers want – and need – their support to work with nature instead of against it.”

Additionally, the report found that while supermarkets are generally trying to phase out stock products which have been grown using what the UN has deemed Highly Hazardous Pesticides, the Red Tractor is failing to support this cause.

Head of Policy and Campaigns at PAN UK, Josie Cohen, said: “Red Tractor standards continue to prioritise the use of chemicals, without placing limits on how much or where they can be used.

“Unlike many UK supermarkets, Red Tractor allows its farmers to use any legal pesticide product, regardless of concerns over impacts to human health or the environment.”

The use of pesticides has long been associated with harmful environmental effects. In 2021, an analysis of studies found ready-mixed pesticide “cocktails” had the potential to kill twice as many bees as usual.

Just this month, the Government reversed its ban on the use of a pesticide dangerous to bees to protect this year’s sugar beet crop.

As part of its report, the NFFN has also shared a selection of recommendations, which it hopes will reverse the Red Tractor’s inaction. These include the establishing and monitoring of targets to reduce pesticide use among Red Tractor farmers and the prohibition of the most harmful pesticides and encouragement of non-chemical solutions where possible.

Also recommended is the introduction of measures to support farmers to make “continuous improvements” on reducing pesticide use. 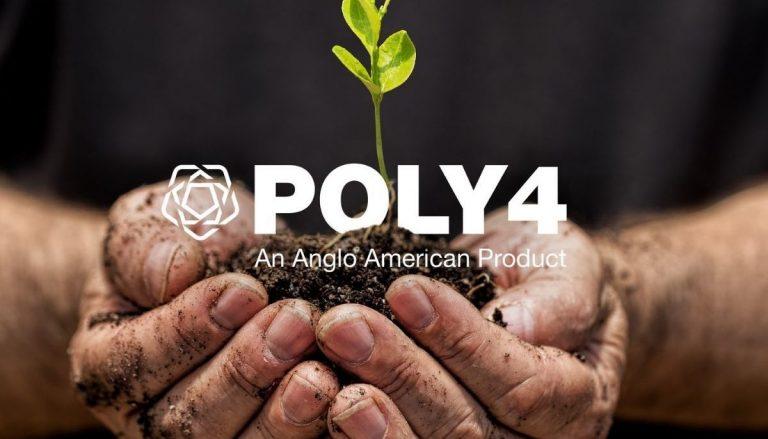 Green Jobs: what does an Agronomist do?

Crops and plants humans don’t need are heading for extinction, according to new study

Are British food standards in jeopardy?