The UK Government has permitted the use of a bee-harming pesticide for use on sugar beet crops, citing the situation as an “emergency”.

As a family of chemicals, neonicotinoids have been found to cause damage to the nervous systems and navigational abilities of bees and other pollinators. Like other pesticides, the chemicals can also find their way into streams and other waterways, posing a further risk to aquatic life.

Overall, toxic farm pesticides are killing twice as many bees as they did a decade ago, despite a 40% drop in usage rates.

These issues led to neonicotinoid chemicals being banned throughout the EU in 2018.  Despite the risks, a Defra spokesperson said the Government was moving forward with the emergency plans.

The emergency in question is the prevention of beet yellows viruses, which Defra says could significantly harm the UK’s 2022 sugar crop. Emerging sugar beet seedlings are particularly vulnerable to aphids, which have the potential to spread beet yellows virus.

Sugar beet crops from recent years have been “severely affected” according to Defra, however other pesticide and organic treatments have so far not sufficiently improved the situation.

Defra cited similar issues occurring in other countries with significant sugar production. It said France, Belgium and 10 other EU countries had also granted “emergency authorisations” of the chemicals in the last three years following the ban.

At the beginning of the year, the Government set a condition that it would only lift the ban on neonicotinoid use if predicted virus incidence went above 19% according to independent modelling.

A Defra spokesperson said: “The decision to approve an emergency authorisation was not taken lightly and based on robust scientific assessment.

“We evaluate the risks very carefully and only grant temporary emergency authorisations for restricted pesticides in special circumstances when strict requirements are met and there are no alternatives.

“The threshold for use has now been met according to the independent scientific modelling conducted on the virus spread. Under the terms of this authorisation seed treatment can go ahead with strict controls in place to mitigate risks.”

The decision has been met with derision elsewhere, however. Craig Bennett, Chief Executive of The Wildlife Trusts asked: “Why isn’t the Government listening to its own expert advisors?”

Citing the fact that integrated pest management support will not be available for farmers until 2023 under the new Environmental Land Management Schemes, he added: “Defra could have brought this more natural approach forward in their recent farming announcements to send a clear message about avoiding pesticides wherever possible and supporting growers to use alternative approaches to farming without them.”

Do you know how to substantiate a health claim for your food products? Find out all you need to know in this upcoming Masterclass with Professor Dr Hans Verhagen:

Nutrition and health claims in EU and GB 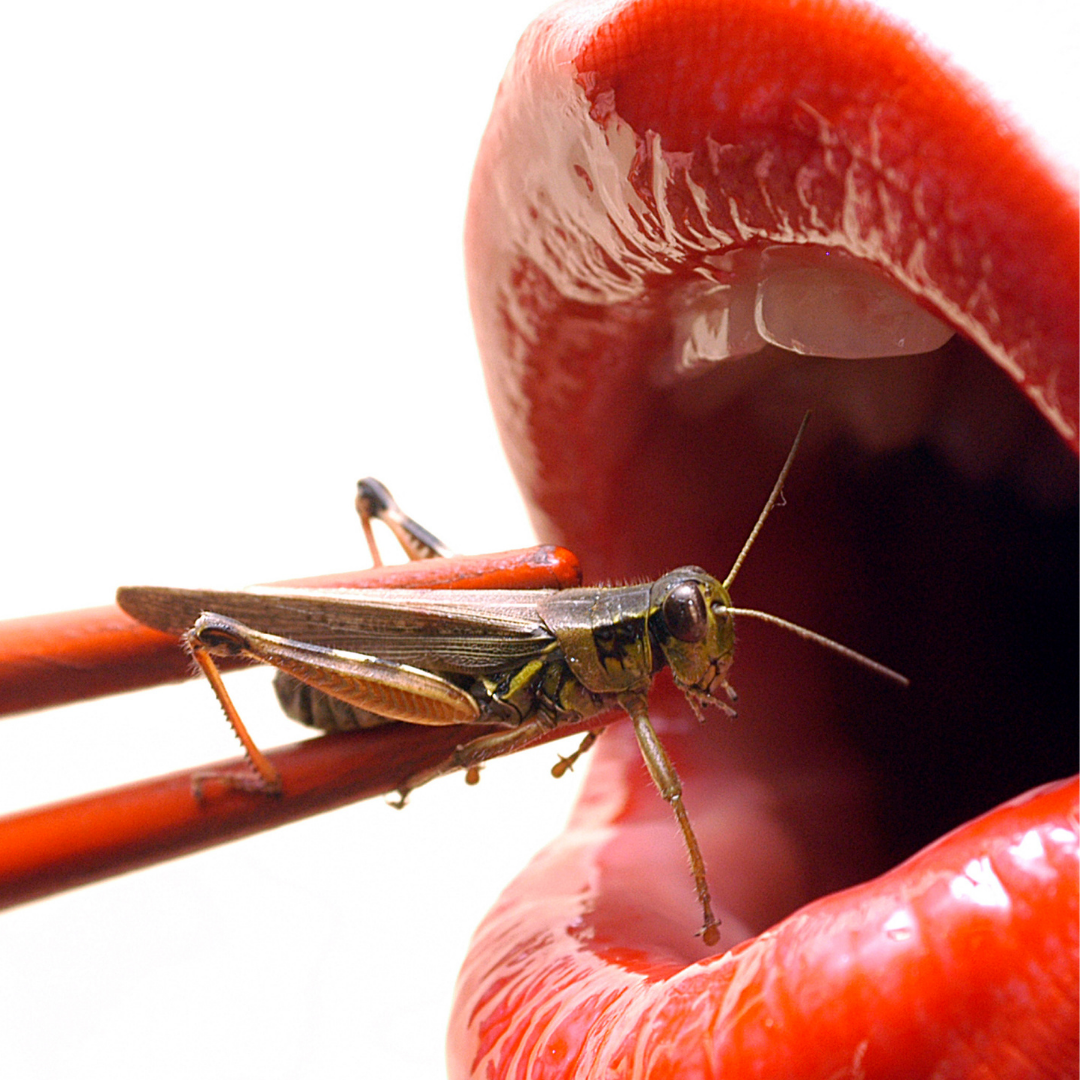 Insects for dinner: Do we have a duty of care?

Green Jobs: what does a Farm Manager do?

Transforming the desert into fertile land

Green Jobs: what does a Plant Geneticist do?