Are consumers ready for gene-edited crops?

For decades, there has been a fiery debate around Genetic Modification.

It’s seen by many as a solution to some of the world’s biggest food problems, but by others as a reckless scientific gamble, endangering human health and the environment.

Those of us with memories of the 1990s and 2000s will remember GM trial crops in East Anglia being trashed by protesters, with farmers defending them using tractors as battering rams.

Genetically modified crops are effectively banned across Europe and the same applies to gene edited crops.

And it’s gene editing we’re interested in because the UK Government is trying to pass a new law which could lead to these crops being grown commercially in England.

Researchers hope gene editing might help solve global food and health problems, and be more palatable to the public than GM.

So, will it be a game changer?

To discuss its potential, we are joined by Professor Cathie Martin from the John Innes Centre, where she is leading a research project creating tomatoes which boost the body’s vitamin D.

Professor Cathie Martin, group leader at the John Innes Centre and Professor at the University of East Anglia

Cathie researches the relationship between diet and health and how crops can be fortified to improve diets and address the global challenge of escalating chronic disease.

This work has involved linking leading clinical and epidemiological researchers with plant breeders and metabolic engineers to develop scientific understanding of how diet can help to maintain health, promote healthy ageing and reduce the risk of chronic disease.

Cathie was Editor-in-Chief of The Plant Cell (2008-2014) and is now an Associate Editor for Molecular Horticulture. She is a member of EMBO, AAAS, a Fellow of the Royal Society, in 2014 she was awarded an MBE for services to Plant Biotechnology, in 2019 she was elected Janniki Ammal Chair of the Indian Academy of Sciences for outstanding women in science and in 2022 she will receive the Rank Prize for outstanding contributions to research on nutrition.

Professor Guy Poppy served as the FSA’s Chief Scientific Adviser from 2014 to 2020. His research on food systems and food security at the University of Southampton, is interdisciplinary and he has twice served as Associate Vice President for Interdisciplinary research. He was appointed Companion of the Order of Bath (CB) in the Queen’s Birthday Honours 2021 and made a fellow of the Academy of Medical Sciences in 2022.

Professor Poppy has significant research experience in food systems and food security and has advised governments around the world on these issues. He has published over 100 peer-reviewed papers including a number of highly cited articles on risk assessment, risk analysis and risk communication. He was a member of the Research Excellence Framework (REF2014 and REF2021) panel assessing the quality of agriculture, food and veterinary science in the UK.

A graduate of Imperial College and Oxford University, Professor Poppy previously worked at Rothamsted Research, becoming Principal Scientific Officer. He left in 2001 to join the University of Southampton. As the FSA’s Chief Scientific Adviser, Professor Poppy provided expert scientific advice to the UK government and played a critical role in helping to understand how scientific developments will shape the work of the FSA as well as the strategic implications of any possible changes. His series of CSA reports have reached a very wide audience and have had impact on issues ranging from AMR to Big data and Whole Genome Sequencing through to the Food Hygiene Rating Scheme (FHRS). He has focused on connecting science to those using it and has pushed for scientists to be intelligent providers to intelligent customers of science within the FSA and beyond.

After completing his term of six years at the FSA, Professor Poppy became the Programme Director for the SPF Transforming the UK Food systems programme. This £47.5 million interdisciplinary research programme is supported by UKRI’s Strategic Priorities Fund (SPF) and brings together researchers from almost 40 research organisations and over 200 private and public sector organisations including almost 20 Government Departments/Agencies.

There is a clear and urgent public health need for an economic, plant-based, sustainable source of vitamin D3. 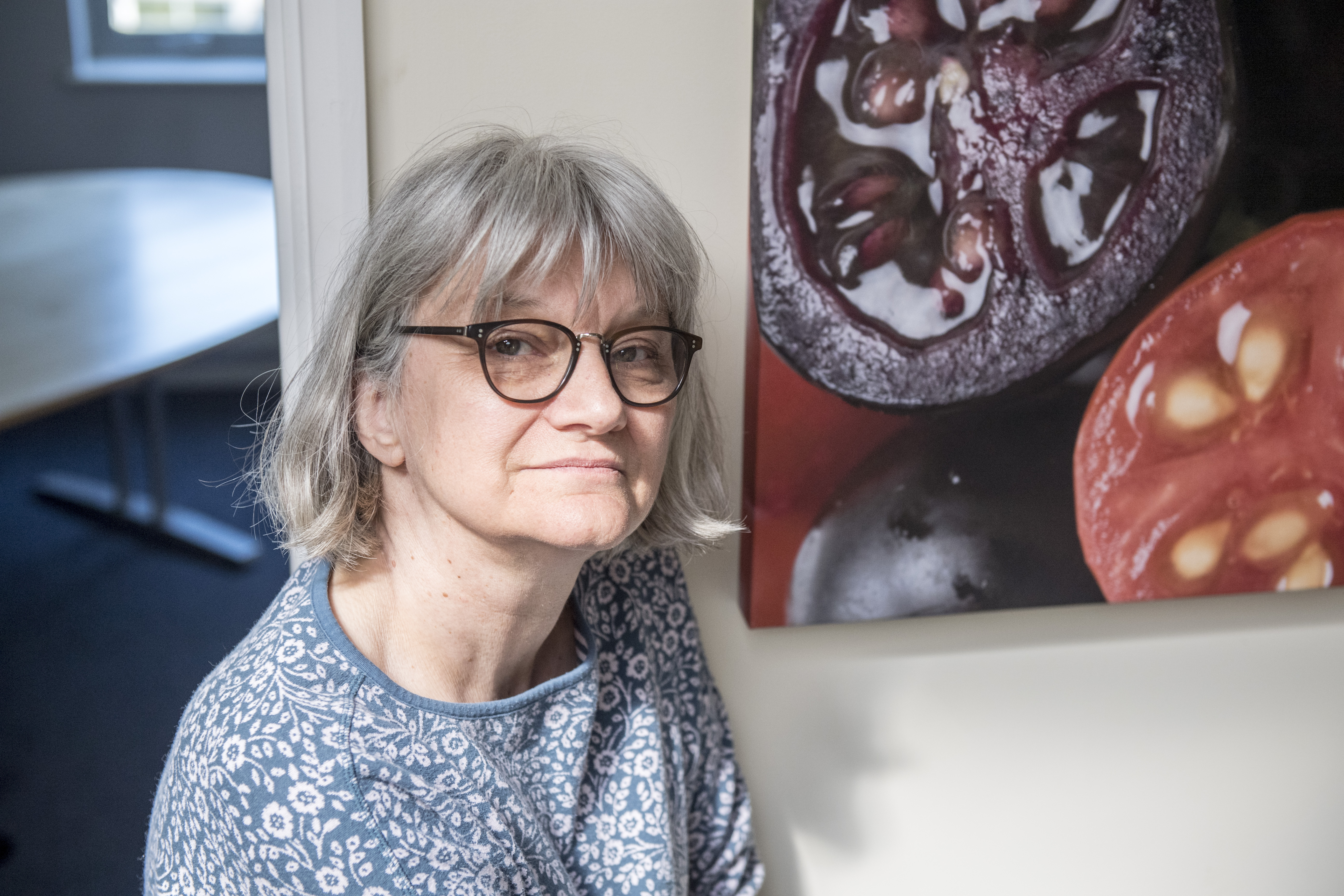 What do we want agriculture to produce? What foods do we want to be available to people? Technologies like gene-editing have a very, very important role to play. 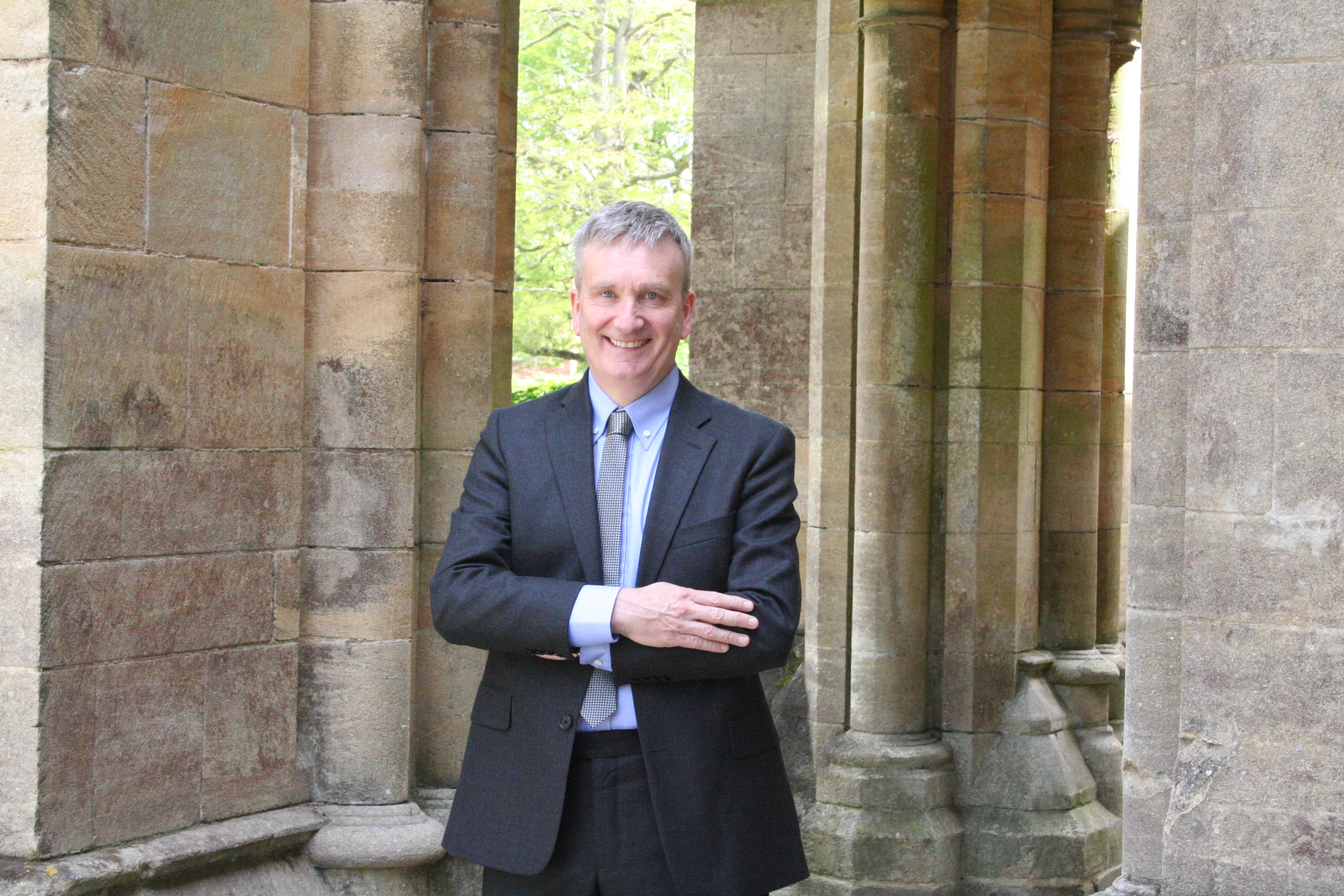 Shift work and nutrition – a marriage of inconvenience

How can we get more fibre into our diets? 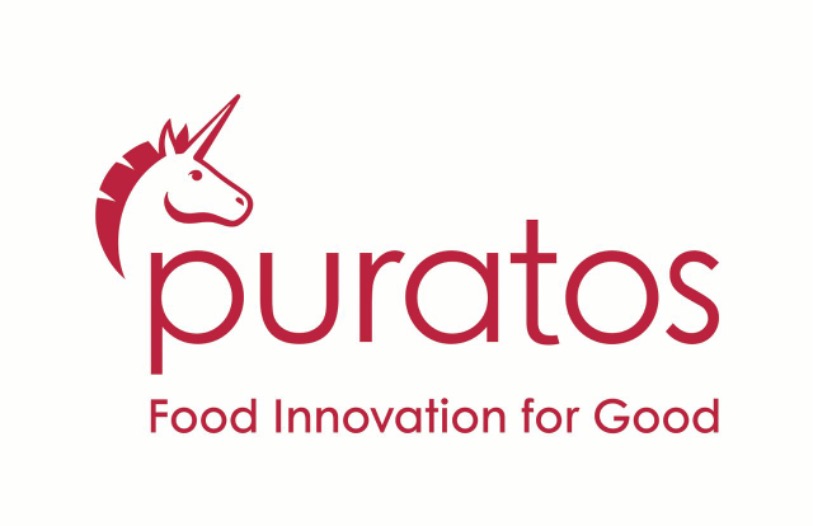 Caring for your kidneys – the crucial role nutrition plays

What impact can precision nutrition have on our health?

You are what you eat – the link between nutrition and stress

Is red wine good for you?

Why everyone’s talking about nutrient use efficiency

How to enjoy food again when illness affects your senses

Pregnancy and nutrition – busting the myths

The great balancing act – how nutrition affects our hormones

Functional drinks – more than just a question of taste

The link between nutrition and cardiovascular disease