Stu Henshall has cooking in his bones, but it didn’t always look as though he would end up being Executive Chef at two of the world’s biggest meat-free brands.

His early years were spent helping out his mum and dad, who owned a farm and a restaurant.

He tells Elisa Roche in this episode of the Career Conversations podcast series, that he learned a lot in those early days, as much about front-of-house and pot washing as anything else.

Alongside his love of food, he also had a passion for music and launched a successful career, working with The Prodigy, touring Europe, and gaining a gold disc for making a number one album.

But he says he started to find that whilst on tour, he was more excited about the restaurants they were visiting than the gigs they were playing: “I realised something wasn’t quite right.”

Then came a new moment in the limelight, and the start of the journey which has led to him becoming Executive Chef at Quorn and Cauldron – he appeared on the Great British Bake Off in 2015.

“It’s not a natural way to start a culinary career,” he says. “There are a lot more eyes on what you’re doing as opposed to starting as a ‘pot wash’ and working your way up from there.”

His appearance on GBBO, and his plant-based bakes, raised a few eyebrows at the time. But now he has proved the doubters wrong.

Listen to the full episode to find out how Stu made the transition from TV show contestant to respected executive chef, what his job involves on a day-to-day basis, and how he sees his job as making a positive difference to the world.

Stu worked for 15 years as an international gold disc-awarded touring musician, producer and songwriter for acts such as The Prodigy.

That all changed when he beat tens of thousands of applicants to feature on the UK’s most watched program of 2015, The Great British Bake Off.

While Stu’s plant-forward approach may not have floated Mary Berry’s boat, Stu set off on a career devoted to pushing the power of plants and studying how delicious we can make food that is good for the people and the planet.

His food consultancy was responsible for writing and food styling for a variety of publications, providing catering solutions from festival to silver service, teaching at culinary schools up and down the country, training corporate catering teams, filming his own series and consulting on numerous successful restaurant start-ups.

Stu is now the Executive Chef for the Culinary Team for Quorn, the number one meat-free company in the world.

Whether it’s developing new products to enriching food culture within and externally to the business, Stu’s varied culinary background serves as an example that passion and determination are key to success in the food and beverage industry.

Quorn partnered with UCB & the MA Culinary Arts students, setting the brief for their product development module where they take the brief from initial concept generation all the way through to product ‘delivery’ and pitch within the 12-week semester while providing guest speakers for relevant theory topics that they cover – e.g. packaging and sensory throughout the beginning of the semester whilst they do the paper based concept generation and development work in their teams.

Real world engagement with the world of product development/ industry contacts – highlighting potential career opportunities they may have been previously unaware of and a chance for Quorn to spot potential future talent! 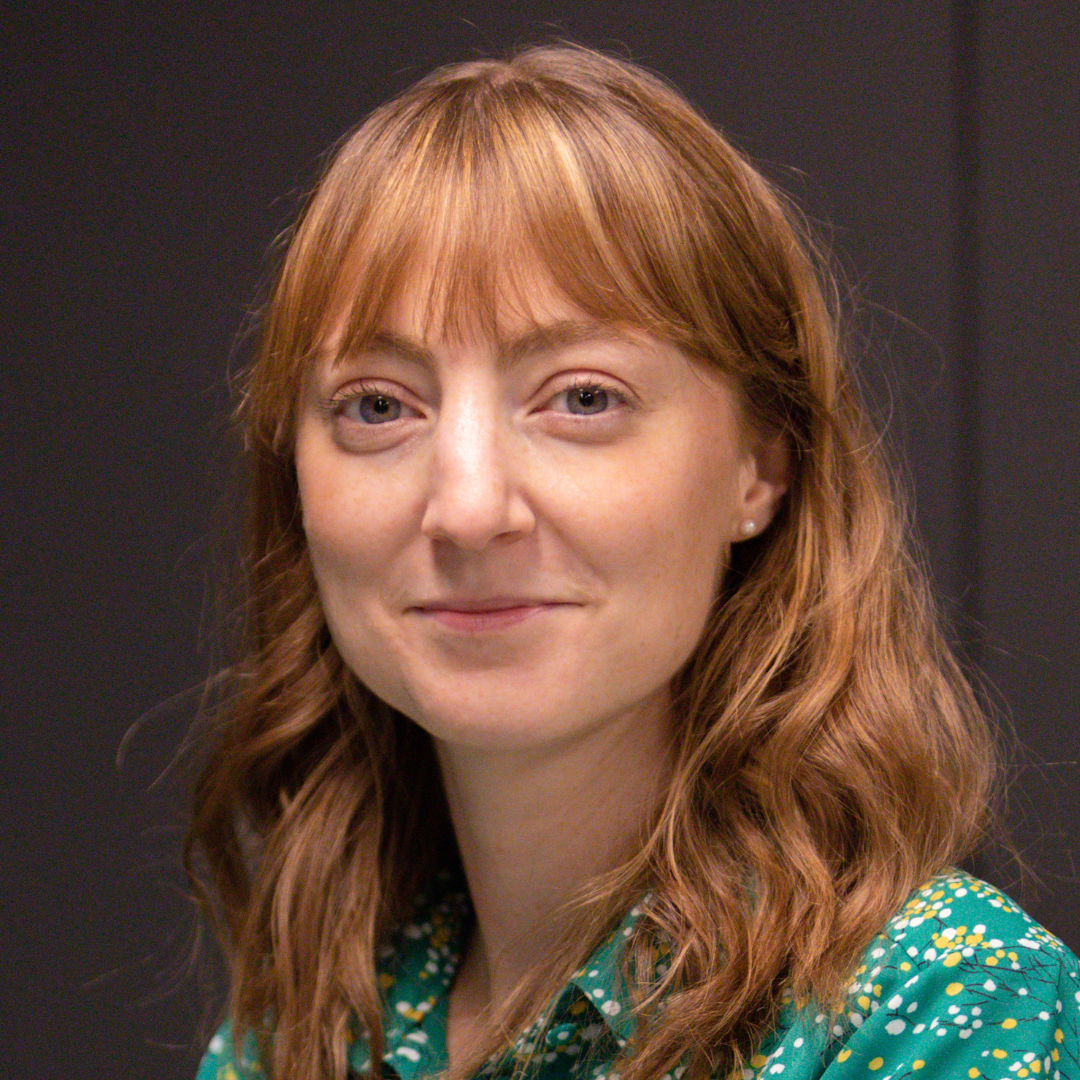 Green Jobs: what does a Plant-Based Chef do?