“I never knew that my job existed,” says April Dear, Senior Product and Packaging Development Manager for Asda. “That’s why I’m really passionate about letting younger people know about all the different paths that are out there.”

In this episode of the Career Conversations series, we learn all about April’s role at one of the UK’s biggest supermarkets.

Her job means she is responsible for a large team of product development managers, covering meat, fish, poultry, vegetables, and frozen foods.

That means coming up with ideas for new products from scratch, doing market research, then taking them from the drawing board to the supermarket shelves.

It’s no mean feat and can take many months, and thousands of man-hours before a product is ready to be sold.

April says her career began in the kitchen, where she was a successful chef: “I started working in kitchens when I was 13, just doing pots. And I worked in kitchens the whole time I was a teen.

“Then I had my daughter when I was 19, and I continued to work in kitchens, but obviously as a single mum with a baby, it didn’t really work out.”

April decided she needed a 9-5 job and so she decided to go to the University of Brighton and study Food and Culinary Arts.

She says, it opened her eyes to the world of a career in food: “There are also so many roles where you can test it out and figure out which part you do like at the end.

Listen to the full episode to find out why April was named Meat Business Women’s One to Watch, how working in kitchens set her up for spending some of her time in her current role on the factory floor, and the important role a foot-long pig in blanket has played in her career.

Prior to beginning her role at Asda, April built on her love for food from a young age training as a professional chef working in an array of kitchens from Michelin star restaurant’s to running festival kitchens at Glastonbury.

Ten years later to accommodate a more family-friendly work-life balance after having her daughter, April gained her degree in Food and Culinary arts before starting her journey in the meat industry.

Kicking off as a commercial graduate, April’s flair for creating products progressed into an New Product Development (NPD) role at pace across product area’s including sausages, beef and ready-to-cook developing products as part of ABP for Asda and the discounters predominantly.

From there April joined Cranswick in the cooked meats convenience division leading the NPD team with first-to-market innovation for M&S and Sainsburys, it is here April won the Meat Business Women award and has been fully supported by her Cranswick family in launching, ‘Feed Your Future’ a school enterprise programme in partnership with MBW.

The project’s aim is to demonstrate the breadth of opportunity available to young people in the food industry through a mentored product development programme resulting in the opportunity to launch into a retailer. 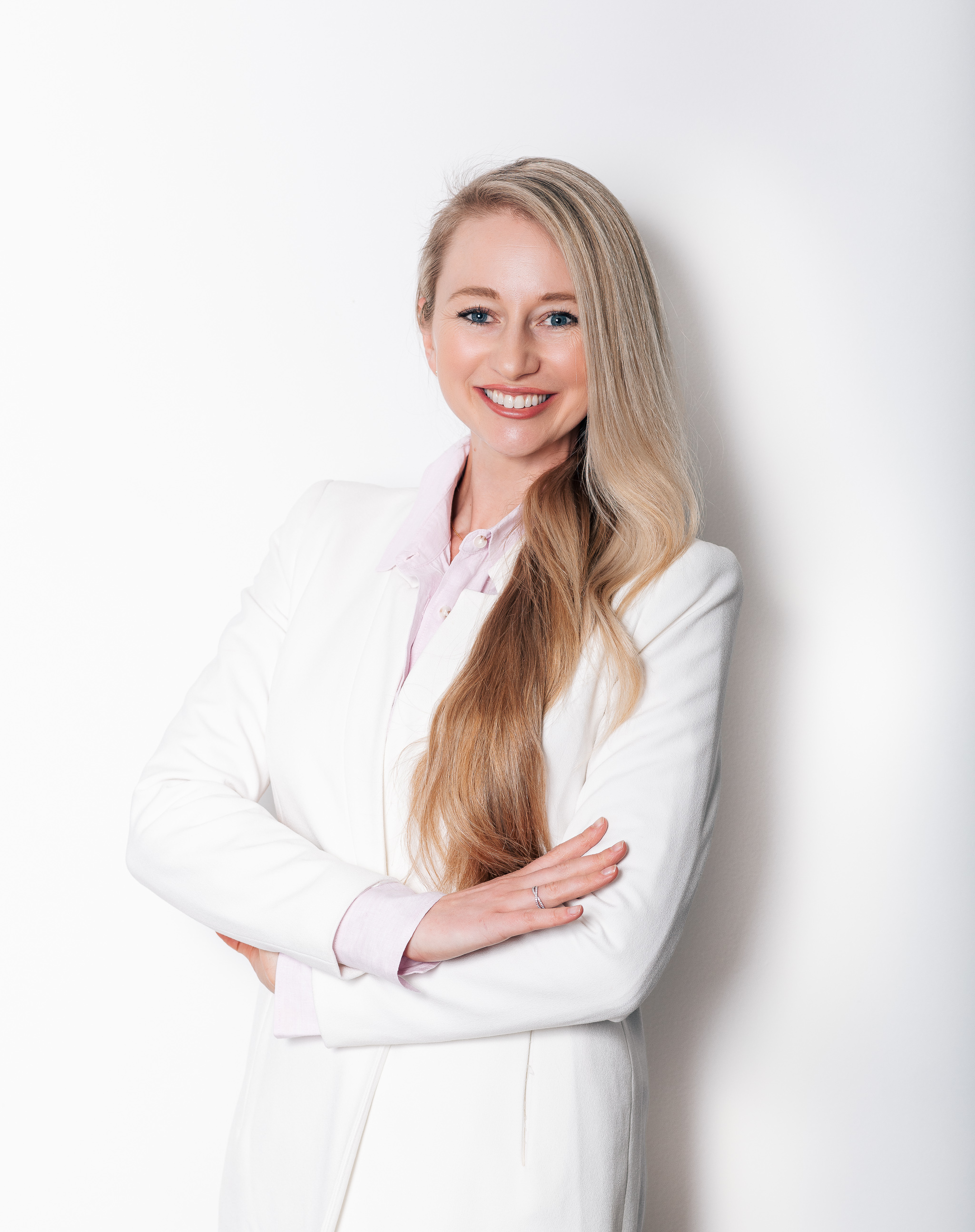 Career Conversations: “The food industry is a fantastic place to work”

A Master’s course on ‘Drinking, Eating, and Living’ launches at Sciences Po Lille in France