Imagine it’s the year 2032. The summer Olympics are just kicking off in Brisbane, the Perseverance rover has arrived back on Earth carrying Martian rocks, we’ve just finished recording the 2,000th episode of this podcast, and the UK has just become the fattest nation in Europe.

OK snap back to the present and there is still something we can do about that last one.

A report by the World Health Organization warns that obesity has already reached “epidemic proportions” in Europe, causing 200,000 cancer cases and 1.2 million deaths a year.

The UK is currently 4th in its European rankings and in ten years is predicted to top the charts.

The question is: How is this possible in a country where the Government has an obesity strategy, and where at least a dozen policies or white papers have been announced on the topic since 1997?

In this episode of the Food Matters Live Podcast, we are going to look at the possible solutions and ask what the food industry can do, to help solve the crisis.

We will also ask: Given this situation, why has the Government decided to delay the ban on the promotion of foods high in fat salt and sugar (HFSS)?

Michele Cecchini, the Organisation for Economic Co-operation and Development

Michele Cecchini leads work on Public Health at the OECD, the Organisation for Economic Co-operation and Development.

Michele’s research interests include priority setting and programme evaluation of policies influencing population health.  He is the editor and co-author of publications on the economic aspects of public health, including the OECD flagship publication on the heavy burden of obesity.

Michele holds a position of adjunct professor in applied health economics at the School of Public Health of the University of Siena and served as temporary advisor to governments and intergovernmental agencies such as the World Health Organization, International Agency for Research on Cancer, the European Commission and the World Bank.

Michele is a medical doctor specialized in public health and holds a master’s degree from the London School of Economics and a PhD from Imperial College London.

Paul was the Principle Investigator on Public Health England’s Whole Systems Approach to Obesity and he is the Co-director of the Centre for Applied Obesity Research.

His primary research interest is child and adult obesity treatment strategies but also the wider determinants of obesity.

Paul has delivered over 600 presentations and scientific publications, as well as numerous policy documents on obesity treatment, whole systems approaches to obesity and physical activity promotion.

The Organisation for Economic Co-operation and Development

In the UK people tend to do less physical activity and the quality of the diet tends to be worse than in other western European countries.

There's a lot more we could do on the issue of obesity, if only we could pull together a concerted effort and a genuine plan. 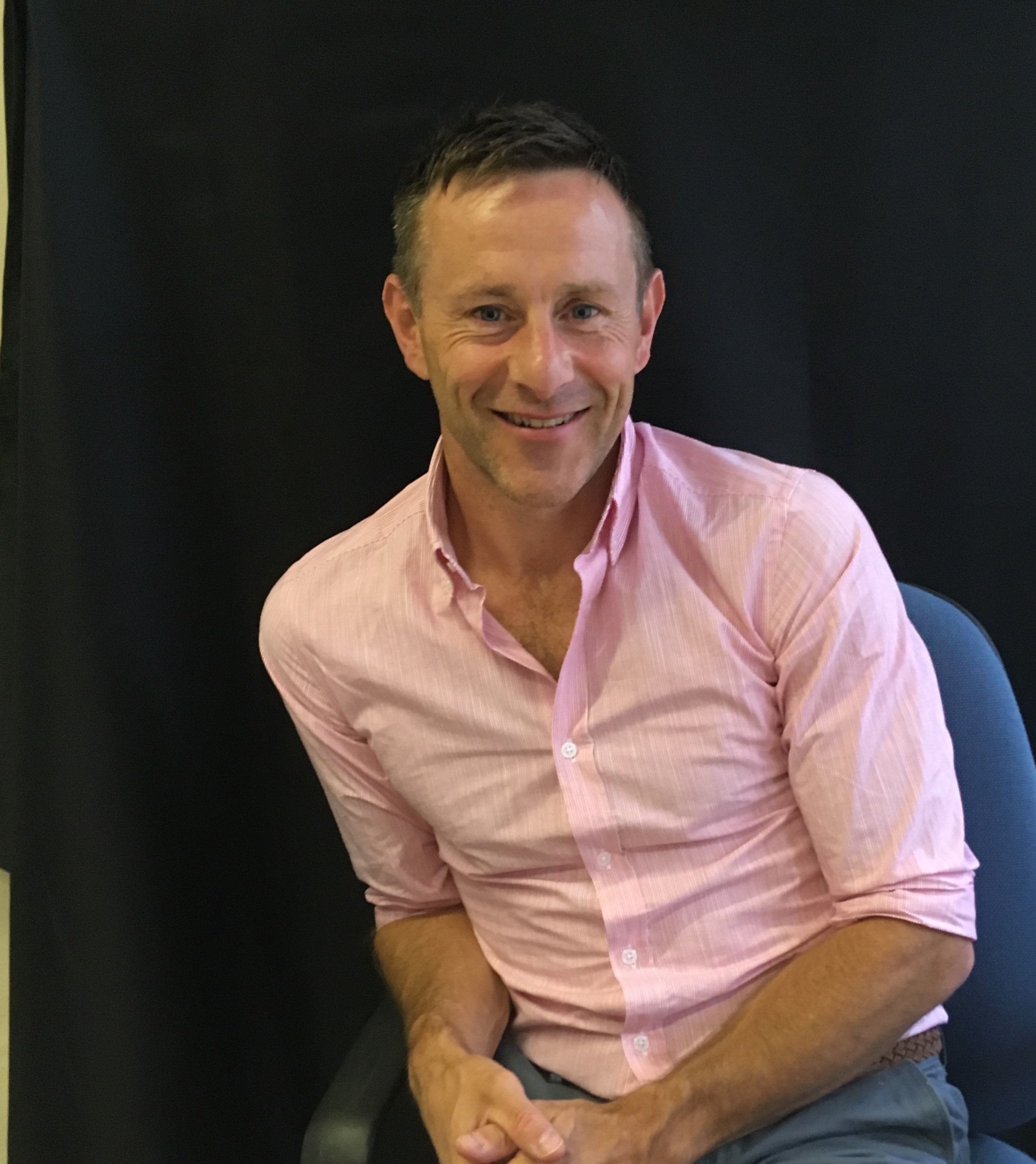 The glimmer of hope in an otherwise damning WHO obesity report

Is collaboration the key to the future of food?

How can the UK food sector solve its labour shortage?

War in Ukraine – what next for the global food system?

Food poverty – the teenagers fighting to be heard

What rising inflation means for the food industry

Are we teaching kids enough about food?

Insects for dinner: Do we have a duty of care?

Food labelling – how much information is too much?