Blair Bowman thinks there is something magic about whisky, and when you look into its history, it’s hard to argue with him.

“A single cask, single malt whisky, is totally unique,” he tells Stefan Gates in this episode of the Table Talk podcast.

“The fact that a cask is organic, means every cask is different. If you try one that you like and there’s only going to be 200 bottles from that cask, once they’re drunk it’s extinct.

“You can’t recreat that. That’s the magic of whisky.”

There’s no doubting that Blair knows his stuff. He is the founder of World Whisky Day, author of the bestselling “Pocket Guide to Whisky: featuring the WhiskyTubeMap“, and he holds the world record for the most distilleries visited in one day.

Whisky is booming at the moment, with production surging into new territories including Japan, India, and even the Arctic Circle!

But how did we get to this point? What were the key events that shaped the drink we have today? And where might the whisky market be heading?

Blair takes us on an historical tour from the very earliest distilleries on record (and those before proper records began), through illicit trade, and changes in technology.

We also ask if the Scottish whisky industry is helped or hindered by the strict regulations that it’s governed by.

Listen to the full episode to find out why whiskies made with the same ingredients and the same process can taste so wildly different, how problems in France led to whisky taking off as a globally popular drink, and how the escapades of two Scottish brothers brought the industry to its knees it the 19th Century.

We also get some tips on how to get the most out of tasting different whiskies. And Stefan gets a treat, taking part in a taste test.

Blair loves introducing whisky to the world. He’s the founder of World Whisky Day and has hosted hundreds of private and public events and tastings around the world (complete with his own innovative twists).

He shares his expertise and passion as a whisky industry commentator for TV and radio, on screen in documentary films and TEDx talks, and in print, with a monthly column in Scottish Field Magazine and as the author of the bestselling Pocket Guide to Whisky: featuring the WhiskyTubeMap.

Blair is also a whisky consultant and broker – and a Scotland Food and Drink, Food Tourism Ambassador.

He is a proud Scotsman living in Edinburgh. He has visited countless distilleries and holds the world record for the most visited in one day (a whopping sixty!), served drams to thousands of people all over the world, including Ambassadors and Royals, and sourced rare casks for private clients, high net worth individuals, family estates, and even Academy Award winners.

Wherever he goes, he loves to show people that there’s more to whisky than they might think! 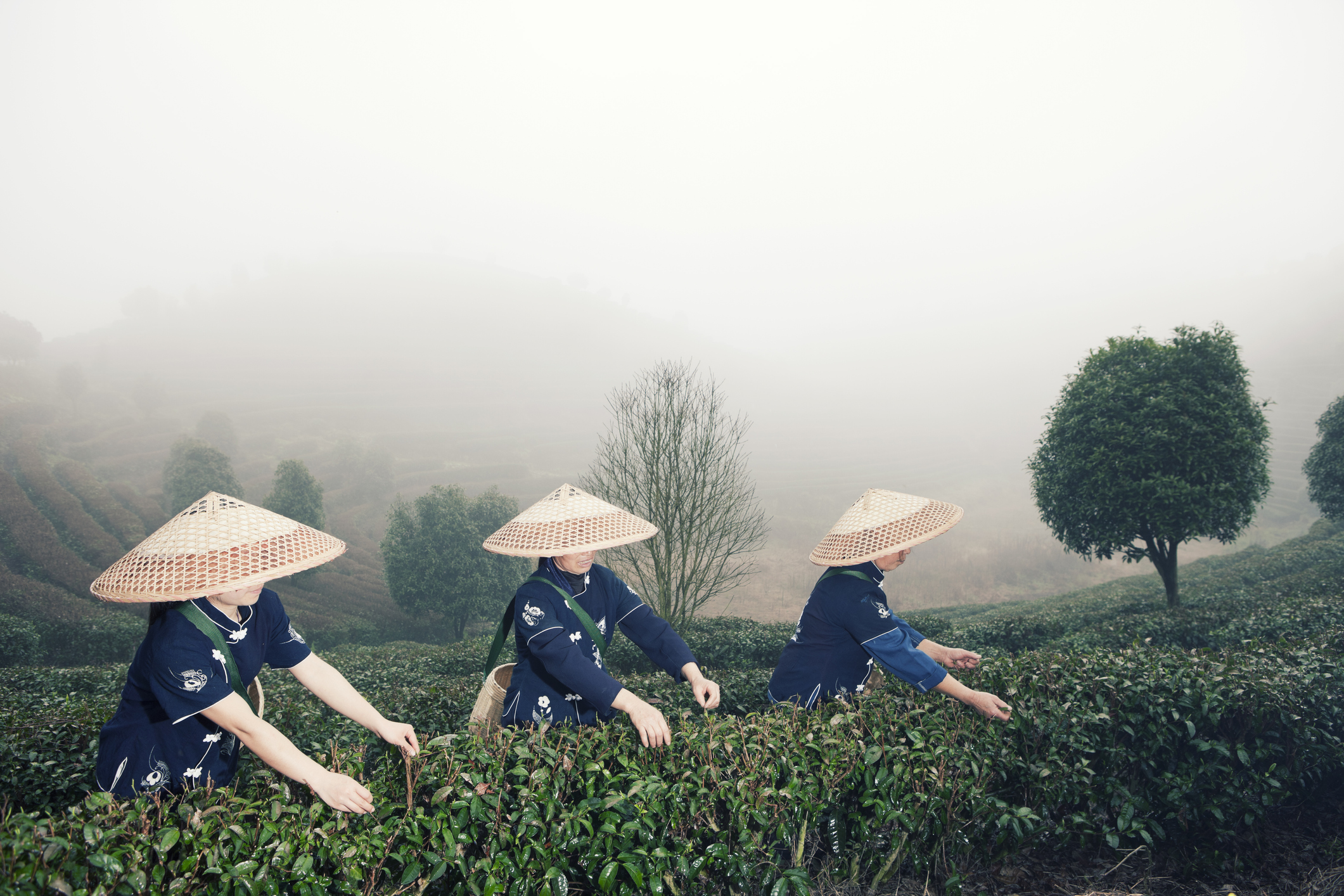 UK exports to the EU dropped by almost 16% in 2021, says Food and Drink Federation