The history of sugar is inextricably linked to the horrors of the slave trade.

In this episode of the Table Talk podcast, Stefan Gates is joined by evolutionary biologist and food historian, Neil Buttery, to reflect on that history.

Sugarcane originated as a crop in New Guinea around 8,000 BC, but quickly spread through Asia.

It played a role in the economy of the Persian Empire and was eventually cultivated by Europeans during the Crusades.

This is when the story takes a dark turn, with plantations spreading across the continent, and the first African slaves used in sugar production on Madeira and the Canary Islands.

When Europeans moved into the Americas, the sugar trade grew, and so too did the slave trade.

Listen to the full episode to hear discussion on how much modern Britain benefits from the sugar and slave trades of the past.

Neil also talks about why humans have evolved to crave sugar, and the impact the cultivation of sugarcane has had on the environment.

Neil Buttery is a food historian, chef, author, blogger, podcaster and scientist, who has been obsessed with historical and traditional British food since he began writing his food blogs in 2007 in an effort to improve his writing for his PhD in ecology & evolutionary biology.

Ecology lost out in the end, eventually leaving science to pursue a career in food, first holding regular pop-up restaurant events, then a real restaurant.

These days, however, he is kept busy writing about and studying (and eating!) food history for his books, and popular blogs and podcast. He has a particular love of offal and puddings. 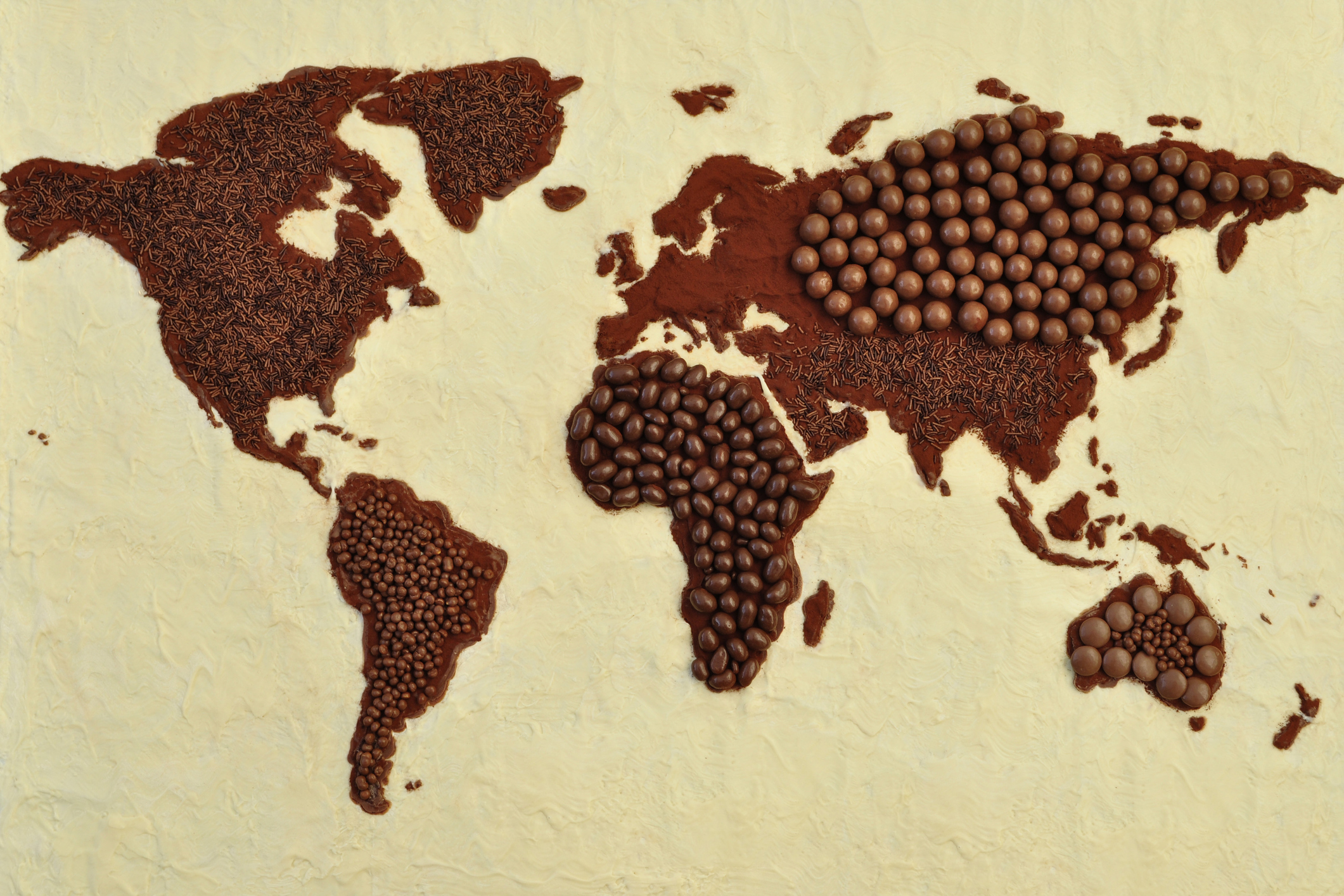 Why we eat chocolate eggs at Easter: the history and tradition behind the sweet treat