The Soft Drinks Industry Levy, also known as the Sugar Tax, was introduced in the UK in 2018 with the aim of tackling childhood obesity.

But what might the implications be if the UK Government decides to scrap it?

According to many people, it has been a great success.

Drinks manufacturers have reformulated their products, reducing the sugar content in drinks, around £300 million a year has been raised, which has been spent on things like school sports and breakfast clubs, and it is estimated the amount of sugar purchased by households through soft drinks fell by 10% in the year following the introduction.

However, not everyone thinks it is a good thing. And its existence is under threat.

At the time of writing, Liz Truss has announced her resignation as UK Prime Minister, but it is not clear who will replace her.

In the weeks before her resignation, it was widely reported that she was considering scrapping the Sugar Tax.

As treasury minister Liz Truss said “taxes on treats” hit those on the lowest incomes and people should be “free to choose”.

Whoever takes over at 10 Downing Street will have a decision to make; keep the Sugar Tax or abandon it.

So, we are asking: how well has the tax worked, and what might happen if it was to disappear?

Christopher Snowdon is Head of Lifestyle Economics at the Institute of Economic Affairs.

He is the author of The Art of Suppression, The Spirit Level Delusion and Velvet Glove; Iron Fist.

His work focuses on pleasure, prohibition and dodgy statistics.

He has authored a number of publications including Sock Puppets, Euro Puppets, The Proof of the Pudding, The Crack Cocaine of Gambling and Free Market Solutions in Health

Giles Yeo is a Principal Research Associate at MRC Metabolic Diseases Unit and the Scientific Director of the Genomics/Transcriptomics Core at the University of Cambridge.

His main research focus is exploring brain control of food intake and the role genetics plays in appetite behaviour.

Giles is not just a researcher; he is also a published author and broadcaster.

I don't think we're designed to drink our sugar. By stealth or otherwise, we've ended up having less sugar. I think that's probably a good thing. 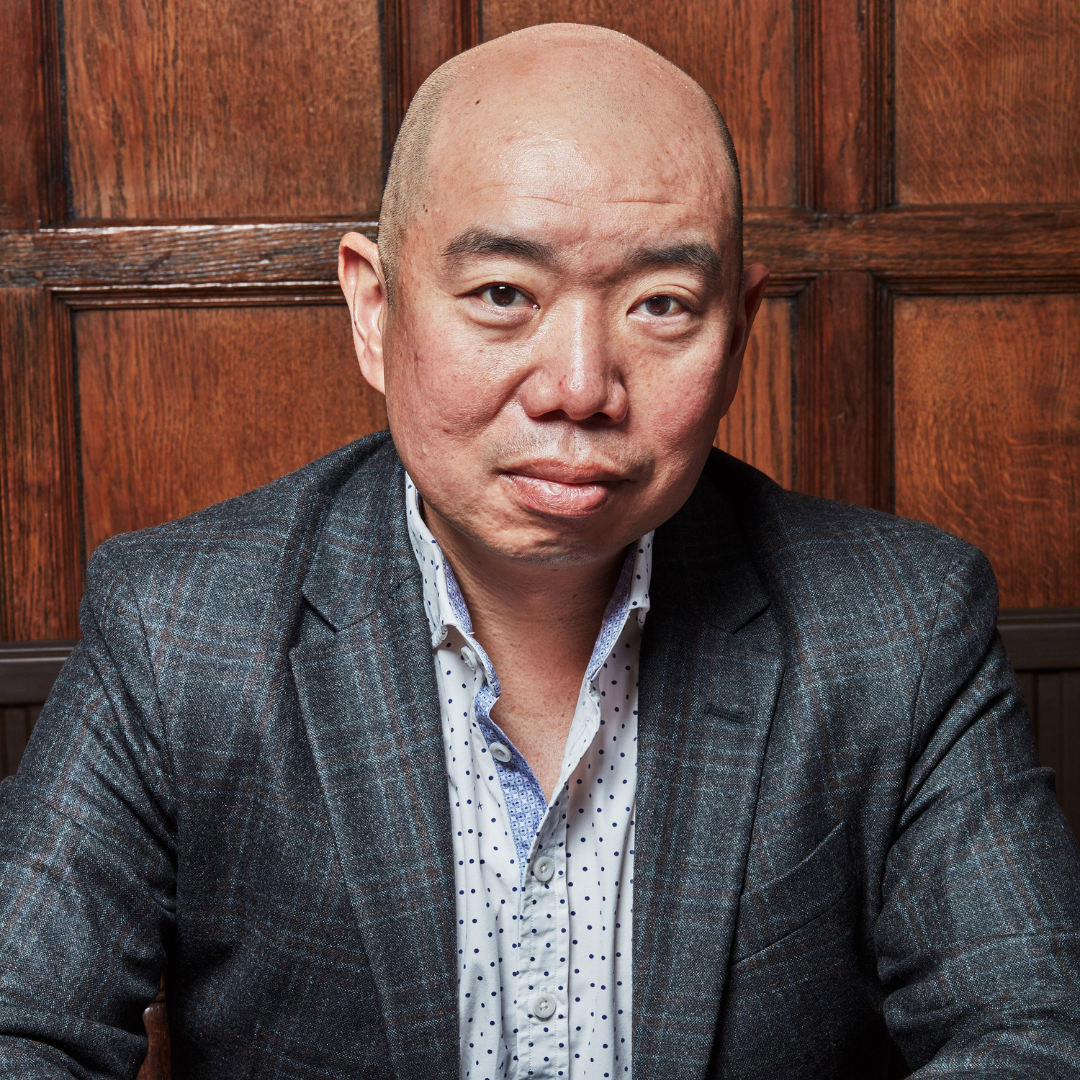 It hasn't reduced obesity. People will say we need a whole system approach. But if you need 100 policies like this to get obesity down, I think that's too much. 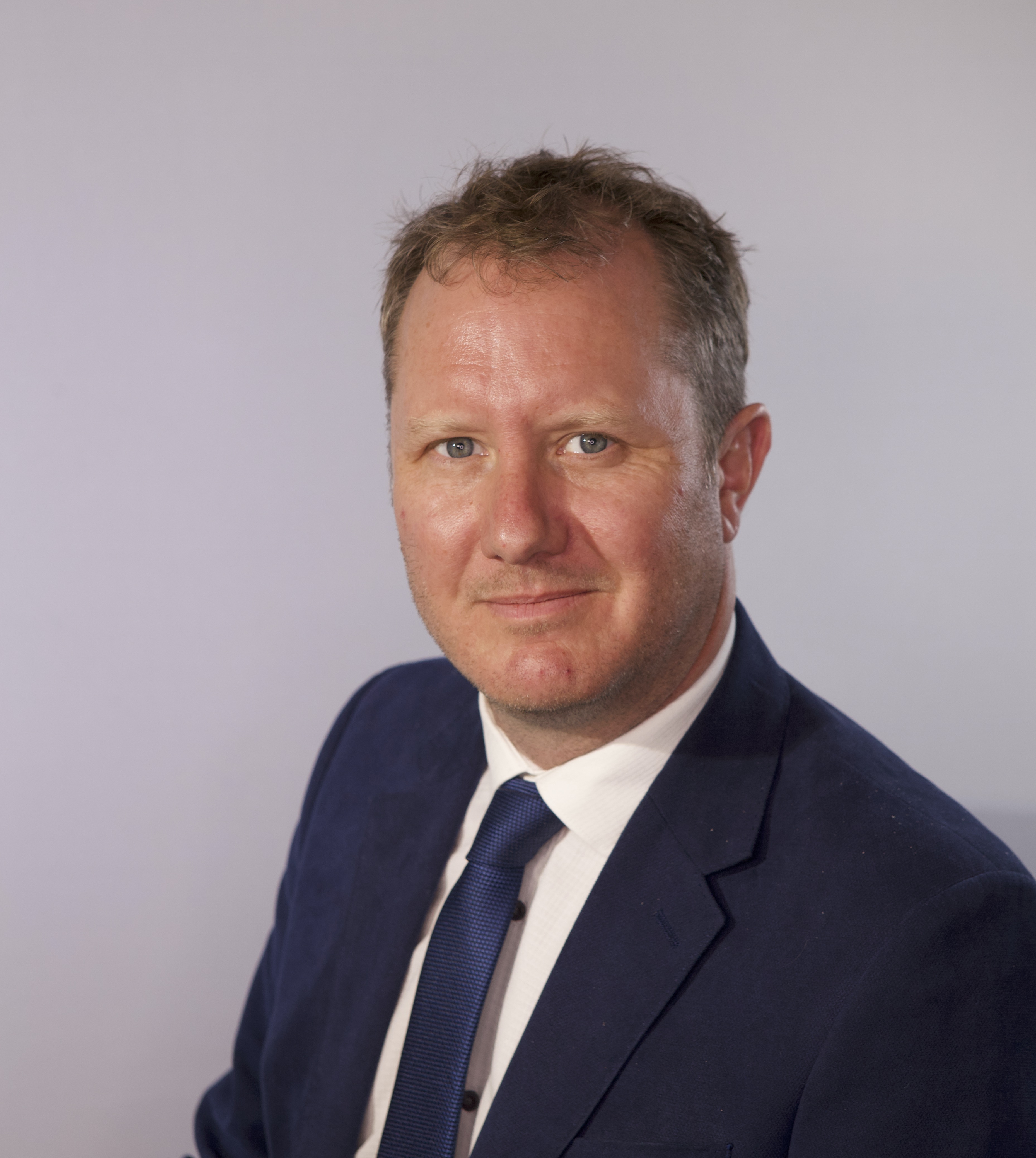