How much impact will the drought of 2022 have on the food system in the UK, Europe, and around the world?

The summer of 2022 will be remembered for a lack of rain, wildfires, and extreme temperatures.

For the first time since records began, Britain endured temperatures of 40 degrees Celsius.

Records were broken across Europe too, with a high of 47 degrees recorded in Portugal.

Rivers dried up and wildfires broke out in 19 European countries, including England, France, Spain, and Greece.

The high temperatures were compounded by a lack of rain. For the UK, 2022 is the driest in nearly 50 years.

In this episode of the Food Matters Live podcast, we ask: how is the extreme weather affecting food production?

With climate change promising more summers like this, what does it mean for the future of the global food system?

And what might the long-term impacts be of some the challenges we are beginning to face today?

Professor Tim G. Benton joined Chatham House in 2016 as a distinguished visiting fellow, at which time he was also dean of strategic research initiatives at the University of Leeds.

From 2011-2016 he was the ‘champion’ of the UK’s Global Food Security programme, which was a multi-agency partnership of the UK’s public bodies (government departments, devolved governments and research councils) with an interest in the challenges around food.

He has worked with UK governments, the EU and G20. He has been a global agenda steward of the World Economic Forum, and is an author of the IPCC’s Special Report on Food, Land and Climate (2019), and the UK’s Climate Change Risk Assessment (2017, 2022).

He has published more than 150 academic papers, many tackling how systems respond to environmental change.

His work on sustainability leadership has been recognized with an honorary fellowship of the UK’s Society for the Environment, and a doctorate honoris causa from the Université catholique de Louvain, Belgium

Jack Ward is the Group CEO and he has a prestigious background in the sectors having previously held roles such as Regional Director for the NFU, Director for the Oxford Farming Conference, Chairman & Trustee for Nuffield Farming Scholarship, CEO of the City & Guilds Land Based Services before becoming CEO of British Growers in 2014.

As he states “We aim to raise the profile of UK Fresh Produce and horticulture by encouraging a greater understanding of the industry and its importance to the UK economy.

The sectors are a major employer, an important source of investment and an integral part of the UK food supply chain.

We believe that raising the profile is an ongoing process and our ability to bring together a diverse cross sector of the industry enables us to provide a focal point for the Fresh Produce and horticultural industry.”

Agronomist, from University of Louvain-La-Neuve in Belgium, with more than 30 years of professional experience in development, humanitarian, climate and environmental management.

Working in FAO for more than 15 years, on emergency and resilience for agriculture and food- based livelihoods systems with most vulnerable and fragile countries.

Together with public-private and community partners, supports FAO strategic programme and positioning on multiple and colliding risks, impacts and emergencies from disaster, climate change, food chain threats and epidemics (including COVID-19) and conflicts, with the aim to build resilient agrifood systems.

Worked previously on environmental and community development issues in Africa region based in Zambia and in Kenya, with World-Wildlife Fund, the International Union for the Conservation of Nature and the European Commission.

The average margin on fresh produce is around about 1-2%. I think this year will be much lower. I think a lot of growers will be looking at a loss from producing vegetables. 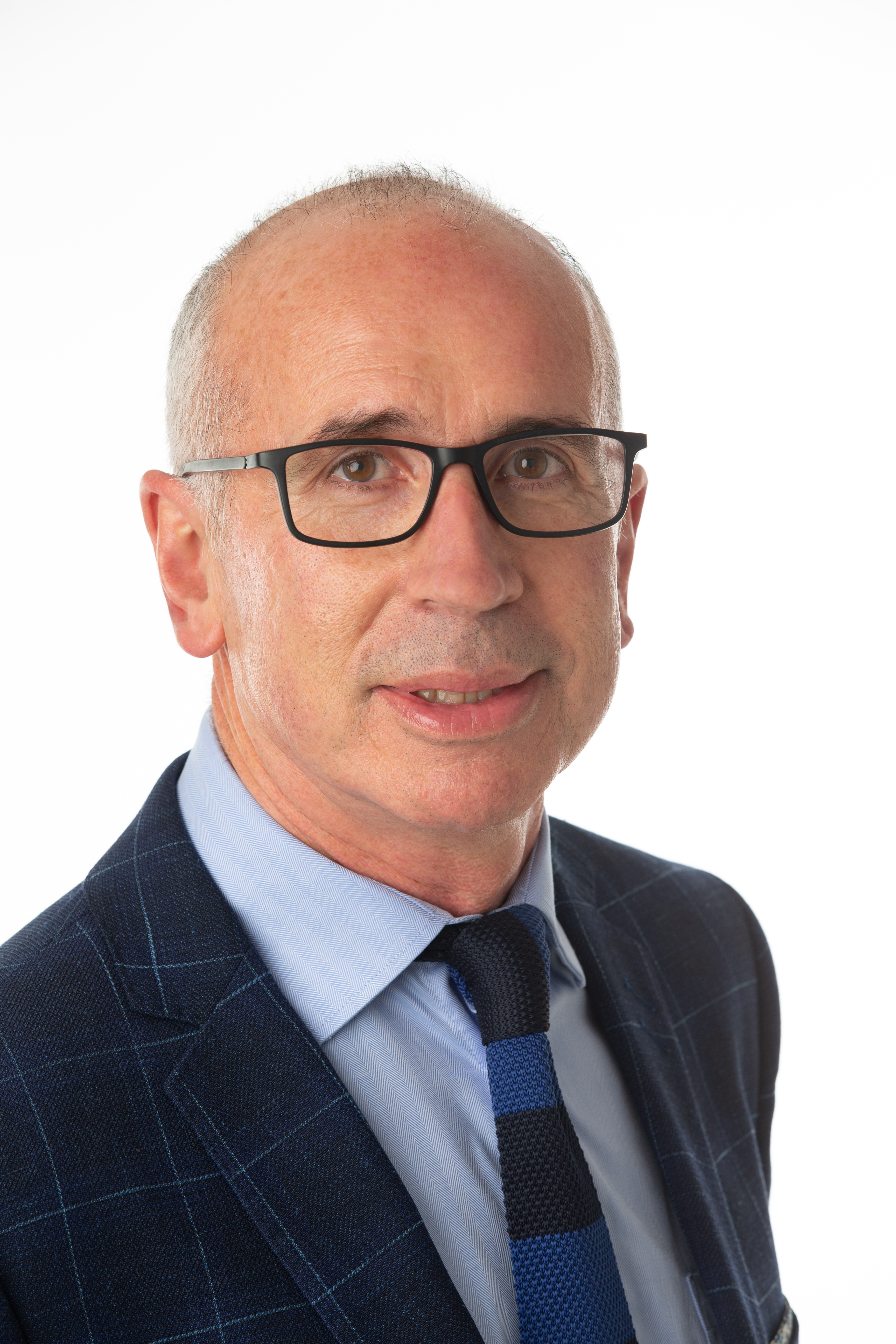 You can easily imagine the situation where food price rises are of the order of 10% or 20%. There is, of course, scope for labour disputes to turn into civil unrest. 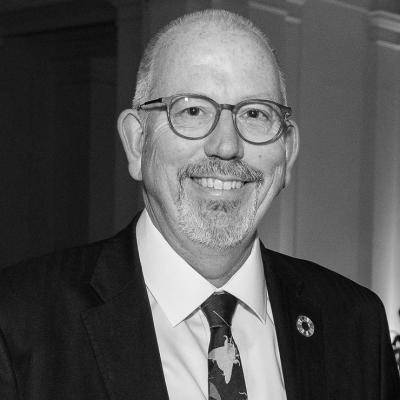 You've heard the EU President saying that Europe is facing the worst drought in 500 years. Our food system is at risk. 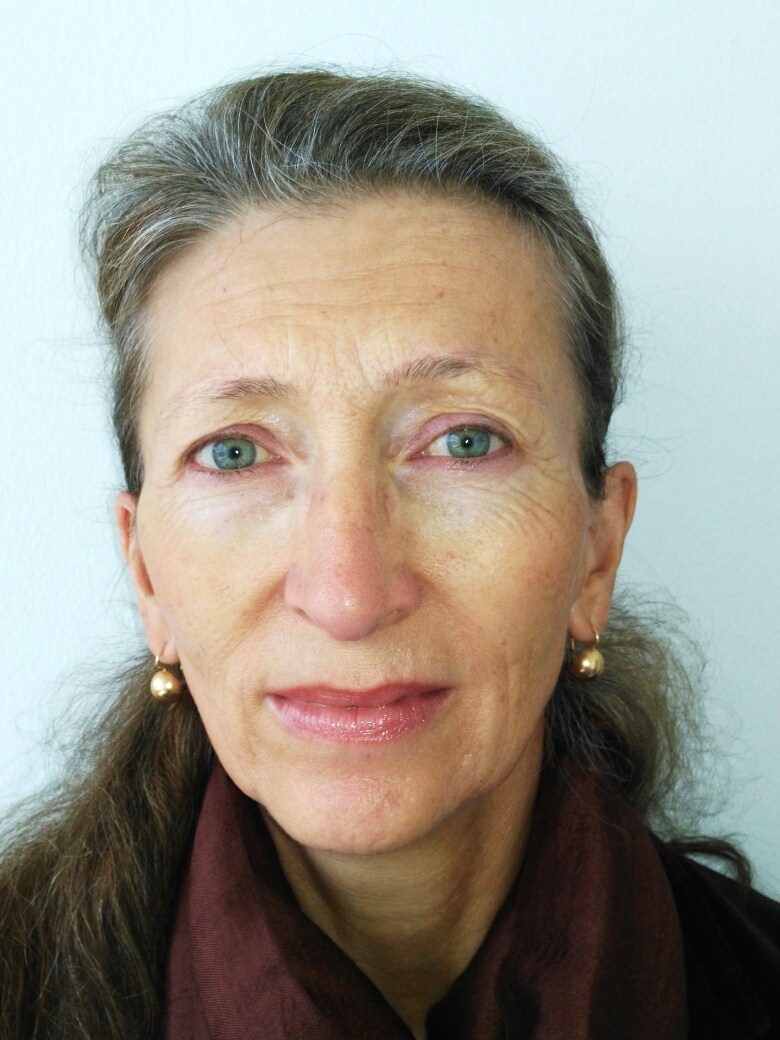