There is no doubt that the alternative meat and dairy sector is growing, but it is likely that we as a species will ever completely remove animals from our diet?

There are huge existential reasons we should all remove meat and dairy from our diets, and thus the reliance on industrial farming and the damage that can do to the planet, not to mention the obvious; animal welfare.

A 2019 YouGov report, looking at the eating habits of people in Britain, showed only one per cent identified as being vegan and just three per cent as vegetarian.

So, it looks like a big mountain to climb and it could take some time.

We delve into his personal story to find out what inspired him to form Plant Based News and why he believes it is only a matter of time before we move away completely from the current model of protein production.

We also discuss the rise of Plant Based News and how shifting ideas around veganism and vegetarianism have helped the platform to grow.

Listen to the full episode to find out why he believes current economic concerns could accelerate the transition away from meat and dairy, what he sees as the main obstacles to change, and the parts of the world he believes are leading the way in overcoming those obstacles.

Klaus Mitchell has always had a passion for health and nutrition, initially coming top of his year for Human Biosciences BSc from the University of Exeter, and then doing a masters in The Genetics of Human Disease MSc on a full scholarship at University College London.

Upon graduating in 2015, Klaus launched Plant Based News to raise awareness around the health and environmental benefits of a plant-based diet, which now boasts over 2.8 million followers on social media.

In 2021, Plant Based News raised over £1 million via investment platform SeedRS as a way of scaling up and expanding its reach.

Klaus has been an author of an article published in the journal of Public Health Nutrition, which explored the effect of diet on various health markers; was script editor on groundbreaking Netflix documentary Seaspiracy; and directs an annual documentary series on Plant Based News, showcasing the developments in the sustainability and alternative protein sector. 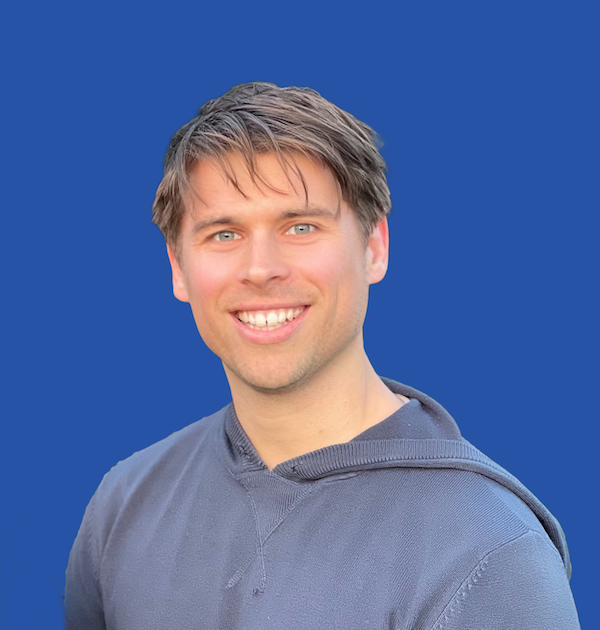 Grace Dent: ‘The meal that made me cry with joy’

Tim Spector: ‘Food is not a religion, the rules keep changing’