“I see my job as being the guardian of COOK’s values and purpose,” says the company’s Co-CEO, Rosie Brown. “To make sure that everybody in COOK is living the values that were set out when he started the business.”

It is clear from listening to Rosie that the way COOK does business is just as important to her as making a profit, if not more so.

In this episode of the Career Conversations podcast series, she tells us how she ended up co-running the hugely popular frozen meals company.

She tells host Elisa Roche she started life wanting to be a nurse, then moved into the political world, before deciding to join her brother Ed at COOK.

They also work with another of their brothers. “We’ve always got on,” she says.

“I think it helps that Ed and I share values and have been completely united in our vision for COOK, not just in what we want to achieve but how we want to get there.”

Listen to the full episode to find out why Rosie believes business can be a force for good in the world, her secret to maintaining a company’s values when you have 1,600 staff members, and how the cost of living crisis is affecting the business.

Growing up, Rosie Brown dreamed of a career in nursing, but a year into training she realised it wasn’t for her. Then she worked in the City. Another mistake.

Aged 25, she joined her brother Ed’s new frozen meals business – COOK. Together, the siblings built it into a £100m company, with nearly 90 stores, hundreds of concessions, and a thriving e-commerce arm – making it one of the largest independently owned food businesses in the UK.

Rosie was the company’s first Head of People – and people remain at the core of her work today. She believes in the power of business to make a positive impact and, for her, COOK is about building community one plate, one person at a time.

“The biggest impact a company can have is its people,” says Rosie. “Employment can change people’s lives. Given the right support, everyone can achieve extraordinary things.”

Rosie is proud to chair the employment board at HMP Wandsworth – and ex-offenders, former addicts and the homeless made up 10 per cent of COOK’s new recruits last year, as part of its pioneering RAW Talent programme.

Founded in 1997, COOK nourishes the nation through 90 retail stores (but notably not in the big four supermarkets), 800 concessions, and a rapidly expanding delivery business. Their kitchens use the same techniques you would at home, so everything looks and (more importantly) tastes – homemade. They just use bigger pans.  Resolutely independent, today COOK has 1,700 employees and turned over £94.4m in 2021/22 – without selling a single meal through one of the Big Four supermarkets.

There are three key strands to COOK: food that tastes like it’s been made at home, business independence, and creating community.

Business has the potential for enormous positive change. If every business honoured people and place, the world would look very different. 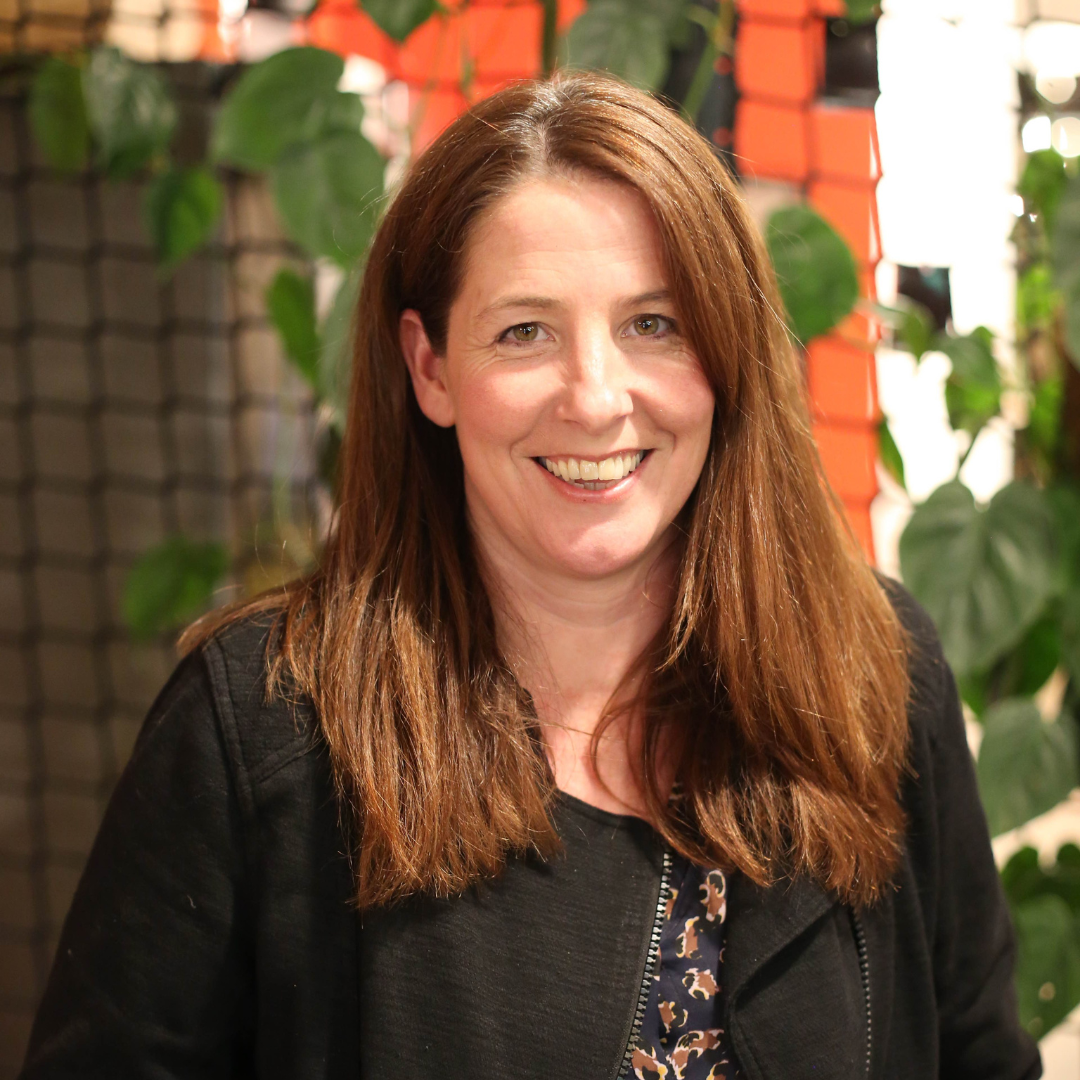