In this episode of the Food Matters Live podcast, we are looking at bottle Deposit Return Schemes and, in particular, a scheme due to be introduced in the UK in the next couple of years.

The idea is to reduce the millions of plastic bottles a day that go un-recycled, by getting consumers to pay a little extra for a drink.

They can then claim that extra payment back if they return the bottle for recycling.

Deposit return schemes are nothing new, they have been around in various forms for decades.

So, you might ask why it is taking the UK so long to get this off the ground.

But what does the drinks industry make of the scheme? And will this really persuade consumers to change their recycling habits?

He was previously interim Chief Executive and Director of Communications of the Wine and Spirit Trade Association.

An experienced public relations consultant, he has advised and media trained a wide range of corporate clients. He was previously Director of Communications for the Lawn Tennis Association and telecoms firm Energis.

Gavin started his career in journalism, training in regional newspapers before joining ITV as a political correspondent with Tyne Tees TV and Anglia TV. Latterly he was political editor of Good Morning TV (GMTV).

Gavin is currently Vice-President of Natural Mineral Waters Europe and President of the International Council of Beverage Associations.

Julian Hunt joined Coca-Cola Europacific Partners in 2011. In his role he is responsible for all aspects of CCEP’s internal and external communications, as well as its sustainability and Government affairs programmes.

Before CCEP, Julian was Director of Communications at the Food and Drink Federation where he helped to steer the industry through many challenging debates, not least on public health.

Before that, Julian was Editor of The Grocer magazine. In June 2013 he joined the Board of OPRL Ltd, the organisation which runs the packaging recycling information scheme in Great Britain.

He is proud also to have supported the work of other organisations including the School Food Trust, FareShare and GroceryAid.

The idea behind a deposit return scheme is to ensure that as many bottles as possible are captured and recycled. 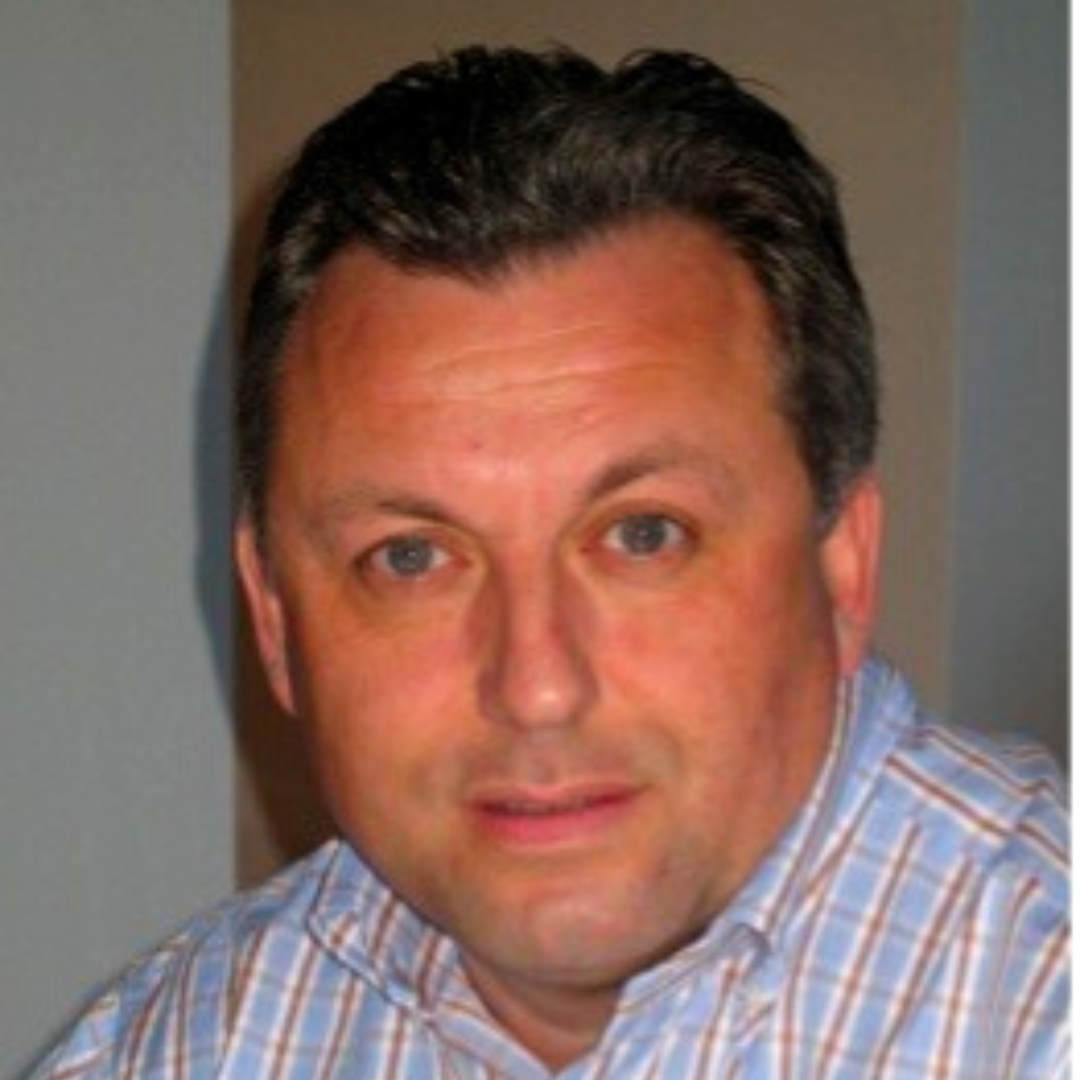 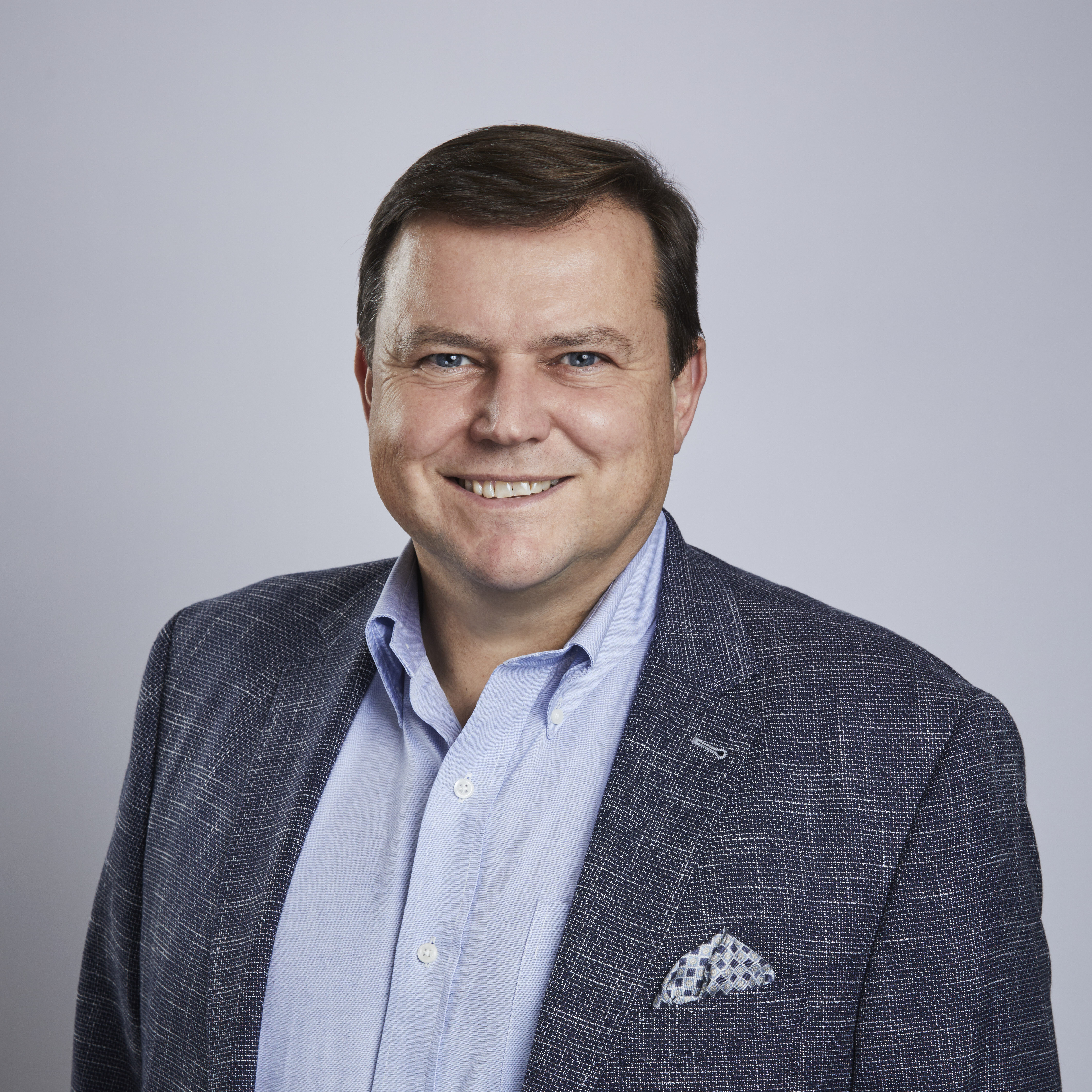 How do we get children engaged with nutrition?

Net Zero emissions by 2045 – is Scotland on track?

Post-Brexit trade – the opportunities and pitfalls