“I find it interesting how poorly understood the food system is by politicians in the UK,” says Karen Betts, Chief Executive of the Food and Drink Federation (FDF).

“Food manufacturing is something we need to educate them on better. We’re often hidden away and out of view, but what goes on in our industry is absolutely vital.”

Karen took on the role at the FDF in December 2021 and what a time to do it. Since her appointment, the food industry has faced enormous challenges, including inflation, a fuel crisis, and the global effects of the war in Ukraine, not to mention the fallout from the Coronavirus pandemic.

But she is well-placed to face those challenges, with a CV that is as intriguing as it is impressive.

She is a former lawyer and has had posts including: ambassador to Morocco, positions in the Cabinet Office and the Joint Intelligence Committee, and senior jobs in industry, recently as Chief Executive of the Scotch Whisky Association.

So what is her vision for the FDF? What are her priorities amongst a plethora of challenges for the industry? And how will she go about affecting the change she believes is needed?

Karen tells the Food Matters Live podcast she wants to work with the UK’s new prime minister to tackle the biggest issues.

On inflation and energy prices, she says: “It would be really good to see a new prime minister really grip the economic issues and come up with a coherent and sensible plan.

“The country and industry needs to have a clearer idea from government about how they think we can all collectively best cope. Businesses are doing everything they can now.

“But we want to put businesses in a strong position where they can focus on growing and thriving into the future.”

Karen says sustainability and health are ongoing issues for the food and drink industry, with the pressure on to play a responsible role in helping to make food a “source of health, not ill-health”.

She says labour shortages are a big concern for many and wants to see the issue confronted “long-term”.

“If we are in an employed economy now,” she says. “How do we use automation, technologies, and digital to help us overcome labour shortages and become more productive?”

Listen to the full episode to find out what keeps her up at night when she thinks about the food and drink industry, her view on the potential loss of the Groceries Code Adjudicator, and what she sees as the challenges and opportunities of Brexit.

Karen Betts joined the Food and Drink Federation as Chief Executive in December 2021.  Prior to this, Karen was the Chief Executive of the Scotch Whisky Association for four years.  While she was there, she steered the UK’s largest food and drink export industry through the UK’s departure from the EU, a trade war with the US which targeted Scotch Whisky with import tariffs, and through the COVID-19 crisis and recovery.

She led the industry’s engagement in the UK’s new, independent trade policy and renewed trading relationships with partners around the world to the benefit of Scotch Whisky exports, alongside overseeing a review of the industry’s environmental policies, which drove the agreement of new and stretching industry-wide sustainability targets.  And under her leadership, the industry committed to a Diversity and Inclusion Charter and to work together more effectively on drawing a wide of people, with a diverse set of skills and backgrounds, into the industry.

Prior to joining the SWA, Karen was a diplomat in the Foreign and Commonwealth Office for 16 years, where she held a variety of posts in London and overseas. Latterly, she was British Ambassador to Morocco and non-resident Ambassador to Mauritania.

In London, she served in the Cabinet Office and the Joint Intelligence Committee, as well as in several roles in the Foreign Office. Before joining the FCO, Karen was a lawyer at Clifford Chance, working in London and Hong Kong.

She studied law at the College of Law in Guildford and history at St Andrews University.

Karen is an Adviser to the UK Government’s Board of Trade and received an OBE in the Queen’s birthday honours in 2022 for her services to international trade.

It would be really good to see a new prime minister really grip the economic issues and come up with a coherent and sensible plan. 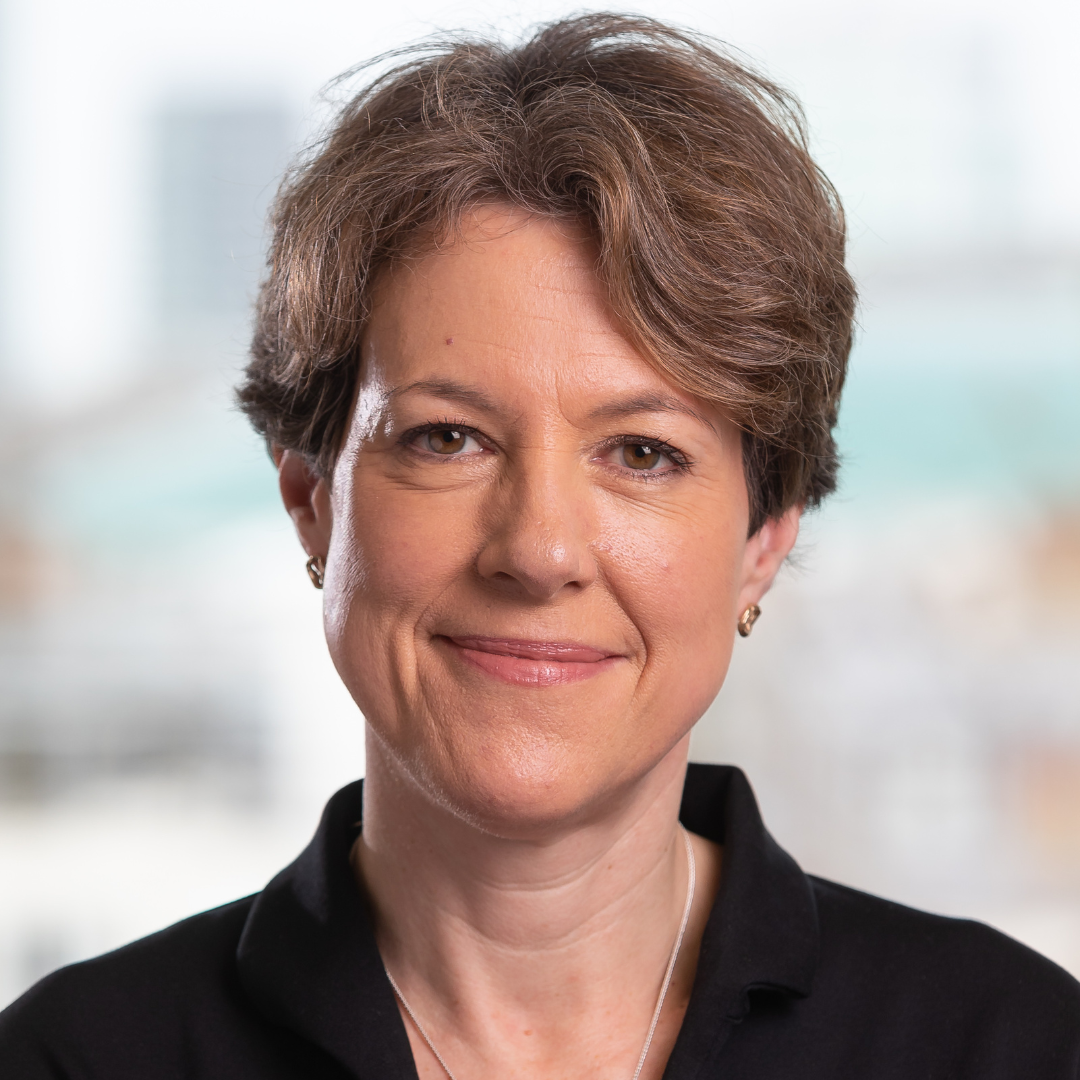