Tim Spector: ‘Food is not a religion, the rules keep changing’

In 2015 a book was published that, for millions, was their first introduction to the gut microbiome.

“The Diet Myth: The Real Science Behind What We Eat” looks at the relationship between microbes, genetics, and diet.

A few years later, along came “Spoon-Fed” – a book which claimed to expose the bad science behind many government diet recommendations.

The author of both is, of course, Tim Spector, one of the most interesting, engaging, and knowledgeable speakers in the world of food.

He is also one of the most qualified. He is Professor of Genetic Epidemiology at King’s College London, honorary consultant physician at Guy’s and St Thomas’ hospital, and he is one of the top 100 most-cited scientists in the world.

He has been on the podcast before, and we were delighted to welcome him back to talk about his new book “Food For Life”.

Tim Spector is a medically qualified Professor of Epidemiology and Director of the TwinsUK registry at King’s College London.

His current work focuses on the microbiome and nutrition, and he is co-founder of the data science company ZOE Ltd which has commercialised a home kit for personalised nutrition.

He is also the lead researcher behind the world’s biggest citizen science health project – the ZOE Covid study of over 4 million people, for which he was awarded an OBE.

Having published more than 900 research articles, he is ranked in the top 100 of the world’s most-cited scientists by Google.

He is the author of four popular science books, including “The Diet Myth”, “Spoon-Fed” and the most recent “Food for Life” which is a Sunday Times bestseller.

He makes regular appearances on social and mainstream media

We have to treat food as more of a science than a religion. What was true 10 years ago, might not be true now. 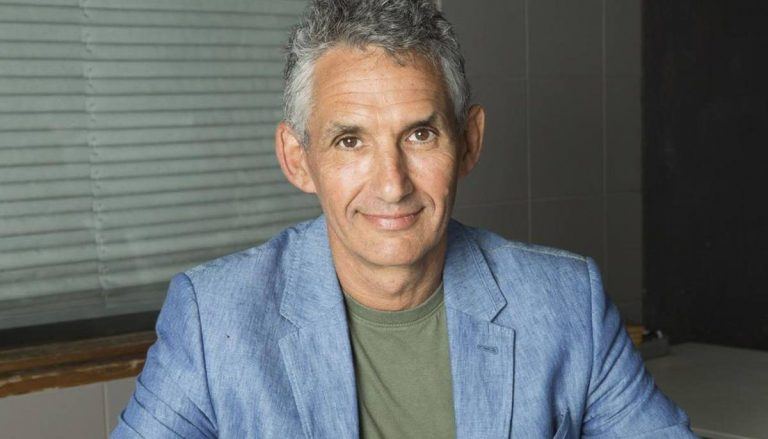 Grace Dent: ‘The meal that made me cry with joy’