We could be heading for a shortage of carbon dioxide.

Yes, you read that right, despite carbon emissions hitting record levels in 2022, CO2 for use in the food and drink industry is in short supply.

CO2 is used all across the sector, soft drink production of course, but also meat processing, brewing, baking, and many many others

But with the soaring price of natural gas, dwindling supply, and the shutdowns of CO2 plants in Cheshire and Teeside, there are fears that major shortages are just around the corner.

We have been here before. Significant CO2 scarcity in 2018 sent shockwaves through the industry.

But could we be facing an even worse situation this time around?

Prices of CO2 are already rocketing, so what can the industry do to prepare itself?

Mark Lorch is a chemist, writer and science communicator. He started his research career working on protein folding and has since delved into many other aspects of biological chemistry ranging from how organisms’ signalling molecules will be affected by ocean acidification to monitoring micro-pollutants in waterways.

Alongside his research, Mark spends his time communicating science to as wide an audience as possible.

He founded and directs the Hull Science Festival and leads on widening participation projects in the region.

He still finds time to contribute to various media outlets, his prose regularly appears in the mainstream press, and he pops up regularly on broadcast media.

He has also provided science consultancy services to film, game production companies and he sits on the Science Advisory Council of the National Police Chiefs’ Council.

Emma McClarkin was appointed Chief Executive of the British Beer and Pub Association in 2019.

A passionate beer and pub lover, Emma is the voice for the beer and pub sector leading them through the pandemic, interfacing with government and stakeholders to secure vital grant support and economic stimulus to aid the recovery of the Sector. Protecting the future of the Great British Pub and our world-renowned brewers.

Prior to joining the BBPA, Emma served as a Member of the European Parliament for the East Midlands for 10 years. As a true beer lover, she also served as Vice President of the European Parliament Beer Club during this time. She has also held posts including Chairman of the Commonwealth Forum and Director of Global Policy for the Sports Integrity Global Alliance and is currently a Special Advisory Board Member at the Commonwealth Enterprise and Investment Council and a Director of the Ivors Academy.

Outside of work, Emma is a big fan of music and sport, closely following the rugby, football and cricket – as well as watching them in her local pub.

We’re going to have a problem with lager, it is an expensive product in and of itself. It is difficult with prices, it is really the worst time that this CO2 crisis could have come. 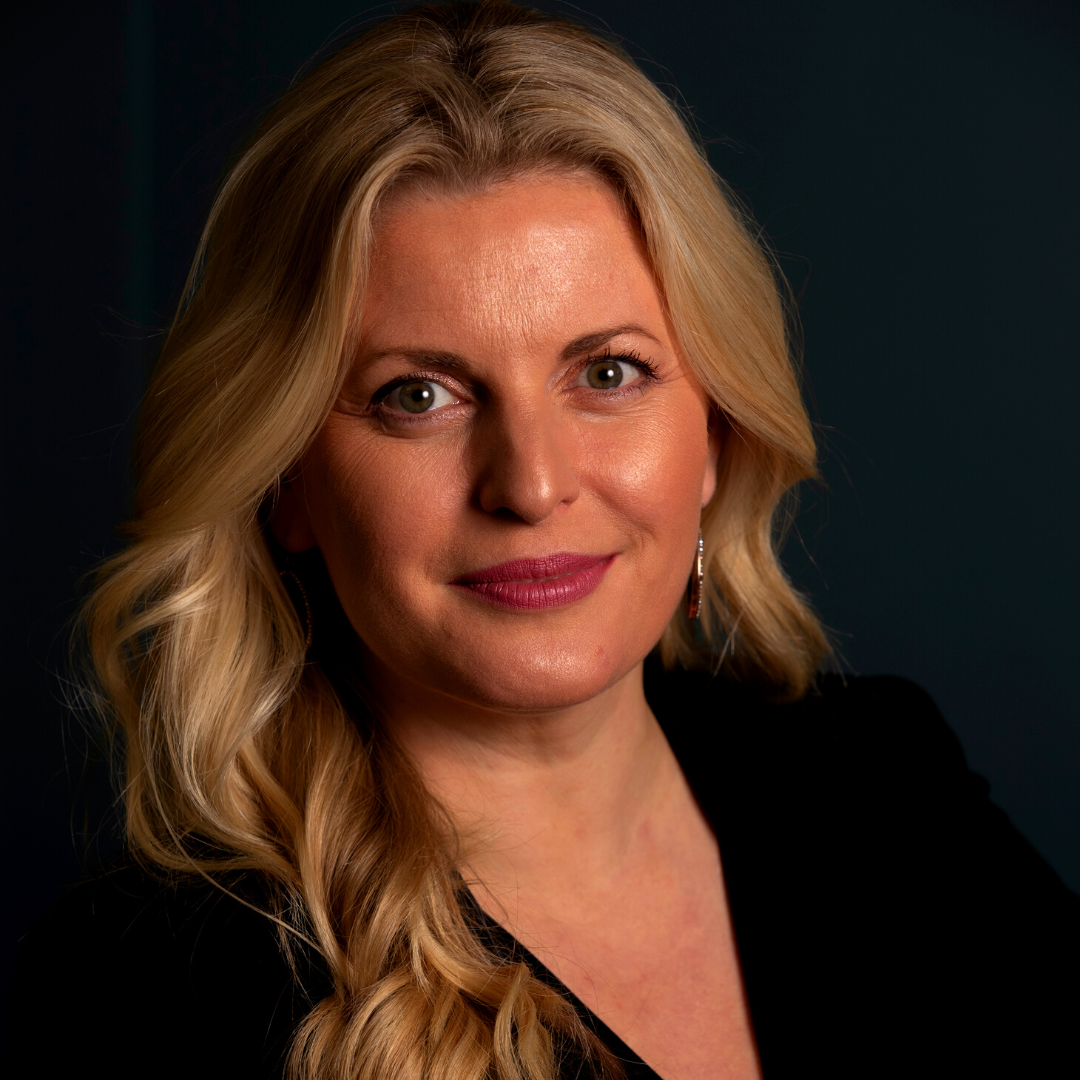 Professor of Public Engagement and Science Communication, University of Hull

It’s ironic that we’re talking about not having enough CO2. The problem is, it’s not very easy to grab carbon dioxide directly from the atmosphere. 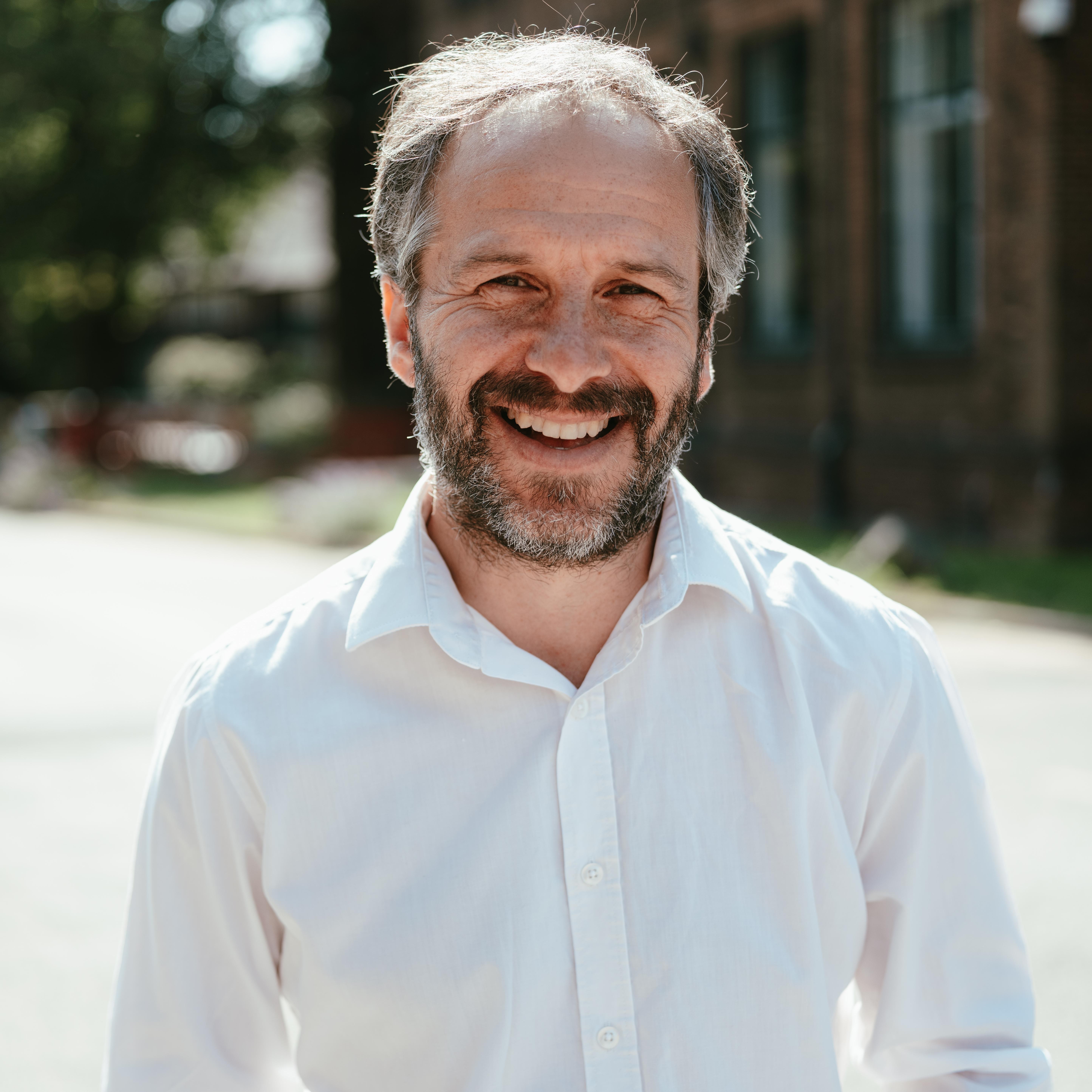