The glimmer of hope in an otherwise damning WHO obesity report

It says nearly two-thirds of European adults are obese, a third of children are overweight or obese, and crucially, the numbers are rising.

The WHO says no European country is on track to stop obesity rising by 2025.

For UK readers, the standout headline is that Britain is on course to have the worst obesity rate in Europe by 2033.

But there is one line within the report that offers a glimpse of hope. It says: “Europe can reverse its obesity epidemic.”

In this episode of the Food Matters Live Podcast, we interview one of the authors of the report, Kremlin Wickramasinghe, Acting Head of the WHO European Office for the Prevention and Control of Non-communicable diseases.

For decades obesity has been a major global health issue and as time has ticked on, despite research, government health legislation, campaigns, changes within the food industry, things continue to get worse.

It’s a topic we’ve covered before on the podcast, but when we have asked where the solutions are coming from, convincing answers have often been in short supply.

This WHO report is the first we’ve had for 15 years and some of the changes that have happened in that time, appear to be contributing to the obesity crisis.

The Coronavirus pandemic is highlighted in the report as having increased our consumption of fast-food, led to more screen time, and a more sedentary lifestyle.

The increased use of food delivery apps is also playing a role, says the report, and in more ways than might immediately be obvious.

Listen to the full episode to get some answers to questions such as; why are all of Europe’s nations failing to get a grip of the obesity crisis? Whose responsibility is it to reverse the current trend? And where can European countries look to for inspiration?

And then there’s that slight glimmer of hope. If Europe really can reverse its obesity epidemic, how exactly does it go about doing it?

Dr Kremlin Wickramasinghe, Acting Head, WHO European Office for the Prevention and Control of Noncommunicable Diseases

Kremlin leads the Nutrition, Physical Activity and Obesity Programme which is responsible for providing support to the 53 Member States of the WHO European Region on the implementation of the European Food and Nutrition Action Plan and Physical Activity.

Prior to this position he worked as a Technical Officer on Noncommunicable Diseases (NCD) Risk Factors, since 2017 in the same office.

Before joining WHO, he was a researcher and the co-director of the WHO Collaborating Centre on Population Approaches to NCD Prevention at the University of Oxford, United Kingdom.

He co-edited the text book “An Introduction to Population-level Prevention of Non-Communicable Diseases” published by the Oxford University Press.

He has a special interest in multisectoral responses to health promotion, quantifying the outcome of health policies and implementation research. Kremlin graduated as a medical doctor with MBBS from the University of Colombo.

He holds an MSc in Global Health Science and a DPhil (PhD) in Public Health from the University of Oxford.

Acting Head, WHO European Office for the Prevention and Control of Noncommunicable Diseases

We all have to work together to fix the obesity crisis. Consumers, industry and government. 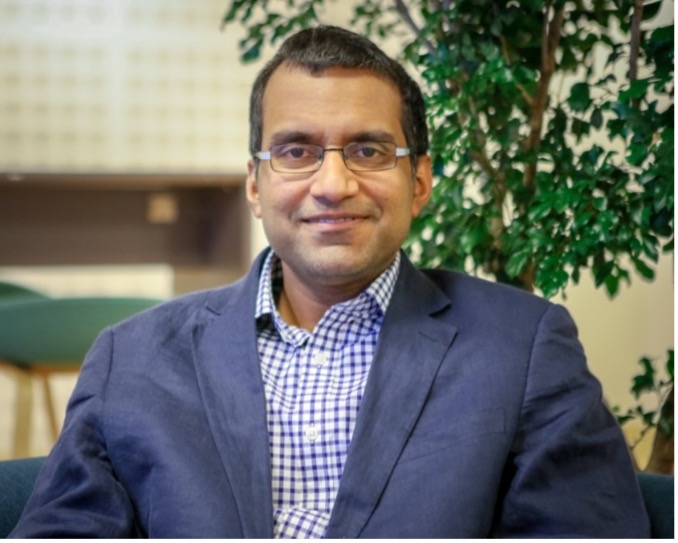