The future of organic food has looked healthy in recent years, but how will the cost of living crisis impact the sector’s growth?

But as he has come on board at Planet Organic, there have been rapid expansion plans announced.

It takes a fascinating combination of attributes to lead such change, especially in an organisation which has been a pioneer for organic food for a quarter of a century.

Mobile phones sound like they are a-million miles away from organic food, but George thinks there is a link between his previous and current roles.

Listen to the full episode to find out why he thinks sales of organic produce are on the rise, why the company is looking to increase its store count from 13 to 50 by 2025, and how the chain plans to maintain its position as a market leader, as sustainability rises to the top of many competitors’ agendas.

George is a senior leader with more than 20 years’ experience in the retail industry in the UK, Australia and US.

He has a wealth of leadership, customer, product and buying knowledge which he has developed while working for retailers such as Coles, Carphone Warehouse and Holland & Barrett.

For the last few years, George has focused in on the health and wellness sectors and has been proudly running Planet Organic since December last year.

Post-pandemic everyone has health much more at the top of their minds. Everyone really gets the link between what they put in their body and health. 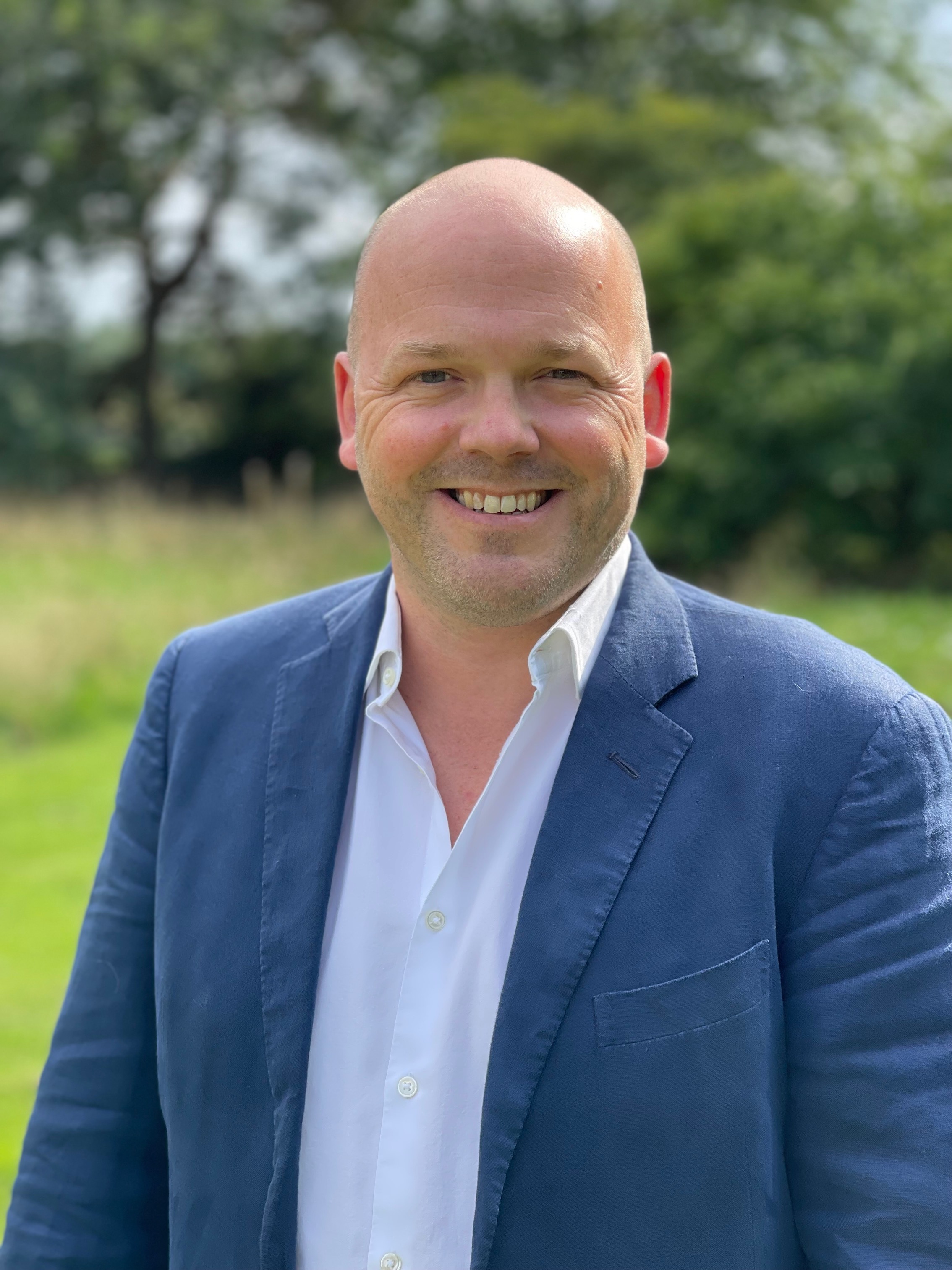