Throughout history, the link between social class and food has been undeniable. But is it still there today?

So many of the things we do signify social status; how we speak, our hobbies, the things we buy. But how does food fit into all that?

We may no longer live in a country where the upper classes are feasting on peacock, whilst the lower classes make do with gruel, but that doesn’t mean social class and food are not linked.

Avocados have almost been weaponised in recent years in Britain, often used by those apparently keen on a class war.

How have avocados ended up being used in that way? And are there other examples of certain foods becoming powerful symbols in quite the same way?

The language of food can be important too in this context. Just think about the different ways people refer to their dinner, supper, or tea.

In this episode of the Food Matters Live podcast we look to the history for clues about how much class still influences food in the modern world.

Are there certain foods in today’s society that still denote social class? Who do we look to for inspiration in food? And how much does the food industry recognise and perpetuate social differences?

And in a time of food poverty and food banks, can we overcome these prejudices, and improve people’s diets?

Pen Vogler is the author of Scoff, Dinner with Mr Darcy and Dinner with Dickens, and curated the exhibition Food Glorious Food at the Charles Dickens Museum.

She edited Penguin’s Great Food series, writes and reviews on food history for the press and has recreated recipes from the past for BBC Television.

She has given talks and tastings on food in history, including on meals and dining in the Georgian era, throughout the UK.

She has appeared on television, cooking and discussing recipes, including on Mrs Dickens’ Family Christmas on BBC2 with Sue Perkins.

She has also written on the subject for the Guardian, the Observer, and The Lady.

We seem weirdly comfortable in Britain, that you have a two-tier system. Where you have good food for people who have access to it, and everybody else gets what is pushed out. 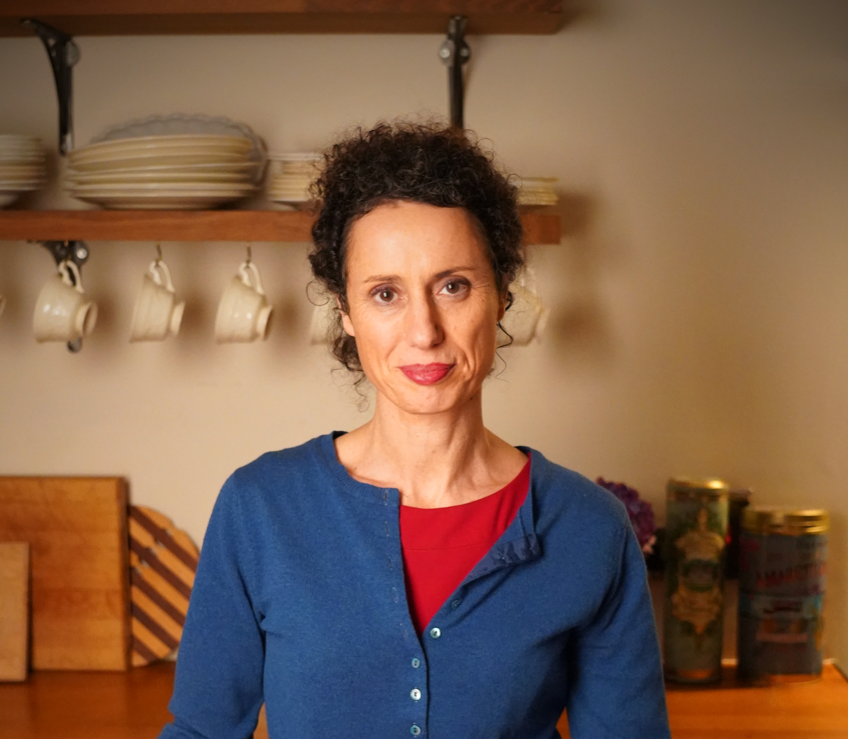