The Food and Agriculture Organization of the United Nations (FAO) says we lose the equivalent of one football field to soil erosion every five seconds.

That figure becomes even more shocking the more we learn about what soils are made up of, and the crucial role they play in so many aspects of our lives.

Soil is fundamental to human health and society. 95% of food comes from the land, soils filter water to give us clean drinking water, and they provide a range of medicines – most antibiotics come from the soil.

Crucially, when it comes to feeding a growing population, soils are essential.  Whether that’s boosting food production or making sure what we eat contains sufficient nutrients.

The FAO predicts by 2050, we will have up to 10% less crop yield due to erosion, which is the equivalent of removing millions of hectares of land from crop production.

In short, soils are so much more than just dirt, and their protection is something that should concern us all.

In this episode of the Food Matters Live podcast, made in partnership with Anglo American, we delve deeper into the issues around soil erosion and degradation, look at how different practices impact soil, and ask: What can be done to improve soil health?

Listen to the full episode to find out more about what causes soil erosion and how we can reduce it, why biodiversity within soil is crucial to our very existence, and the impact fertilizers can have if the right stuff is used in the right way.

POLY4 is the trademark name for polyhalite products from Anglo American. It is a naturally-occurring, low-chloride, multi-nutrient fertilizer certified for organic use.

It includes four of the six key macro nutrients that all plants need to grow: potassium, sulphur, magnesium and calcium, and a range of valuable micro nutrients.

It allows farmers to maximise their crop yield, increase quality and improve soil structure with one simple product.

What can be done to ensure that agricultural practices are sustainable?

Pius Floris started as a tree specialist in the early years of tree care in Netherlands. In 1977 he decided to further broaden his knowledge and moved first to Canada then to America. In addition to his work, Mr. Floris attended evening lectures of Dr. Alex Shigo, who at the time was working for the North Eastern Forestry Research Center in New Hampshire. Dr. Alex Shigo had a completely different view on tree care than was usual at the time. After returning to Netherlands Mr. Floris founded company Pius Floris Tree Care in ‘s-Hertogenbosch.

Due to increasing demand from all over the country, the first franchise for tree care was founded, the Pius Floris Tree Care Netherlands in 1994. Since trees grow in soil. At that time soil was treated as dirt. Pius realized that every single organism on earth depends on soil. This triggered Pius to dig himself into soils sciences and soil biology. This resulted in creating the company Plant Health Cure in 1997. This expert company has become one of the leaders in the transformation of Agriculture with activities on 4 continents. Since January 2020, the company became part of the Den Ouden Group of companies.

Pius Floris has outspoken ideas about the way we should treat soils. His company is about plant health. Simply because only healthy plants can produce healthy soils and vice versa.

Tim has over 12 years of experience as a soil scientist investigating the relationships between agriculture and soil health. During his PhD, the focus was on the links between soil erosion and arable weed seedbank dynamics through a series of field studies ranging from small plot work to farm catchment assessments.

Since completing his studies, Tim has worked extensively on developing, verifying and applying understanding around the use of polyhalite as a crop nutrient source for agriculture. Over nearly eight years working on the Woodsmith Project, owned by Anglo American, Tim has conducted the ground breaking research on polyhalite interactions with soil environments.

He has demonstrated that using a mineral for crop nutrition helps support soil health through changes to the physical nature of the soil, unlocking bound soil nutrient and impacts on soil biology.

With climate change, by 2050 we could see 645 million tonnes of soil loss across Europe. 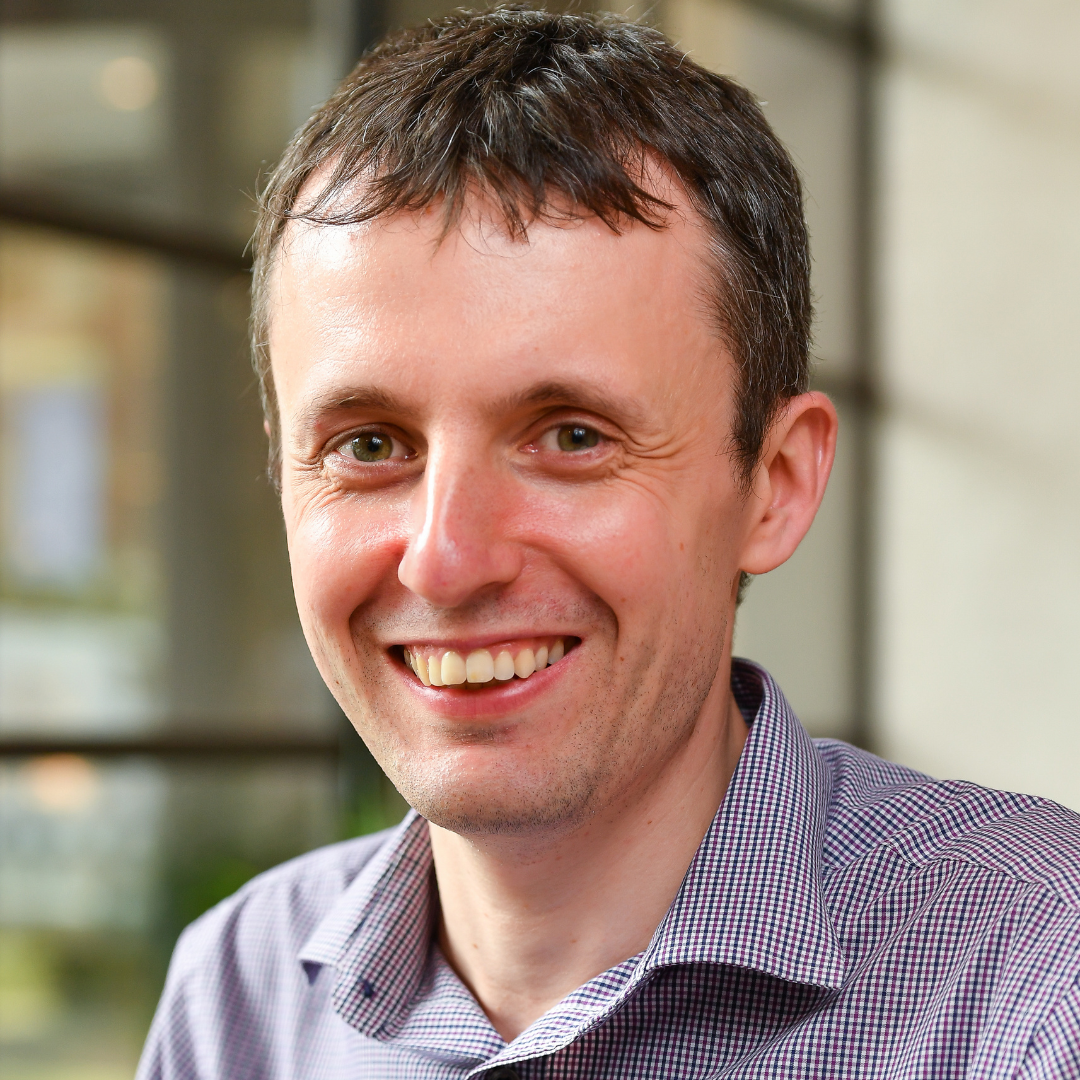 Net Zero emissions by 2045 – is Scotland on track?

Post-Brexit trade – the opportunities and pitfalls