What is the state of the relationship between consumers and the food industry?

What do consumers think about the food they eat? How safe do they consider the food they buy to be? And what can the food industry learn from tracking consumer behaviour?

In the UK, many of those questions can be answered by looking at the results of the Food Standards Agency’s flagship Food and You 2 Survey.

We all have individual concerns and behaviours around food, but what do these individual preferences add up to when scaled to the national level? And how can the food industry use that information?

According to the survey, the biggest consumer concerns are food waste, the amount of sugar in food, and animal welfare.

More than 50% of respondents reported feeling worried about these issues.

The environment has shown itself to be a key issue too, with one third of people who responded to the survey saying they have intentionally bought food which has a low environmental impact.

Consumer confidence appears high, with 92% saying they believe food bought in Britain is safe to eat.

Listen to the full episode to find out more about the survey’s results, how the data is being used in the food industry and beyond, and how the cost of living crisis is already having an impact on people’s behaviour around food.

Michelle Patel is the Deputy Director of Analysis and Insight within the Science team at the Food Standards Agency.

With nearly twenty years in Government and a background in communications she remains an endlessly curious scholar of public attitudes and behaviours.

She leads a fine team of over 50 analysts and has access to leading experts and a wide range of research tools to understand how and why people do what they do, and what the future holds when it comes to food.

65% of people say they're modifying their choices because of financial concerns. We're seeing some extraordinary figures around people turning their fridges off, which obviously has a direct food safety risk. 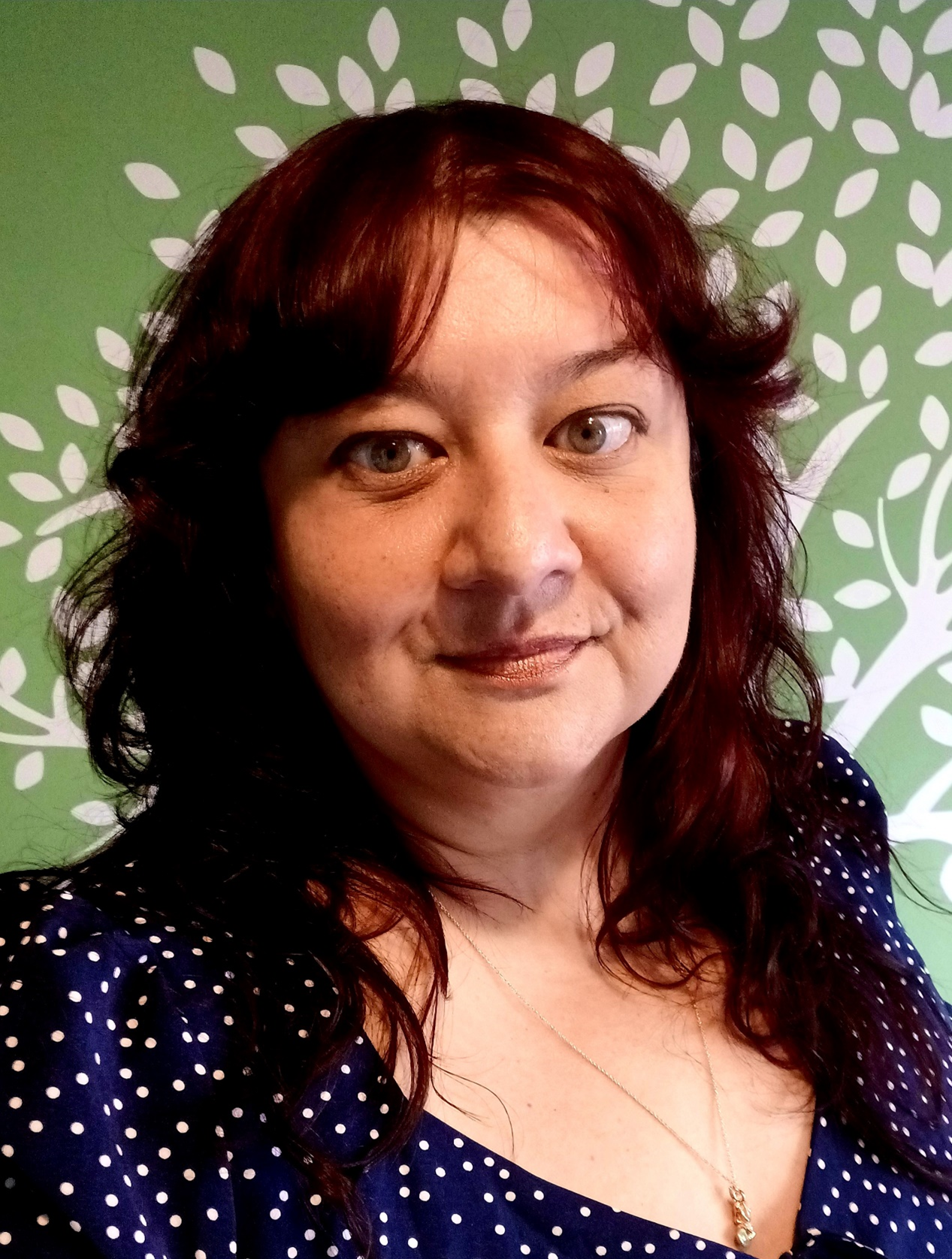