What is it that motivates Dan Saladino; journalist, broadcaster and author, to continue to tell stories of food?

He has spent years producing and presenting BBC Radio 4’s prestigious and long-running show The Food Programme, has made documentaries about food all over the world, and most recently has published an award-winning book.

“Eating to Extinction: The World’s Rarest Foods and Why We Need to Save Them” has been picking up awards left, right, and centre since it was published, most recently picking up two prizes at the Guild of Food Writers Awards 2022.

In this episodes of the Food Matters Live Podcast, Dan reveals how his passion for food, and the stories behind it, are inspired by his Sicilian roots.

Not only because of the fantastic array of different foods he was exposed to at a time when UK cuisine left a little to be desired, but also because he saw first-hand just how central food was to people’s lives and livelihoods.

That drove him to a career telling stories about food, how it’s made, who it’s made by, and beyond.

His book takes things a little further, exploring the foods that are disappearing from our plates and the planet, and explaining why he thinks it’s vitally important that they are saved from complete extinction.

“We have had a success story in the last 100 or so years in producing calories,” he says. But he points out that those calories are dependent on burning fossil fuels, and using large amounts of water and chemicals. “There have been unintended consequences.”

One of those consequences is a lack of diversity in the crops we grow.

Dan uses the example of the Cavendish banana, which makes up almost the entirety of global banana exports.

By relying on just one variety, the world’s banana industry is at great risk as a single disease could wipe out global supply.

That would be devastating for the banana industry, but we could be heading in the same direction with other crops, with even more dire consequences.

Listen to the full episodes to find out what Dan thinks could save us from such an apocalyptic future, what keeps him going as a food journalist through an already glittering career, and after making hundreds of episodes of The Food Programme which one really sticks in his mind.

Dan Saladino is a journalist and broadcaster. He makes programmes about food for BBC Radio 4 and BBC World Service.

His work has been recognised by the Guild of Food Writers Awards, the Fortnum and Mason Food and Drink Awards, and in America by the James Beard Foundation.

“Eating to Extinction” was awarded the 2019 Jane Grigson Trust Award.

He lives in Cheltenham but his roots are Sicilian.

We have had a success story in the last 100 or so years in producing calories, but with unintended consequences. 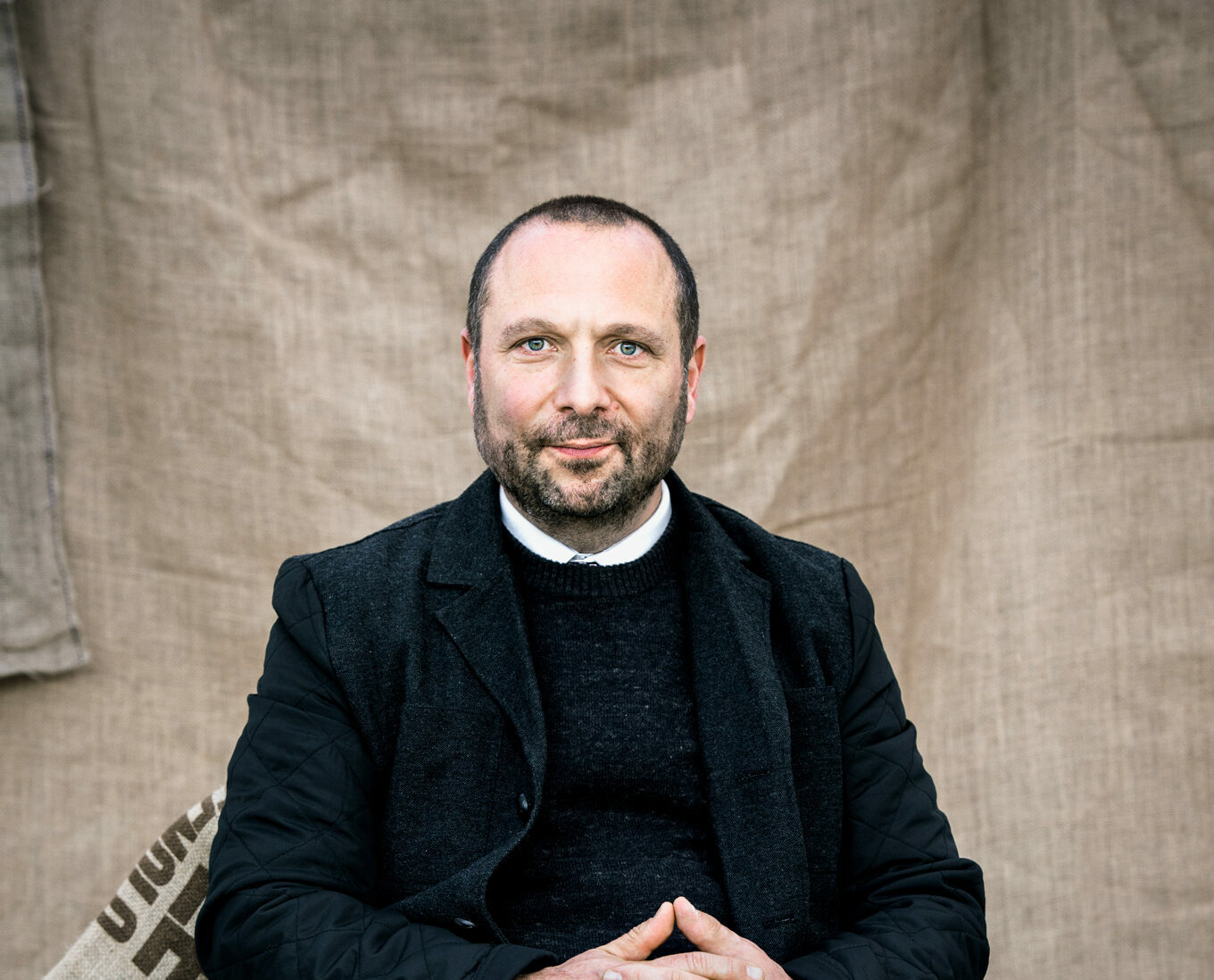