The morning coffee is an absolute staple of many people’s lives. That first sip still feels like something of a miracle.

The caffeine, the complexities of the aroma, the ritual of making it, and the associations and stories around it, all make for a special moment in the day.

And across hundreds of years, those things have driven an industry to grow from nothing, to today’s $460 billion market. It has been an incredible rise.

More than that, it has created culture. There isn’t a part of the world that coffee has not reached and transformed.

To the point where there has even been an espresso machine used on the International Space Station.

In this episode of the Food Matters Live podcast, we delve into the history of coffee and discover how it became one of the world’s most popular drinks.

The history of coffee is, of course, steeped in politics, not least through the evil of slavery. We look into that shameful part of coffee’s story and how the impacts are still being felt today.

There is intrigue too around the coffee houses that sprung up in Europe in the 17th Century and became centres for political debate.

Why did coffee beans spread around the world at such pace? Did early coffee-bean drinks taste like the ones we drink today? And why did coffee spread into the industrial working classes in continental Europe, whilst tea took off in the UK?

Listen to the full episode to find out more about Brazil’s defining role in the modern coffee industry, when and how the cappuccino first appeared, and when sugar and milk were first gained popularity among coffee drinkers.

Oh, and there are some top tips on how to make the perfect cup of coffee.

Jonathan Morris is Research Professor in History at the University of Hertfordshire, and Vice-President of the Royal Historical Society.

He trained as an historian of Modern Italy, specialises in the history of consumption, and is now recognised as one of the world’s leading coffee historians.

His book Coffee: A Global History explains how coffee became popular the world over, and why coffee tastes differ around the world.

His A History of Coffee podcast series, explains how coffee’s dark history laid the foundations for the current sustainability crisis.

Jonathan has also published Coffee: A Comprehensive Guide to the Bean, the Beverage, and the Industry, and directed the Cappuccino Conquests research project tracing the rise of espresso beverages to global dominance.

Vice-President of the Royal Historical Society

Coffee is a very political drink. Charles II tried to ban coffee houses, because he thought they were places his opponents were gathering and plotting against him. 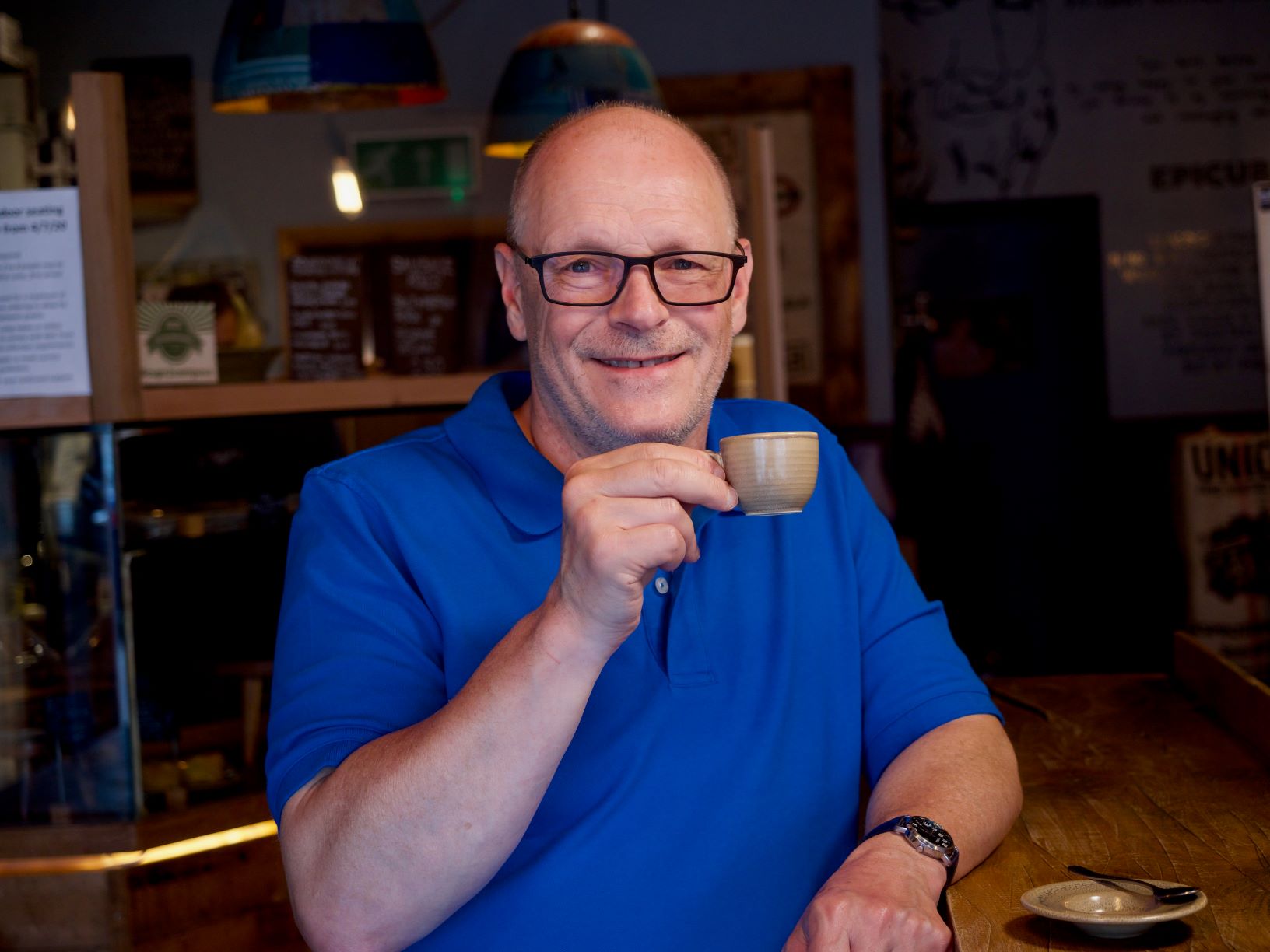