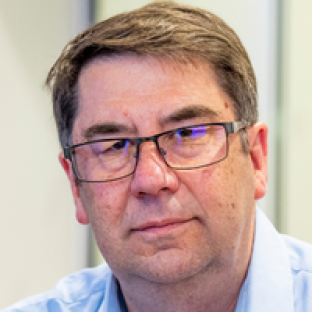 Philip Calder is Professor of Nutritional Immunology and Head of School of Human Development and Health at the University of Southampton in the UK. Professor Calder is an internationally recognised researcher on the metabolism and functionality of fatty acids with an emphasis on the roles of omega-3 fatty acids in immunity, inflammation and cardiometabolic disease. He has also conducted recognised research on amino acids, antioxidants, prebiotics, probiotics and natural products. His research addresses both life course and translational considerations and includes research in cell and animal models and in healthy humans and patients. Professor Calder has published over 800 scientific articles (excluding abstracts) and according to Web of Science his work has been cited over 46,000 times.