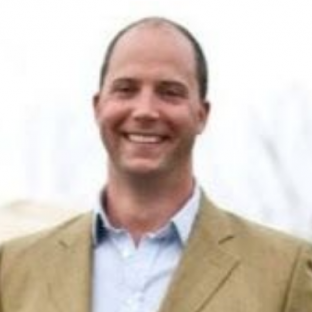 Paul Rous is Investor/Mentor for Shake Climate Change and a PhD Candidate focussing on agricultural technology and innovation. Paul has been involved in investment, innovation and agriculture for over a decade. He founded Fuel Ventures and Blackfinch Ventures, seed capital funds investing in early-stage companies and helped launch and scale tens of companies and had over five successful exits. After serving as an Officer in the Army and at Goldman Sachs, he took an active role of the family’s arable farm.
He has been involved in the rural economy and farming whilst serving as Chairman and Committee Member for the Country Landowners Association, District Councillor – East Suffolk and Board Member for the East of England’s tourism board.
Paul holds an MBA from Imperial College London where he held a position on the Dean’s Advisory Council and was awarded the Dean’s award for sustainable business. He is currently undertaking a PhD with Cranfield University and Rothamsted Research.