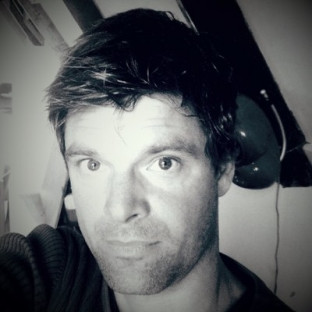 Marten spent his early years in Cameroun where his parents worked for the Food and Agriculture Organization. His deeply rooted love for good food made him work as a chef from when he was fourteen throughout his studies at the University of Amsterdam. After studying he started a series of social enterprises in the Netherlands, Peru, Sri Lanka. All of these startups were aimed at making social impact with new technologies such as crowdfunding, home-sharing and blockchains. As tech director at Fairfood, Marten’s journey came full circle when his old love for food was added to the ‘tech for good’ mix, which resulted in the blockchain-based food traceability platform Trace. Implemented in coffee, cocoa, tea and nutmeg supply chains, Trace takes food companies well beyond certification, as it shares the added value of traceability directly with the smallholder farmers who produce the food.