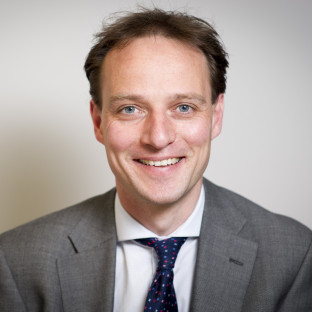 Magnus Brooke is Director of Policy and Regulatory Affairs at ITV plc with overall responsibility for ITV’s policy and regulatory strategy and its interaction with UK and European regulators and government. Magnus is a non-executive director of the news provider ITN as well as a number of ITV subsidiaries and joint venture companies including SDN and Digital UK. From 2014-19 Magnus was Chairman of the Board of the Brussels based Association of Commercial Television in Europe which represents Europe’s commercial broadcasters to the EU institutions. Prior to joining ITV in July 2006, he was Head of the BBC Director General’s Office for three years first for Greg Dyke and subsequently for Mark Thompson. Magnus began his career as a solicitor specialising in regulatory and competition law for media companies and investors at city of London solicitors Ashursts where he also trained.