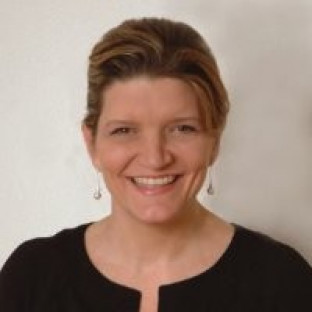 Johanna Ralston has worked in global NCDs and their risk factors for over two decades. She has served as CEO of World Obesity Federation since 2017, focusing on changing the narrative and elevating obesity on the global agenda. From 2011-2016 Johanna served as CEO of World Heart Federation, the main CVD organization in official relations with WHO and a founder of NCD Alliance. Johanna’s work included mobilizing the CVD community around the NCD agenda and WHO initiatives including the Global Action Plan on NCDs 2013-2020 and Global HEARTS, as well as a shared strategy to address rheumatic heart disease. Johanna also served as Vice Chair, steering group member and Interim Director of NCD Alliance during that period, and led the communications strategy for the 2011 UN HLM and strategic planning for the second business plan. From 1999 until 2011 Johanna was Vice President of Global Strategies at American Cancer Society. She is also a fellow at Geneva Centre for Security Policy.

The future boom of the plant-based sector: how can the industry keep up with the demand?

Meatless provides seafood solutions as a pioneer of plant-based fish

Treatt champions the growing premiumisation trend within the beverage sector