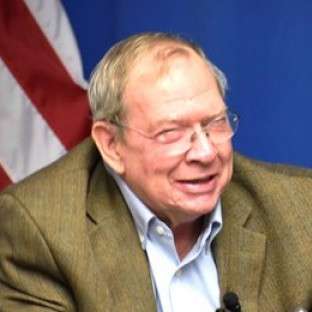 Jock left his home farm near Monto, Australia, to study agricultural science, at the University of Queensland, and worked first as a research and extensionist agronomist in the private-sector fertilizer industry. He pursued a PhD at the University of New England, Armidale, NSW, Australia, where he became a Professor of Agricultural Economics, and Dean of the Faculty of Economic Studies. He worked with several CGIAR Centers over the years, and directed the Impact Study of the CGIAR 1984-6. He joined the World Bank (WB) in 1989 and was Adviser, Strategy and Policy in the Agriculture and Rural Development Department before he retired from WB in 2003. Since then Jock has worked with various international organizations, such as FAO and WB, and with a USAID project at Rutgers the State University of New Jersey on a Feed the Future Policy Consortium.

Nusrat Kausar interview: my journey into the world of dietetics