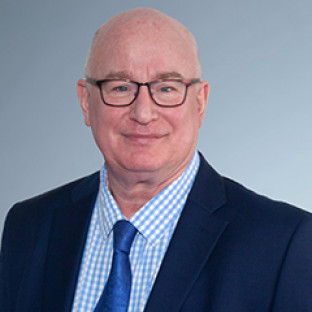 Graham joined the HFMA as Director Designate in April 2008 to work alongside David Adams until later in 2008 when David stepped down, and Graham became Executive Director.

Graham is well-known to many in the UK’s natural health industry, having worked during the 1980s in progressively senior roles for Northumbrian Fine Foods before spending 10 years as Sales & Marketing Director at soyfoods manufacturer, the Haldane Foods Group.

Graham has long been an active player in trade association activities. Before moving to the US, he was an active HFMA Council member and HFMA vice-chair from 1998-2001 and since 1998 has been a Fellow of the Health Food Institute and has served as a member of IADSA’s Executive Council. Whilst in the US he was vice-president of SANA, the Soyfoods Association of North America. He maintained a close interest in the UK natural health products market during his time in the USA and returned to the UK in 2008 to take up his current position.