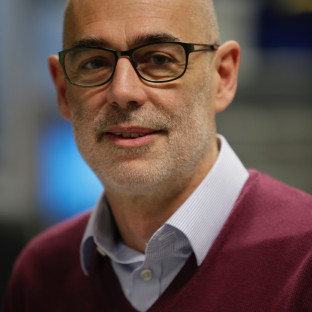 Chair of Nutrition and Dietetics

Professor Frost qualified as a dietitian in 1982 and has always maintained a clinical input throughout my career. In 1988 he joined Hammersmith Hospital as a research dietitian.

He is currently the head of the Section for Nutrition Research and the Director of the Imperial College Centre for translational nutrition and Food research. His research interests include the role of dietary carbohydrates in human metabolism, new methodologies processing dietary intake and understanding of changes in the food chain affect nutritional intake.