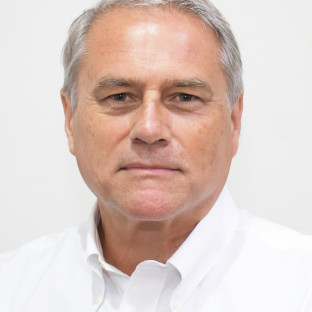 From 2012 to 2016 he was President of the International Solid Waste Association in Vienna and initiated the 2015 Global Waste Management Outlook report written by ISWA and UNEP. During this time (2012-13) he was personal advisor to the Italian Minister of Environment, Andrea Orlando. David founded and leads the Bio Based and Biodegradable Industries Association UK since 2015 which works to promote the bioeconomy in the UK.