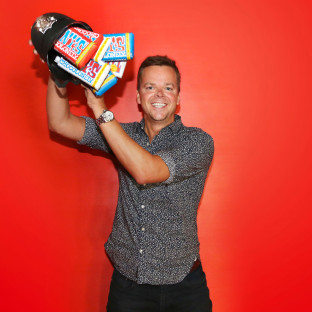 Ben started his career 21 years ago at IRI and then worked for Unilever in a mixture of sales and category management roles. He joined innocent drinks in 2007 and was there for 8 years, holding a number of senior commercial roles and helping build the business that was eventually sold to Coca-Cola in 2013 for £0.5 billion. The last 2 years at innocent Ben was UK commercial director responsible for the UK customer P&L of £150m. He left in 2015 to join Proper Snacks helping to take the business from a start-up to an SME and into national distribution. Ben has been working for Tony’s since September 2018 and is responsible for the UK and Ireland. His official job title is Lord Chocolonely iii; his unofficial title is UK and Ireland country/general manager.