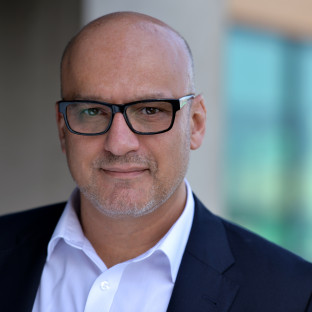 Ash Amirahmadi is a highly regarded leader in the UK food and farming sector, whose career at Arla Foods has been focused on growing revenues by meeting consumers’ needs for nutritious, affordable and more sustainable dairy products, thereby delivering financial stability and returns for the company’s farmer owners.

He has been the Managing Director of Arla Foods UK since July 2018 having joined the company more than 15 years ago.

After further success in commercial roles, Ash joined the Arla Leadership Team in 2010, assuming responsibility for Arla’s relationships with its farmer owners. In 2012 he oversaw Arla’s transformative merger with the Milk Link cooperative. He later moved on to briefly hold the position of Marketing Director before becoming Sales Director in 2016 with responsibility for growing Arla’s business with UK customers.

Can the industry and academia solve the food skills shortage?