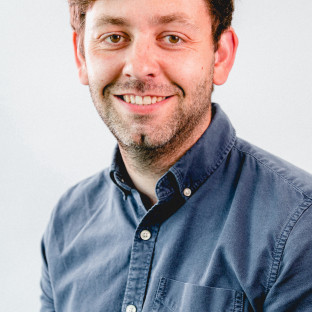 David is a
Sales and Product Manager at Thew Arnott, a 157 year old family business
focussed primarily on manufacturing ingredient systems for the food industry.
David has just finished his ninth year at Thew Arnott having joined as a
graduate in 2012. He manages a number of key accounts as well as overseeing two
product lines – Emulsifiers, which Thew Arnott manufacture themselves as well
as a number of traded products which form part of the wider portfolio. David graduated from the University of Liverpool
in 2012 having gained his LLB Law degree and planned on gaining some work
experience for a year to help fund his further law studies.