To mark National School Meals Week in the UK, the Food Matters Live podcast is making a series of episodes looking at the challenges around providing nutritious food for our children in the school canteen.

School meals are under pressure. Rising costs and supply chain issues are leading to some providers saying they will have to change their menus.

So what does that mean for the food that is provided and the children who are eating it?

Later in the series we will speak to a researcher, who has studied the impact of school meals on a child’s learning, and a school food charity.

But in this episode we meet Brad Pearce, National Chair of the school caterers trade body LACA, to find out more about the challenges they are facing and how they are hoping to overcome them.

Plymouth born and bred, Brad moved to the new unitary authority of Plymouth City Council in 1998 and took on the role of sales and marketing of services direct to schools.

In 2007 the Director of Education asked Brad to take on the role of Education Catering Manager and run the school meals service at a time of immense change and the initial impact of Jamie Oliver’s school meals campaign which, helpfully, lead to a significant opportunity and government funding to enable a plan to fully refurbish the school kitchen estate and build 21 new kitchens – ending transported meals across the city over the next 5 years.

In 2013, Brad worked with the team at the national School Food Plan and lead the small schools project across rural Devon and Cornwall whilst at the same time working with schools in the city of Plymouth and the Council to secure a new way forward in providing their school food.

In April 2015, CATERed was launched as the country’s first and only cooperative school meals provider owned by schools and the council where all schools share resources and funding – the big supporting the small – to ensure all children and young people, whatever their background, can access great tasting, freshly prepared, hot school food made from locally and regionally sourced produce and ingredients.

Brad is the Managing Director of CATERed, has been a member of LACA since the early 1990’s, held the position of Regional Chair for the South West Region becoming a Board Member in 2018 and is now the National Vice Chair.

Members are telling us they are having to look at buying in prepared sauces, which are technically processed. Partly because of shortages and recruitment issues. 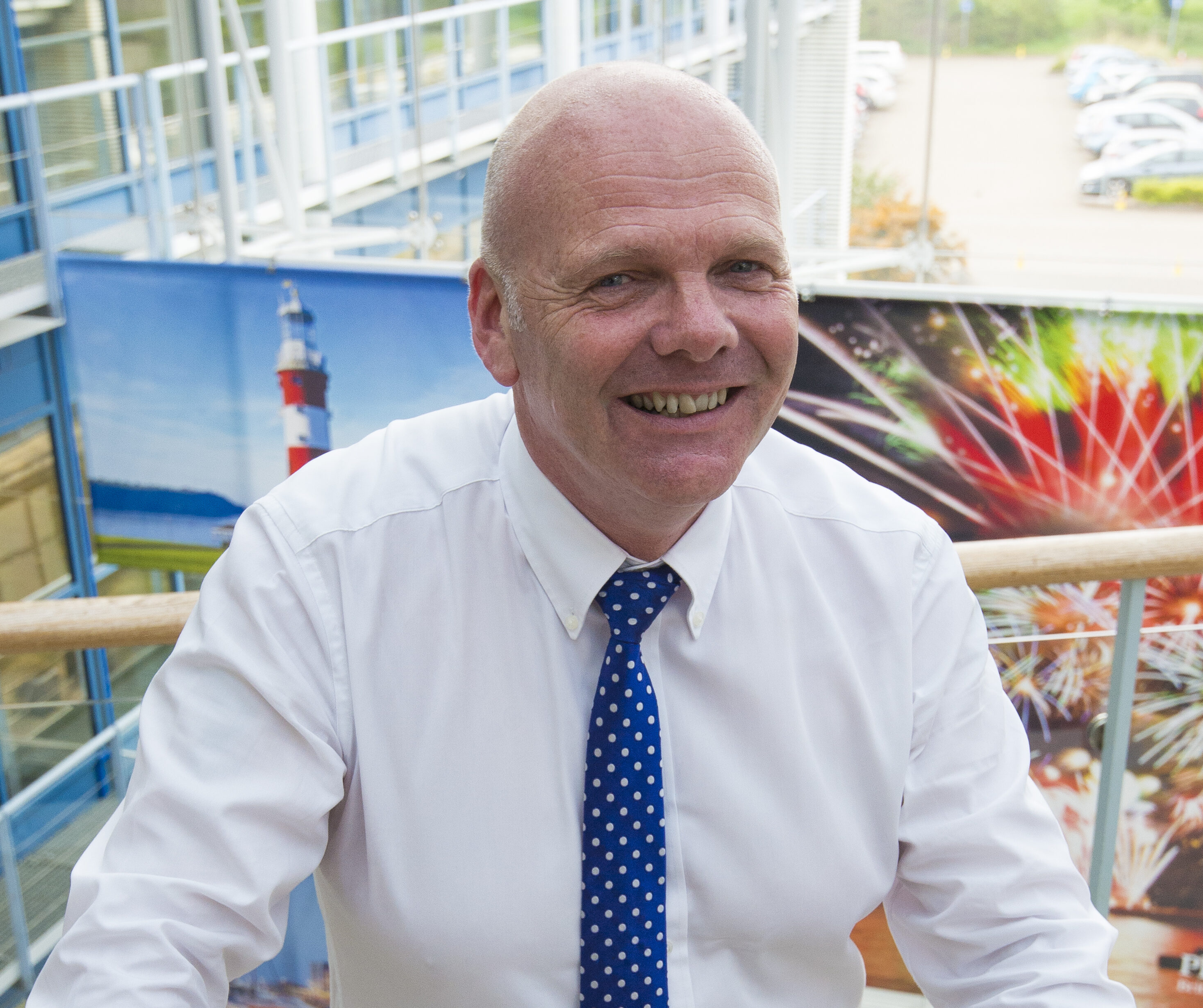