2022 marks 70 years since Queen Elizabeth II ascended to the throne, making her the first British Monarch to celebrate a Platinum Jubilee.

Royal celebrations have often been associated with food, banquets and street parties, with this year following the script.

In May 2022, Jemma Melvin created a lemon and Swiss roll amaretti trifle which beat around 5,000 other entries to be named the official pudding for the Jubilee.

In this episode of the Food Matters Live podcast, we’re looking at the traditions and recipes of British Royal celebrations of the past.

We ask why some dishes capture the public’s imagination, while others don’t.

We look at the parallels between the Platinum Jubilee celebrations and those that took place at the Queen’s coronation in 1953.

Today, like then, the celebrations are taking place at a time of hardship for many.

Food prices are rising today as the cost of living crisis deepens. In 1953, we were still a year away from the end of rationing after the Second World War.

And in today’s society, where you’re more likely to get your cooking inspiration from Heston Blumenthal than Her Majesty, we ask: Just how central is food to a modern day Royal celebration?

Listen to the full episode to learn the true story of Coronation Chicken, why the Victoria Sponge is so reflective of the time it was created, and find out what treats our guests would rustle up if they were tasked with designing a new Royal dish.

Mary Gwynn is Chair of organisers of the acclaimed Penshurst Farmers Market, board member Kent Farmers Market Association, and author of seven food and cookery books including The Busy Mum’s Cookbook (Simon & Schuster), The WI Cookbook: The First 100 Years (Ebury), a social history of the last 100 years of the organisation, and Back in Time for Dinner (Bantam Press) written to support the original BBC2 TV series of the same name.

Mary was the founding editor of BBC Vegetarian Good Food and subsequently editor of M&S magazine.

She has worked as a consultant editor and trainer for Waitrose for 12 years.

She has appeared on the sofa with Richard and Judy, cooked at the NEC with chefs such as Rick Stein, Brian Turner and Gary Rhodes, and is the perfect face for the working mum’s model.

Writing and researching about food has always been Sue’s passion. She is the monthly food columnist for The Lady magazine, and writes culinary history and local food features for Cambridge Edition magazine.

She is an experienced panel member, presenter and chair for lectures, workshops and webinars.

In the past, she has led national and European research programmes in workplace learning, consumer health education and food skills.

Sue’s hidden secret is that she has a quirky alter ego. She appears as the first famous female celebrity chef Fabulous Fanny Cradock. She recreates signature dishes from her 1950s, 1960s and 1970s books and TV shows at food fairs and history festivals. 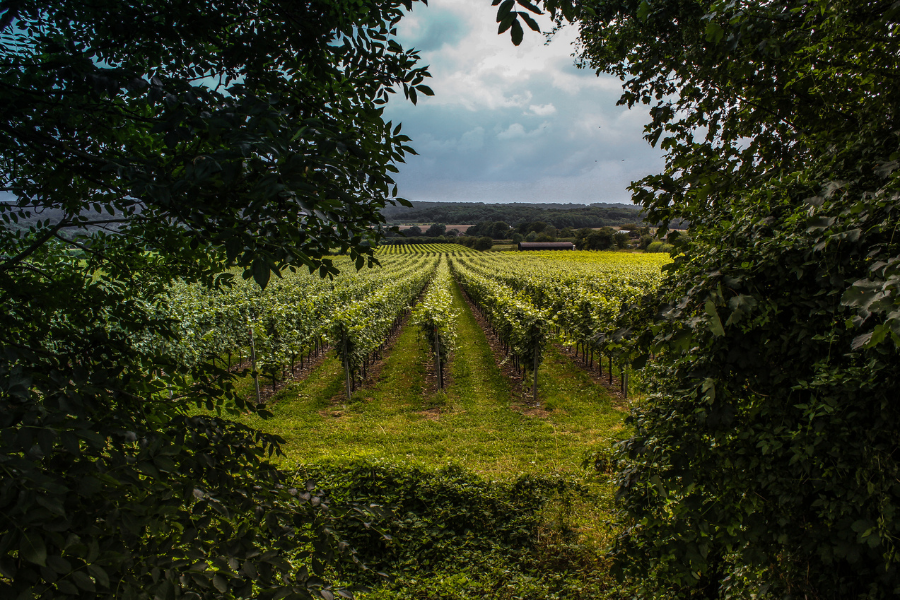