Palm Oil – why banning it might not be the answer

The destruction of tropical rainforests to make way for palm oil plantations is a growing environmental crisis.

It’s forecast that by 2050, worldwide production of palm oil will triple, leading to the continued large-scale loss of habitat and rising CO2 emissions.

So if it is so damaging to the environment, why is it so widely used and isn’t the answer simply to ban it?

In this episodes of the Table Talk podcast, we look at the reasons why palm oil has gained such a foothold, not just in the food industry but in other industries too, and investigate why banning its use might not be the panacea it’s sometimes put forward as.

Palm oil is in a huge number of products, with estimates suggesting it is in around 50% of all processed food.

It is used as a primary cooking ingredient, an ingredient to increase viscosity, and it’s also used in some biofuels.

Part of the reason it is so popular, is because it is a very high-yielding crop – it produces five-times more oil per hectare than rapeseed, and is ten-times more productive than soya bean.

Our guest on the podcast, Professor Chris Chuck, says palm oil itself isn’t the problem, it is the scale of production that is of most concern.

Listen to the full episode to find out more about why the growth in palm oil production in particular is bad news for the tropical rainforests, how palm oil underpins the livelihoods of many poorer rural communities, and why it’s so difficult to find sustainable alternatives.

Chris is a Professor of Bioprocess Engineering at the University of Bath, where he explores the production of novel foods and materials from sustainable resources.

He completed his PhD in biofuel development at the University of Bath in 2008, before joining the Department of Chemical Engineering in 2011 as a Whorrod Research Fellow.

He was promoted to full Professor in 2019. While he has published over 90 scientific journal papers in this area, he is also very active in bringing these discoveries to market.

To achieve this, Chris is the co-founder of two start-ups, including the Clean Food Group to develop cellular agriculture in the UK, such as yeast-based alternatives to palm oil and with Kelpi, to commercialise biopolymers from seaweed. 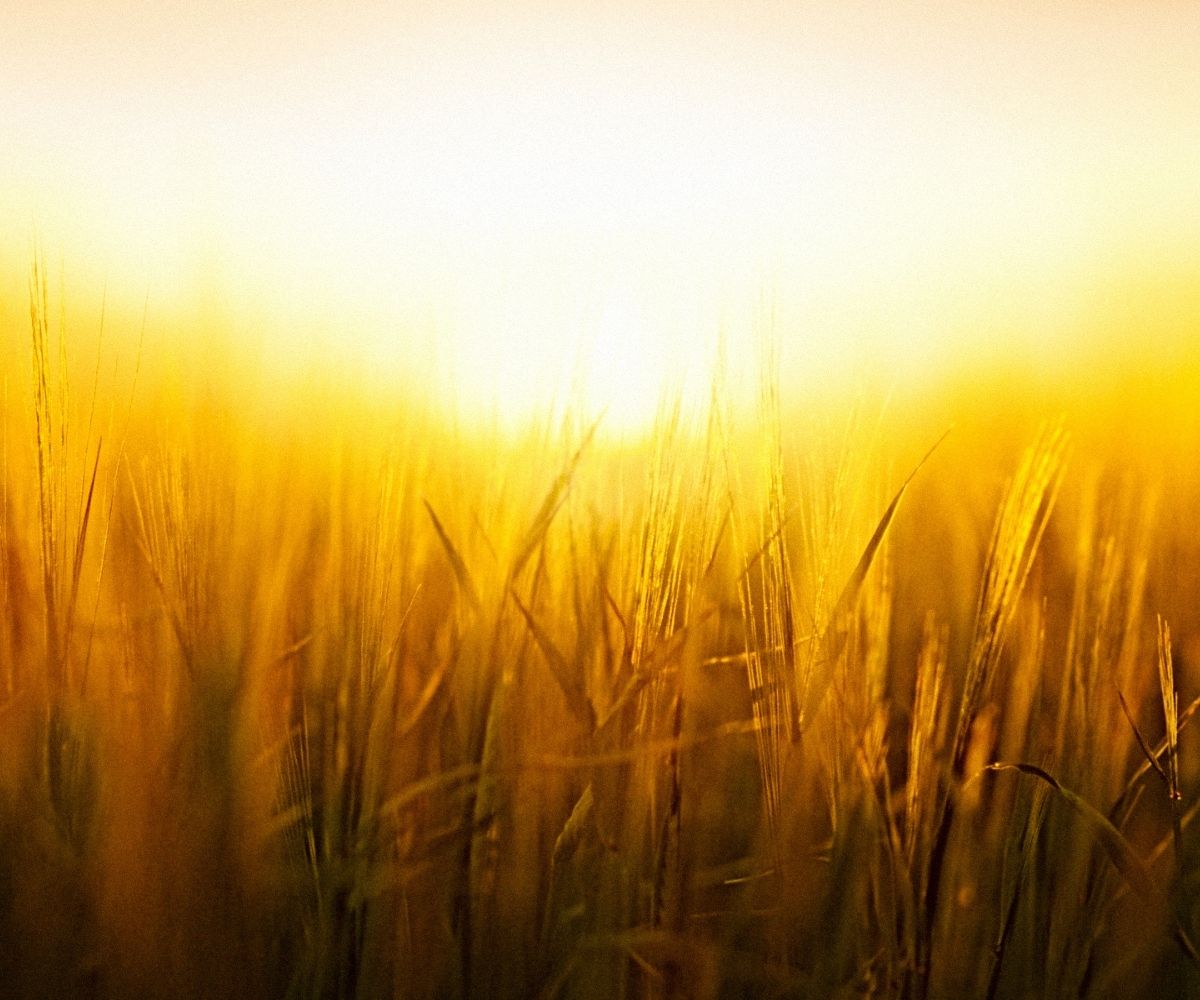 Uncovering the power of barley for plant-based innovation

Britons are buying more ethically than ever before, says Co-op report

Ukraine sows 150,000 hectares of crops in the midst of Russian invasion