One year ago Table Talk Podcast host Stefan Gates sat down with members of the food industry and the UK government to hear about the new strategy that was intended to tackle a growing obesity epidemic in the country. One year on, what impact have the measures had, what will be adapted for the future, and is the strategy working?

Joining us to dissect the benefits of the UK obesity strategy, and to find out what further changes will be needed if we’re to become a healthier country in the future, are Dr. Jennifer Dixon, CEO, Health Foundation and Anna Taylor, Executive Director, Food Foundation. Join us for a fascinating and lively discussion to see where we’re going wrong in our efforts to improve our health and wellbeing.

Originally trained in medicine, Jennifer practised mainly paediatric medicine, prior to a career in policy analysis. She has a Master’s in public health and a PhD in health services research from the London School of Hygiene and Tropical Medicine. In 1990– 91, Jennifer was a Harkness Fellow in New York.

Jennifer has served as a Board member on several national regulatory bodies: the Health Care Commission 2004–2009; the Audit Commission 2003–2012; and the Care Quality Commission 2013–2016. She has led two national inquiries for government: on the setting up of published ratings of quality of NHS and social care providers in England (2013); and on the setting up of ratings for general practices (2015). She was also a member of the Parliamentary Review Panel for the Welsh Assembly Government advising on the future strategy for the NHS and social care in Wales (2017–2018).

In 2009, Jennifer was elected a fellow of the Royal College of Physicians, and in 2019 was elected as a fellow of the Academy of Medical Sciences. She was awarded a CBE for services to public health in 2013, and a Doctor of Science from Bristol University in 2016. She has held visiting professorships at the London School of Hygiene & Tropical Medicine, the London School of Economics, and Imperial College Business School.

Anna joined the Food Foundation as its first Executive Director at the beginning of June 2015 after 5 years at the Department for International Development. At DFID Anna led the policy team on nutrition and supported the delivery of the UK’s global commitments to tackle undernutrition. Before joining DFID Anna worked for a number of international organisations including Save the Children and UNICEF and has been at the forefront of international leadership on nutrition for several years and supporting programmes in a wide range of contexts in Africa and South Asia. Anna has also worked for the UK Department of Health. In 2014 she was awarded an OBE for her work to address the global burden of undernutrition. She did a MSc in Human Nutrition at the London School of Hygiene and Tropical Medicine in 1994. In May 2017 Anna became a member of the London Food Board to advise the Mayor of London and the GLA on the food matters that affect Londoners. She is a Board member for the Emergency Nutrition Network, the International Food Policy Research Institute based in Washington DC, Veg Power and Biteback 2030. She is currently serving as Chief Independent Adviser to Henry Dimbleby for the development of the National Food Strategy. 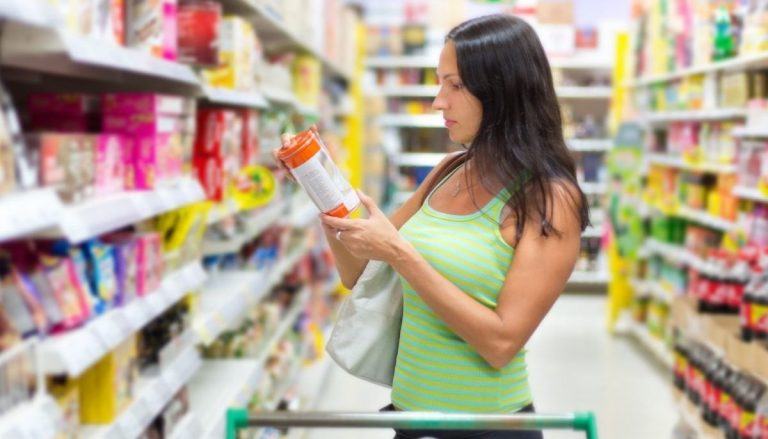 Can apps improve your gut health?