From the archive: The race car driver who founded a nootropics brand

The Table Talk podcast is on a festive break, but that doesn’t mean we stop providing top content.

We’ve delved into our archive and pulled out some of the best interviews from 2021.

Oliver made his debut in the British Rallycross Championship in 2016 and fought for the title the following season. He is also the co-founder of Xite Energy, a brand bringing nootropic energy drinks to the mass market. Popular among Gen Z and E-sports athletes, nootropics support healthy brain function and mental ability.

This podcast looks at the growing world of nootropics, as we chat to Oliver about why Xite entered the market and how the sector has developed, and will continue to grow. Why are so many E-sports athletes and Gen Z consumers embracing nootropics for cognitive health, and what can we expect from brands like Xite in the future? Join the conversation on Table Talk.

Oliver Bennett is a 28-year-old British driver with experience in rallycross competitions. In 2016 he made his debut in the British Rallycross Championship and the following season he fought for the title. He also made his debut in the FIA World Rallycross Championship, where he has competed in recent seasons. Bennett has also participated in a number of Americas Rallycross events and the Gymkhana GRID in Cape Town in 2018, where he put on a great performance.

XITE Energy, which was born in Bristol UK, is only two years old but has already made huge waves in the highly competitive energy drinks market. The brainchild of university graduate and rally driver Oliver Bennett – who is racing in Extreme E for the Hispano Suiza XITE Energy Team – and co-founder Megan Jones.

The product is designed to resonate with fellow Gen Z’ers by using nootropics (Cognitive amino acids that aid concentration and focus) natural caffeine (green coffee bean), natural flavours, pansax ginseng, L-tyrosine and L-carnitine – all designed to keep energy levels constant without the ‘highs and lows’ associated with most other energy drinks. The brand is also proud that 1p for every can sold goes to mental health charities.

Low and no alcohol: The “spirit” market and functional ingredients 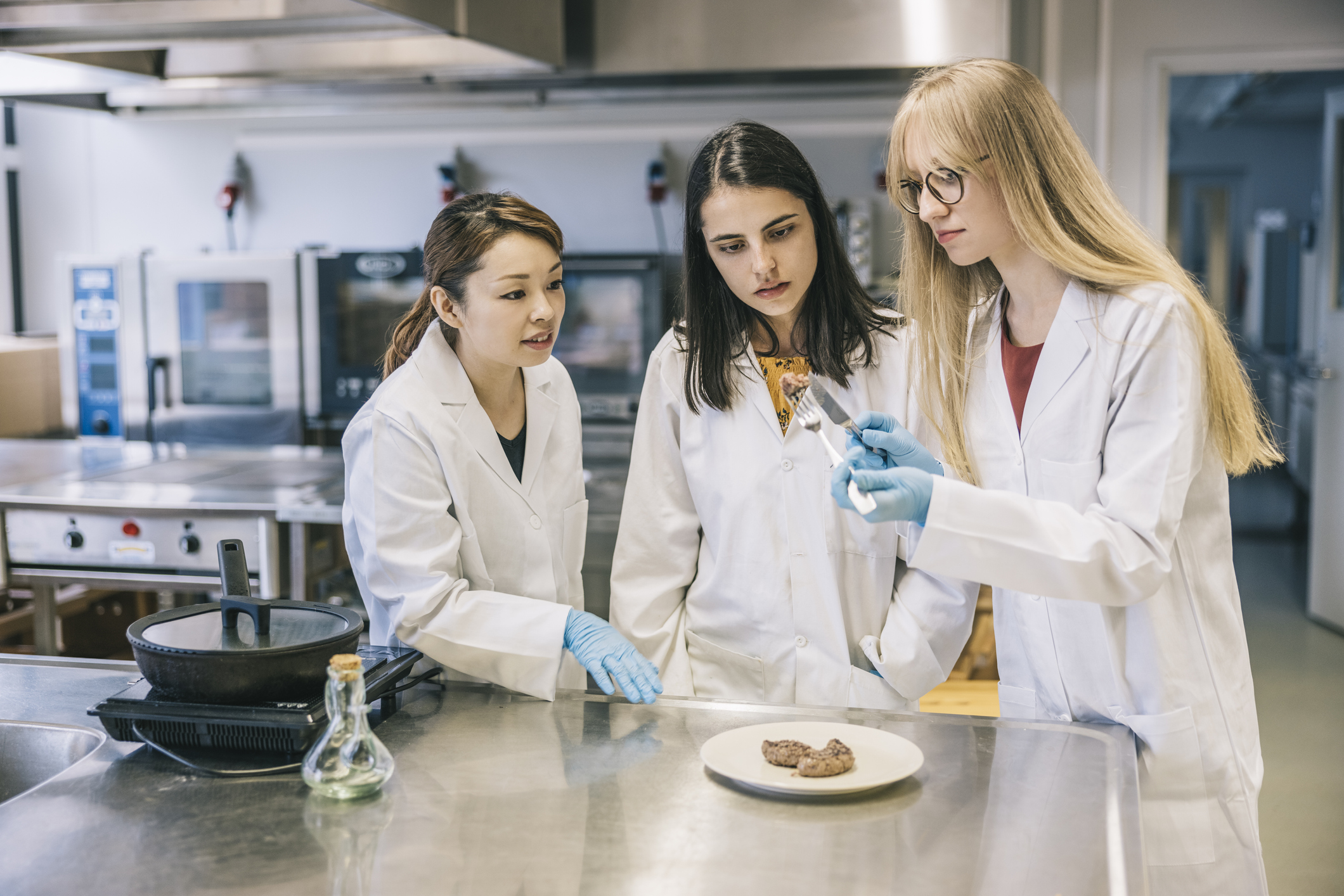 Career conversations: inside the world of food science

5 steps to find your dream job on LinkedIn

Ingredients careers: what is the perfect ingredient to a rewarding career?