It might seem like a flippant question, but there’s evidence that beer-making has played a crucial role in our species’ past.

The art of beer making is thought to go back as much as 12,000 years, with different cultures and societies all around the world brewing their own varieties.

In this episode of the Table Talk podcast, we delve into the history of one of the world’s most popular drinks and look to what the future of beer might look like.

Listen to the full episode to learn about different methods for making beer in far-flung parts of the world, find out the proper way to taste beer (and why an early start can be useful!), and why prohibition never took off in the UK.

We also look at the history of the British pub, why they’ve played such a central role in our culture, and what their future prospects look like.

Pete Brown is a British author, journalist, broadcaster and consultant specialising in food and drink, especially the fun parts like beer, pubs, cider, bacon rolls and fish and chips.

Across twelve books, his broad, fresh approach takes in social history, cultural commentary, travel writing, personal discovery and natural history, and his words are always delivered with the warmth and wit you’d expect from a great night down the pub.

He was named British Beer Writer of the Year in 2009, 2012, 2016 and 2021, has won three Fortnum & Mason Food and Drink Awards, been shortlisted twice for the Andre Simon Awards, and in 2020 was named an “Industry Legend” at the Imbibe Hospitality Awards.

After looking for a book that explained the British love for beer but not being able to find it, Pete wrote Man Walks Into A Pub: A Sociable History of Beer (2003, revised 2010). 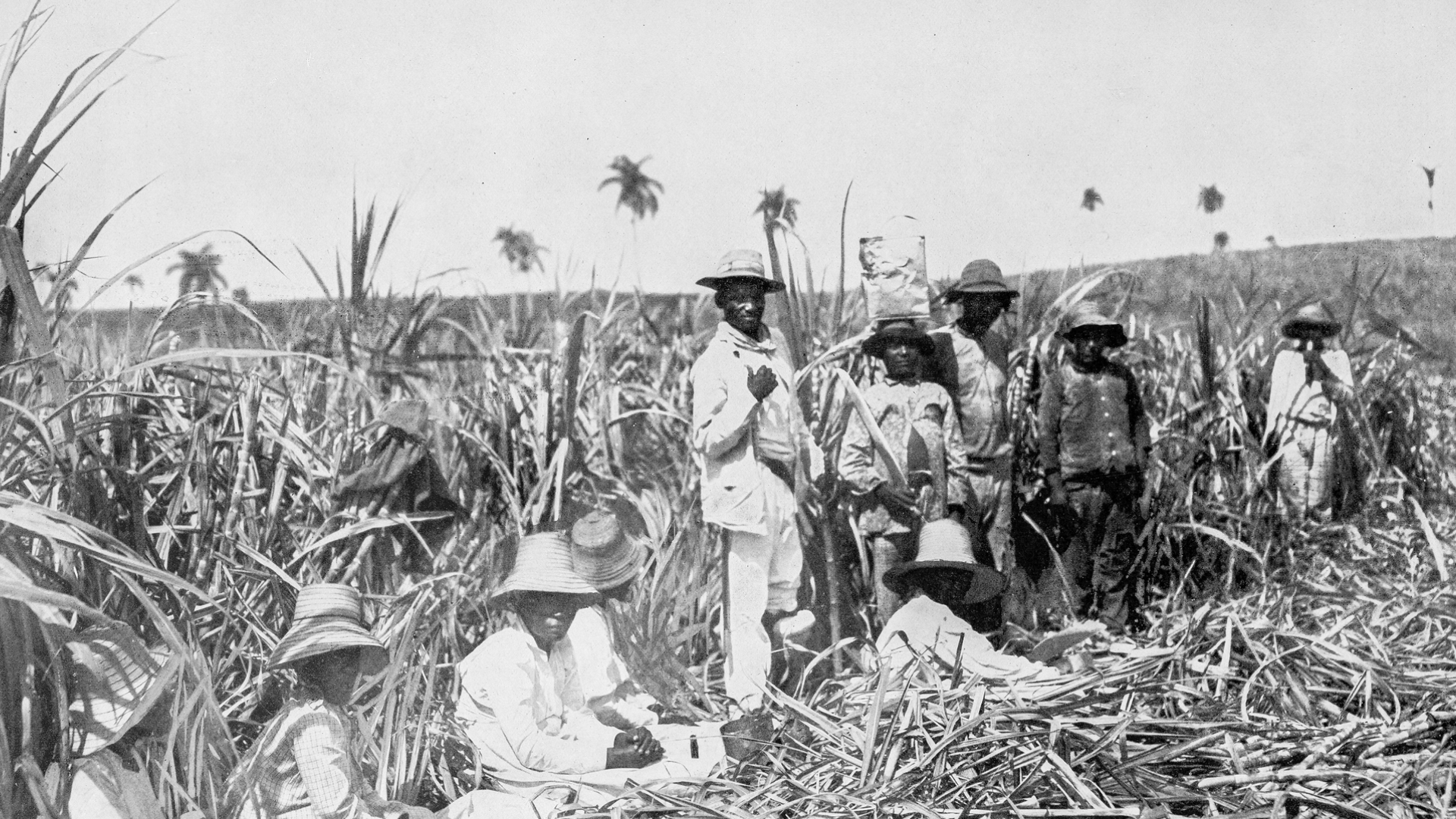 10 ingredient discoveries that have shaped the foods we eat