The growth in popularity and scope of E-sports in the past ten years has created a new type of performance athlete. With tournaments such as the League of Legends World Championship, which was watched by 99.6 million people in 2018 alone, gaining huge audiences and offering substantial prize money the stereotypical image of a video gamer has been replaced by serious E-sports athletes with specific nutrition needs just like in traditional sports.

Joining us today, in partnership with Gelita, is an expert panel who will give us a look inside the world of E-sports to find out how this growing group of athletes can be supported through nutrition. Host Stefan Gates meets Oliver Weingarten, Founder & CEO, LDN Utd, Franziska Dolle, Gelita and Daniel Herman, Founder, Bio-Synergy to discover how nutrition can maintain the peak-performance e-sports athletes need to compete at the highest level.

Oliver trained as a lawyer and spent 7 years as General Counsel specialising in commercial and intellectual property matters at the Premier League, where he was also Secretariat of the Sports Rights Owners Coalition. In 2011 Oliver joined the Formula One Teams’ Association where he had responsibility for working with the Teams to shape the regulatory, commercial and governance direction of the sport. Upon dissolution of FOTA, Oliver formed OW Advisory Limited in 2014 providing clients with a boutique offering related to sports rights, lobbying and fan engagement, and organised Fans’ Forums with F1, Formula E and PDC Darts. In October 2014 Oliver also took on the part-time role as General Secretary of the inaugural Formula E Teams’ Association.

From July 2015 to July ‘18, Oliver worked for Virtually Live as a Sports Rights and Partnerships Advisor and thereafter as Director, Content Development building relationships and contracting with sports rights owners, technology companies, managing activations, creating esports offerings, as well as curating content for broadcasters, and formulating strategy around platform, user acquisition and monetisation for mobile gaming.

Oliver is now Founder/CEO of LDN UTD, an esports org that unites with social responsibility, using its platform to address social issues, whilst providing opportunity and accessibility for grassroots gamers to take the path to pro. With a track record of delivering physical and online events to build community, whether on knife crime in Lewisham Shopping Centre, loneliness/mental health, nutrition or anti-racism. The most project fused education and esports in partnership with the Mayor of London.

Franziska Dolle (M.Sc.) is a nutritional scientist and an expert for collagen peptides, who is always focused on and passionate about empowering people to improve their nutritional and active lifestyle.

Her goal is to implement population-wide health promotion concepts and effective measures for disease prevention. In pursuit of this goal, she examined the importance of protein intake to prevent sarcopenia – the muscle loss in the elderly.

For the last five years Franziska has co-created and implemented innovative lifestyle nutrition products with Bioactive Collagen Peptides®. In “The White Tissue” guide from GELITA she presents the new role of proteins in Sports Nutrition.

At GELITA AG Germany Franziska Dolle is Product & Account Manager Health & Nutrition. In this role she is in charge of New Business Development and Global Product Management for the brands BODYBALANCE®, FORTIBONE® and CURADERM®. As Account Manager she is responsible for sales of GELITA’s collagen peptides in Northern Europe and Germany.

Before Daniel founded Bio-Synergy, it was his dream to become a contender on Gladiators. To give himself the best chance of winning, he amped up his gym training and started taking supplements. Much to his disappointment, he found the products did not meet their promises and tasted worse than cough medicine. So in 1997, he put his Gladiators dream to one side (although years later they supplied the show) and launched Bio-Synergy. It was his passion for fitness and nutrition that drove him to create their first protein shake, as well as his dislike of drinking raw eggs (thanks, Rocky!). That shake and Creatine Plus was where it all started. From then on, his goal was to create the first clean, effective and high quality range of sports nutrition products to support the goals of all athletes, from elites to weekend warriors. Daniel is also proud to say Bio-Synergy has been at the forefront of innovation ever since, launching the first all-in-one shake in 1999, the first ready-to-drink protein powder in 2000 and, unlike many of our competitors, they’ve never lowered the protein content of our powders. More than two decades later, over four million passionate sports and fitness enthusiasts have chosen Bio-Synergy to help them achieve their goals. 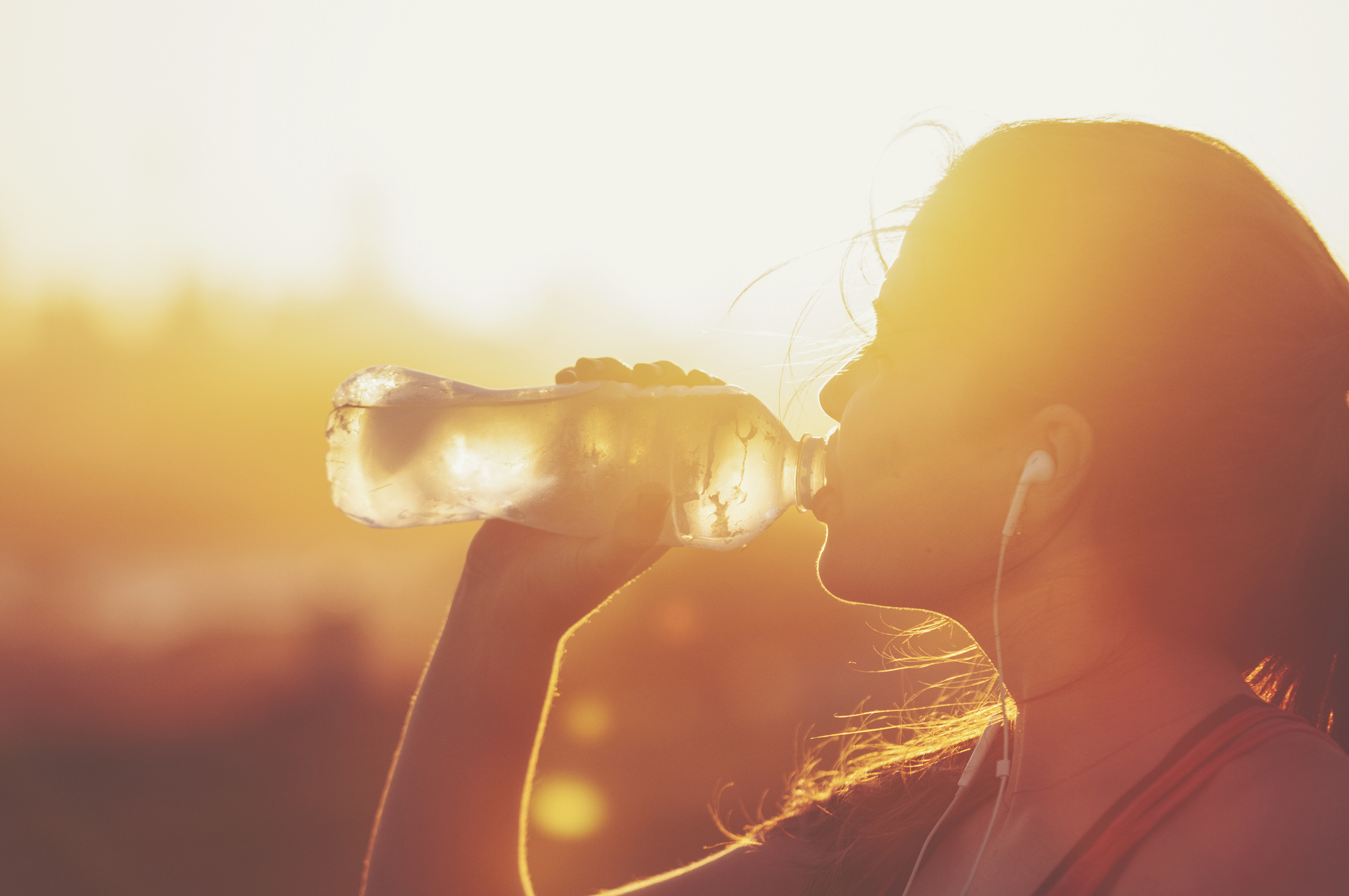 What role can probiotics play in sport performance?

From the archive: The race car driver who founded a nootropics brand

Why are people so excited about collagen?