Rhiannon Lambert’s path to becoming one of the UK’s leading nutritionists hasn’t always been a straight forward one.

Years before she opened her own clinic on Harley Street, she was a successful singer, jetting off to perform around the world.

But some of the more extreme eating habits she saw whilst singing at the world’s biggest fashion shows encouraged her to leave the stage behind.

“It repulsed me,” Rhiannon tells Elisa Roche in this first episode of the Career Conversations series. “I didn’t feel comfortable there.”

Rhiannon says at the same time, her own unhealthy relationship with eating pushed her to “learn more about food” and go to university.

Fast-forward a few years and she finds herself in another uncomfortable situation, this time after a run-in with some national newspapers.

She describes it as a “really tough period” in her life, and says it made her realise the value in having a mentor.

Rhiannon Lambert is the epitome of hard work; as well as running a hugely successful clinic, she is a best-selling author (her third book, The Science of Nutrition, was published in 2021), a chart-topping podcast host, and a new mother.

And it’s clear from her conversation with Elisa that success has not come overnight.

Listen as Rhiannon busts the myth that being a social media star is “easy work”, find out what she studied to reach the top, and get her top tips for starting out in the world of nutrition.

As an evidence-based practitioner, Rhiannon is committed to the benefits of a scientific approach to nutrition.

In 2017, she published her first book, the best-selling Re-Nourish: A Simple Way To Eat Well.

Rhiannon hosts the top-rated ‘Food for Thought’ podcast, which gives listeners practical, evidence- based advice on how to achieve a healthier lifestyle. 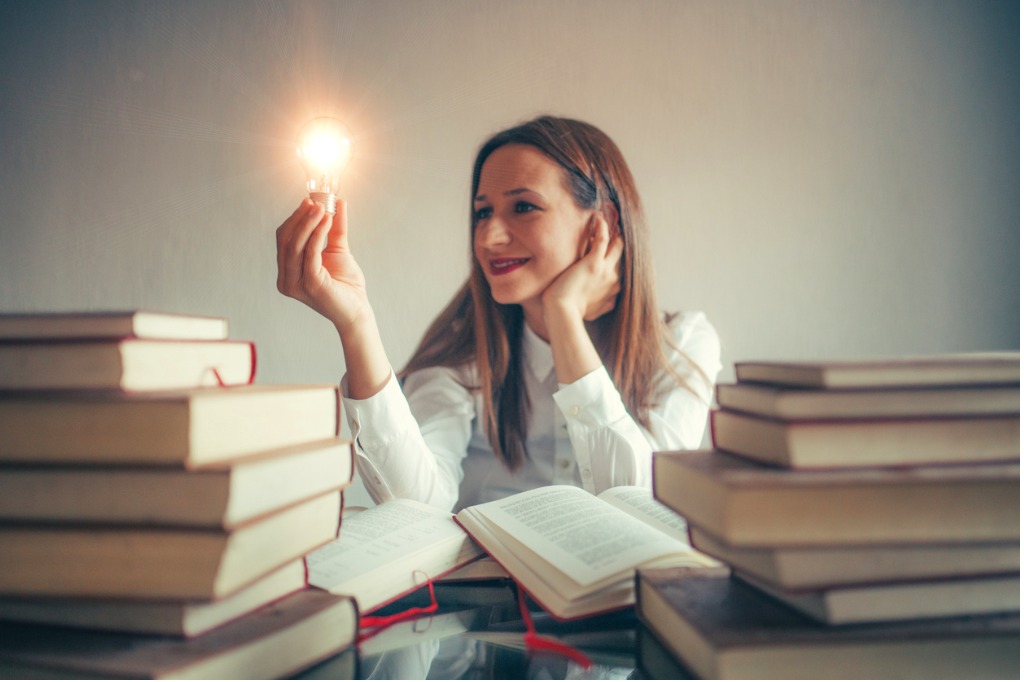 From linguist graduate to communication specialist: intriguing pathways to rewarding careers in food

A career change is on the horizon for 60% of us

Going back to uni: what you need to know

Green Jobs: what does a Marketing Executive do?

Green Jobs: what does a Sustainability Executive do?