When Ben Christopherson was travelling, shortly after going to catering college, he knew he wanted to work in pastry – but nobody would let him have a go.

“On the continent they just would not let you in the pastry kitchen if you didn’t have experience or a qualification. I didn’t have either of those,” he tells Elisa Roche in this episode of the Career Conversations podcast series, made in association with the University of West London (UWL).

Sign up for the new Future Food and Culinary Management course at the University of West London.

But Ben says that experience is what drove him to get some qualifications in patisserie and go on to have a hugely successful career as a Head Pastry Chef.

He ended up working at places like the luxury Goring Hotel, Harrods, and eventually launching his own business.

All of that experience feeds into the work he does now as a lecturer in Food Studies and Hospitality at UWL.

Ben describes the role as being a mix of teaching, competition training, creating new modules, liaising with industry, and of course, some admin.

He says the variety is what he loves about the job: “There aren’t two or three days that are the same.”

Ben is also leading a brand new course at UWL that puts sustainability at the heart of cooking and eating. Future Food and Culinary Management covers all sorts, including how to create plant-based menus, learning how to source food responsibly, and following new eating trends that won’t harm the planet.

And the course is not just aimed at people who want to become traditional kitchen chefs. Students go on to do all sorts of jobs from teacher to chocolatier, and development chef to entrepreneur.

Listen to the full episode to find out more about Ben’s varied past, why he ensures his course takes a holistic approach to learning, and how UWL can help students with work placements.

Ben is a lecturer in Food Studies and Hospitality, and Course leader in Future Food and Culinary Management at the University of West London.

During this period he has co-authored on Practical Cookery, travelled as a guest lecturer to Malaysia, led international culinary competitions to Paris and been invited on a culinary tour of Spain, by the Spanish Institute of Foreign Trade.

His research investigates customer acceptance of plant-based alternative ingredients, focusing on their chemical and physical properties. Prior to his academic work he had a successful career as an international pastry chef, culminating in running his own company with products being sold in Harrods, Harvey Nichols, Selfridges and developing items for Cadburys Cocoa House.

His current academic focus concentrates on the practical application of sustainability within culinary education.

Find out everything you need to know about the course and apply on the University of West London website.

Get to know Ben – 5 Quick Questions

What’s your career highlight so far?

“Probably when I ran my own business and got my products into Selfridges. I was quite pleased with myself then. It was around the time of the Royal wedding and I made a mini white chocolate wedding cake. It was featured in Vogue magazine as well.”

What would you like to see the industry at large doing more of?

What’s the most useful mistake you’ve made in your career?

“I think the most useful mistakes I’ve made in my career are when I’ve been on the phone and I’ve been weighing up, which we do loads of in patisserie, and somehow along the way I’ve managed to weigh-up things wrong, because I’m not concentrating. Then the product I’ve made has been slightly different but in a really good way. Sugar is a big one. I’ve weighed up the wrong amount of sugar and started to realise you never actually need that amount of sugar. That’s been a really happy accident.”

What do you wish you could tell your younger self?

“Stop over-complicating everything! Particularly in patisserie dishes. Don’t try to make dishes so complicated, just relax a bit, don’t try to put everything on a dish.”

“Sadly it’s probably the same as quite a lot of people. I do love a quality Sunday roast dinner, particularly on a winter day. A nice winter day, a cold winter walk, but the bit that I’ll look forward to the most is if they’ve got sticky toffee pudding with a nice bit of vanilla ice cream. That would be my perfect Sunday.” 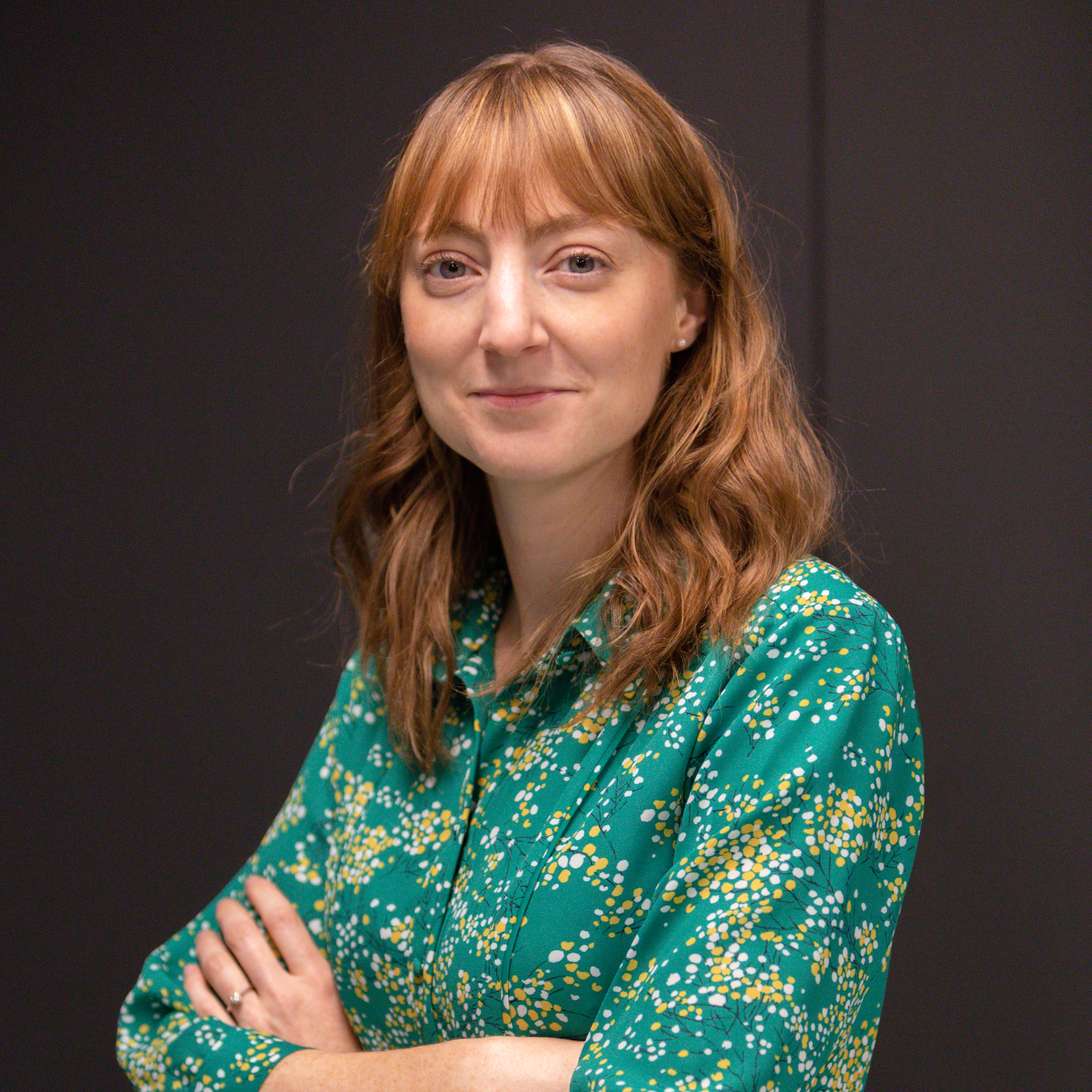 Career Conversations: “The food industry is a fantastic place to work”