With the UK leaving the EU on January 1st, what will be the impact of Brexit on the UK food supply chain long-term? And what impact will Brexit have on food security? Will new regulations impede deliveries and create new hurdles for producers and manufacturers importing and exporting into the country from Europe? We assembled an expert panel in the run-up to Brexit to find out.

David Wells is Chief Executive of Logistics UK, representing industry’s freight interests by road, rail, sea and air. Logistics UK has over 16,000 members who operate more than 220,000 goods vehicles (half of the UK fleet) consign over 90 per cent of freight moved by rail and 70 per cent of sea and air freight.

David joined Logistics UK (previously FTA) in April 2009 as Finance and IT Director; subsequently taking on additional responsibility for the Association’s Vehicle Inspection Service, Training and Tachograph Analysis Service. David became Chief Executive in early 2015 and since then has seen membership grow by 10%.

Having completed an Engineering Degree in Liverpool, David studied for membership of the Chartered Institute of Management Accountants, qualifying in November 1993 whilst working in industry. His career has centred around engineering and service businesses and has both European and North American finance and operations experience.

Dr Elitsa Garnizova is the Director of LSE Consulting’s Trade Policy Hub (TPH), a dedicated unit offering trade and investment policy research and advice. She is responsible for business development, project management and research for a variety of European and UK clients. Elitsa has worked on a range of projects for the UK government and EU institutions, focusing on barriers to trade and investment in Australia, New Zealand, Japan, and the US. She has recently worked on a range of projects, focusing on the vulnerabilities of the UK supply chains post-Brexit, impact and implementation of trade agreements and sustainability issues. She holds a PhD in international political economy from LSE, focusing on EU trade negotiations and the inclusion of regulatory issues, an MA in European Studies from KU Leuven, Belgium, and a BSc in International Economic and Management from Bocconi University, Italy.

Ian Wright is Chief Executive of the Food & Drink Federation. FDF is the representative voice of the companies and trade associations which make up the UK’s largest manufacturing sector. He joined in March 2015. Before then he spent 14 years with Diageo plc – the world’s largest drinks business. He was the executive committee member responsible for its reputation as it became one of the world’s most trusted and respected companies. Earlier, he worked for Boots The Chemist, Mars Confectionery and Pillsbury and had spells in consultancy and politics.

He received a CBE for political and public service in August 2015.

Tony Heron is Professor of International Political Economy. He is currently serving as a Parliamentary Academic Fellow to the House of Commons International Trade Committee. Tony is the author of three books and numerous articles and book chapters on different aspects of trade politics. His current work is centered on interdisciplinary global food systems research, sustainability governance in global value chains and the political economy of agriculture in the context of the UK’s exit from the EU. 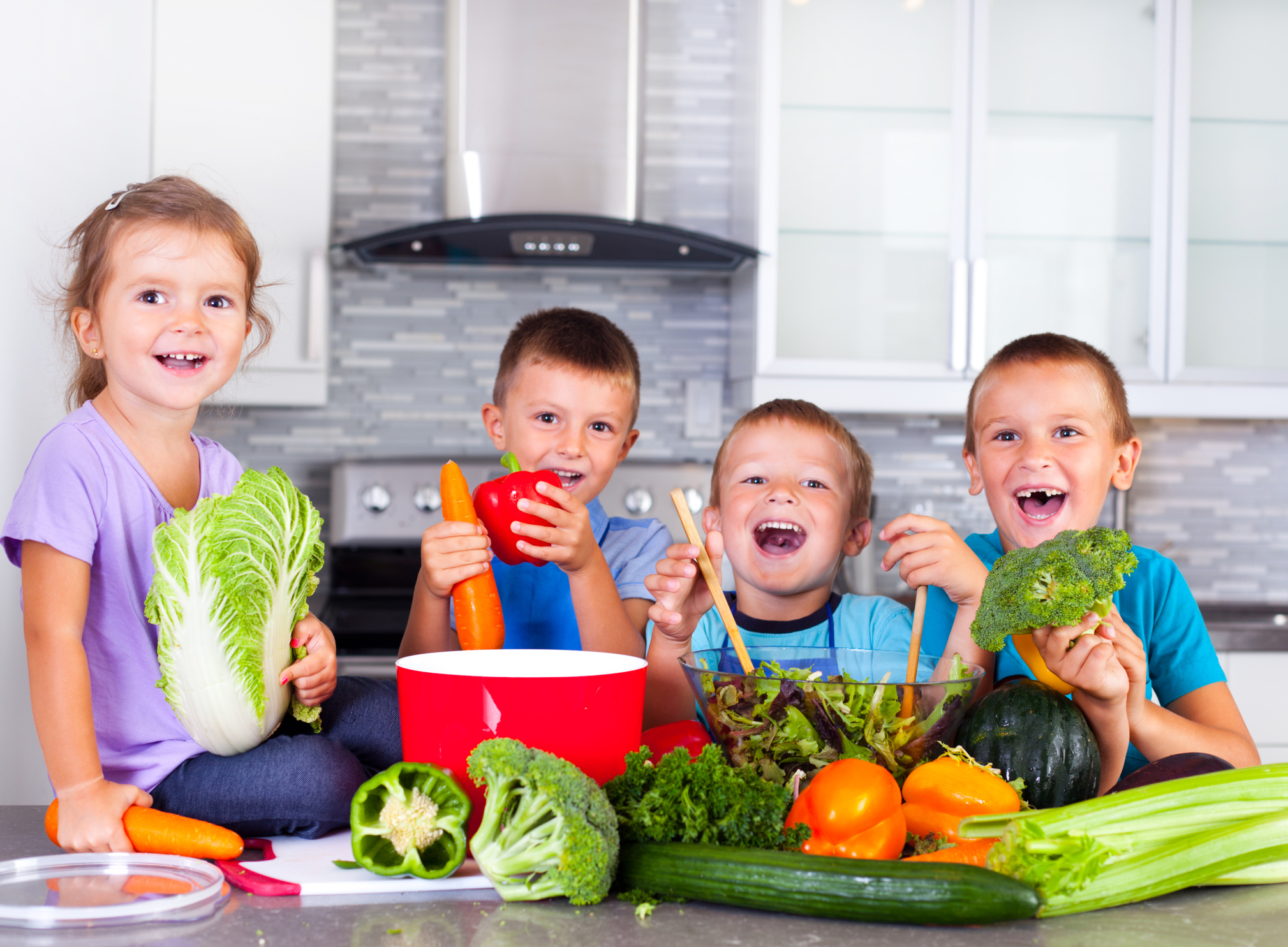