This episode is part of a special series we’re running to celebrate the fact we’ve now made more than 200 editions of Table Talk.

We would like to thank everyone who has joined us on the podcast since it launched and we are so grateful to you for helping us to reach this milestone.

To mark the occasion, we’ve invited some friends of the podcast to make their own mini-episodes, looking back at 2021.

It’s been another year that’ll stick in the mind, but we’re doing our best to avoid the C-word (that’s Covid) as we get our guests to reflect on the good, the bad and the ugly of the last 12 months.

In this episode, we hear from Ria Rehberg, CEO of Veganuary.

Ria Rehberg is the CEO of Veganuary, a UK based charity that encourages people worldwide to try going vegan in January and beyond.

Since 2014, Veganuary has inspired and supported more than one million people in 192 countries to try a vegan diet.

Additionally, Veganuary works with hundreds of businesses to drive up vegan food provision in shops and restaurants, and have made veganism more visible and accessible through their work with national and international media.

Low and no alcohol: The “spirit” market and functional ingredients 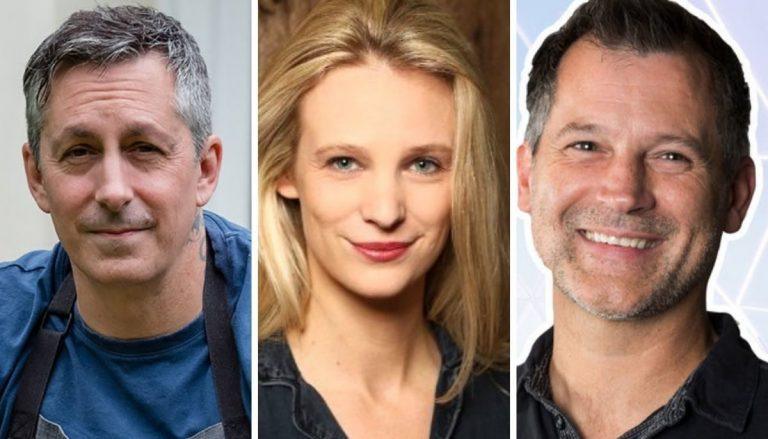 5 plant-based food trends and innovations for 2022