Food Matters Live’s food podcast Table Talk has made 200 episodes since its launch in 2019, and is marking the occasion with a series of five new mini-episodes.

The episodes feature a selection of experts, innovators and familiar faces who have all helped to make Table Talk the success that it is today, as well as being high-flying figures in the food and drink industry.

In the spirit of 2021, a year that was full of the unexpected, Table Talk host Stefan Gates hands over the microphone to each guest, getting them to reveal ‘the good, the bad, and the ugly’ of the past 12 months, as well as what they’re looking forward to most this year.

Over the past three years, Table Talk has gathered a community of over 90,000 listeners, gaining around 3,000 new ones from over 70 different countries each month.

A new Food Matters Live podcast series, Career Conversations, is being launched on 21 January 2022. Hosted by Elişa Roche, the new podcast will explore careers in the food and drink industry, featuring renowned industry names and experts. Prior to joining Food Matters Live, Elişa has worked as food writer and chef. She was trained by Jamie Oliver in his not for profit restaurant Fifteen and took part in his Channel 4 show Jamie’s Kitchen. She also worked in the kitchen of Michelin-starred chef Eric Chavot and Gary Lee, head chef at the modern British restaurant, The Ivy.

In the new series, Elişa will explore an eclectic range of fun and innovative careers from chefs, sommeliers and restaurant entrepreneurs to food tech founders, bio-scientists and flavour developers. 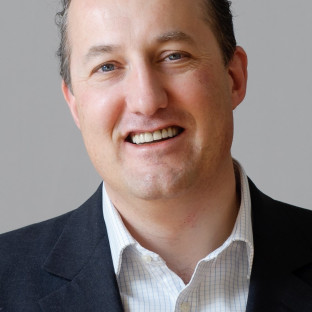